Let me inside your soul. Inside that abandoned paradise. And let me walk on that road to your heart. Let me see through that window you hold inside. Through which I can stare into space, where the waves of oceans, filled with stars are hitting the shores of galaxies. I will seize everything that I see with my words. And I promise you, I will make you immortal.
--Akshay Vasu

Upon the death of my father, our family and myself were emotionally and financially exhausted.

Upon the cunning loom of thought
We weave our fancies, so and so. 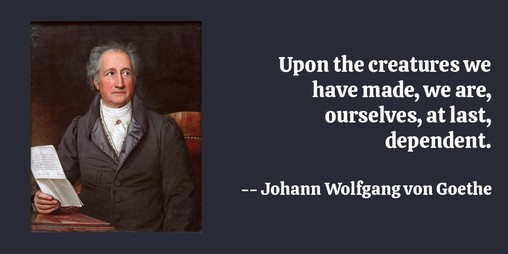 Upon the creatures we have made, we are, ourselves, at last, dependent.

Upon the Constitution, upon the pre-existing legal rights of the People, as understood in this country and in England, I have argued that this House is bound to revive the Petition under debate.

Upon suffering beyond suffering: the Red Nation shall rise again and it shall be a blessing for a sick world. A world filled with broken promises, selfishness and separations. A world longing for light again. I see a time of Seven Generations when all the colors of mankind will gather under the Sacred Tree of Life and the whole Earth will become one circle again.

Upon shaving off one's beard. The scissors cut the long-grown hair; the razor scrapes the remnant fuzz. Small-jawed, weak-chinned, bug-eyed, I stare at the forgotten boy I was.

Upon reflection, I marvel that no one saw through me enough to bundle me off to the nearest mental institution. The fact that it didn't happen depended less on my being a good actress than the fact that I was surrounded, as I had been all my life, by strangers.

Upon reflection, I decided I had three main weaknesses: I was confused (evidenced by a lack of facts, an inability to coordinate my thoughts, and an inability to verbalize my ideas); I had a lack of confidence, which cause me to back down from forcefully stated positions; and I was overly emotional at the expense of careful, 'scientific' though. I was thirty-seven years old and still discovering who I was.

Upon receiving my notification of acceptance to the university, my parents noticed that they were obliged to submit to the university, among other things, a copy of my official family register. After much mental anguish, they decided to inform me of the secret of my birth. 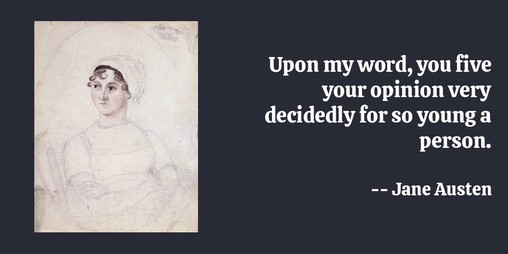 Upon my word, you five your opinion very decidedly for so young a person.

Upon my weary heart was showered smiles, plaudits and flowers, but beyond them I saw troubles and thorns innumerable.

Upon my return from the army to Baltimore in the winter of 1777, I sat next to John Adams in Congress, and upon my whispering to him and asking him if he thought we should succeed in our struggle with Great Britain, he answered me, Yes-if we fear God and repent of our sins. 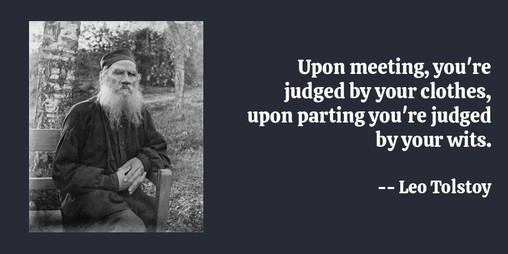 Upon laying a weight in one of the scales, inscribed eternity, though I threw in that of time, prosperity, affliction, wealth, and poverty, which seemed very ponderous, they were not able to stir the opposite balance.

Upon his foe the other champion flew, with equal courage, and with equal ire.

Upon him I will visit famine and a fire,
Till all around him desolation rings
And all the demons in the outer dark
Look on amazed and recognize
That vengeance is the business of a man. 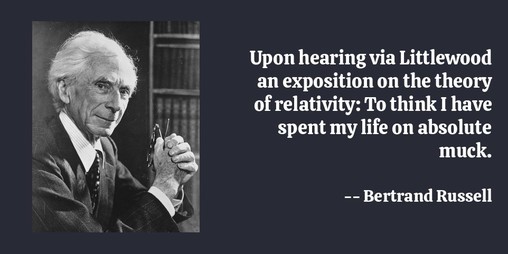 Upon hearing via Littlewood an exposition on the theory of relativity: To think I have spent my life on absolute muck.

Upon hearing the results of her breast examination, the First Lady said -- I guess it's my turn.