Simplicity does not precede complexity, but follows it.
--Alan Perlis 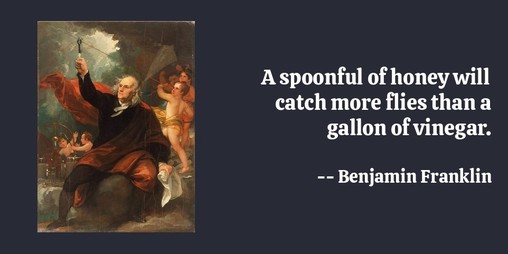 A spoonful of honey will catch more flies than a gallon of vinegar.

A spoonful of hope and a cup of despair. 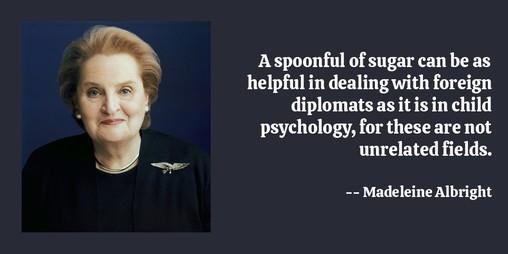 A spoonful of sugar can be as helpful in dealing with foreign diplomats as it is in child psychology, for these are not unrelated fields.

A sport has its own built-in integrity -- doesn't need an artificial one.

A sport has its own built-in integrity, doesn't need an artificial one. Athletics carries its own set of truths, and those truths are diminished and manipulated by people with agendas.

A sporting track doesn't always mean that it will only have grass on it.

A sports bar is a way to take a bar and fill it with even more annoying people than usual.

A sports expert is the guy who writes the best alibis for being wrong.

A sports writer is a stylist of some kind. He is trying to convey mood and character and emotion.

A sportsman is a man who every now and then, simply has to get out and kill something.

A sportswriter is entombed in a prolonged boyhood.

A sportswriter's life means never sitting with your wife or family at the games. Still working after everyone has gone to the party... Digging beneath a coach's lies, not to forget those of athletic directors and general managers and owners of pro teams. Keeping a confidence. Risking it.

A spring of love gush'd from my heart,
And I bless'd them unaware.

A springful of larks in a rolling Cloud and the roadside bushes brimming with whistling Blackbirds and the sun of October Summery On the hill's shoulder.

A spurious democracy has influenced both our research methods (I am sometimes tempted to define validity as part of the context of an experiment demanding so little in the way of esoteric gift that any number can play at it, provided they have taken a certain number of courses) and our research subjects (it would be deemed snobbish to investigate only the best people). 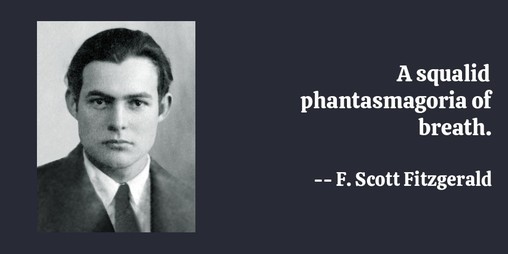 A squalid phantasmagoria of breath.

A square egg in a dish of lentils won't make a marrow bend with the wind, nor will it make rhubarb grow up the milkmaid's leg.

A squirrel attacked me. I got attacked by a squirrel in Battersea Park. They're dangerous. It's rare. I've torn most of the ligaments in my knee. So no football for me. It's early retirement now. I've got a floating knee-cap!

A squirrel dying in front of your house may be more relevant to your interests right now than people dying in Africa.

All quotes by Alan Perlis: