Strenuous intellectual work and the study of God's Nature are the angels that will lead me through all the troubles of this life with consolation, strength, and uncompromising rigor.
--Albert Einstein

Design 1 Pink And White Flower In Close Up Photography

Design 13 Albert Einstein Quote: Strenuous Intellectual Work And The Study Of God's Nature Are The Angels That Will Lead Me Through All The Troubles Of This Life With Consolation, Strength, And Uncompromising Rigor.- Black Text On Quotes Background

Design 14 Albert Einstein Quote: Strenuous Intellectual Work And The Study Of God's Nature Are The Angels That Will Lead Me Through All The Troubles Of This Life With Consolation, Strength, And Uncompromising Rigor.- White Text On Starry Pic Background

Design 15 Albert Einstein Quote: Strenuous Intellectual Work And The Study Of God's Nature Are The Angels That Will Lead Me Through All The Troubles Of This Life With Consolation, Strength, And Uncompromising Rigor.Printed In White Text On Seashore Background 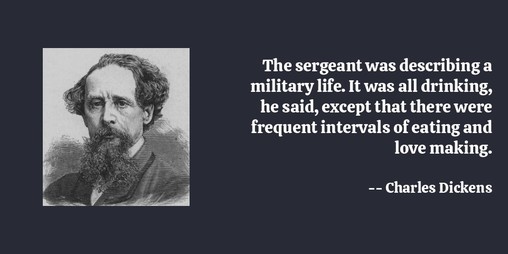 The sergeant was describing a military life. It was all drinking, he said, except that there were frequent intervals of eating and love making.

The serenity produced by the contemplation and philosophy of nature is the only remedy for prejudice, superstition, and inordinate self-importance, teaching us that we are all a part of Nature herself, strengthening the bond of sympathy which should exist between ourselves and our brother man.

The serenity prayer, 'God grant me the strength to accept...' That's a prayer that's actually in my car. I say it every day. 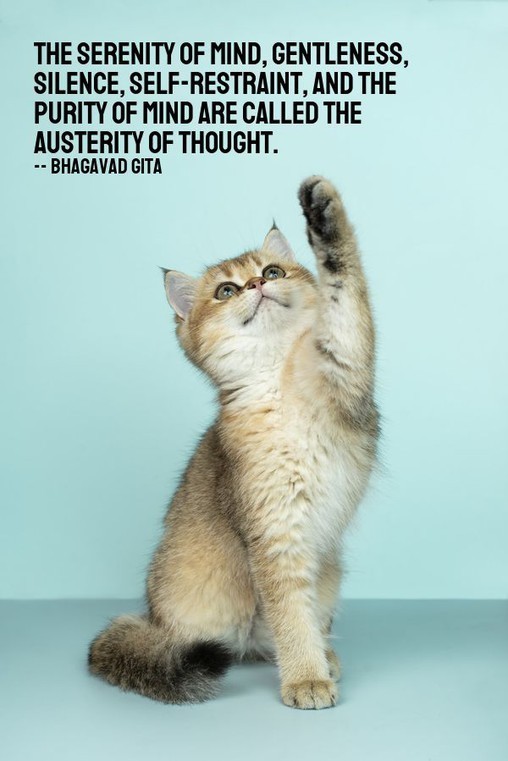 The serenity of mind, gentleness, silence, self-restraint, and the purity of mind are called the austerity of thought.

The serene, silent beauty of a holy life is the most powerful influence in the world, next to the might of the Spirit of God.

The serene and peaceful mind is the true epitome of human achievement.

The serendipitous nature of hypertext links is just brilliant for a curious mind. I love it.

The sequoias belong to the silences of the milleniums. Many of them have seen a hundred human generations rise, give off their little clamors and perish. They seem indeed to be forms of immortality standing here amoing the transitory shapes of time.

The sequestration is a bad idea, all around. It is something that is out of the question. If you have spending cuts, education of our children, other investments, on the National Institutes of Health, where you are hindering growth, you're no going to reduce the deficit.

The separation of truth from reason is a dangerous game. I think ideas have to sink very deeply into a person's soul, into their being, before they can effect change.

The separation of talent and skill is one of the largest misconceptions in modern society. Talent is something you born with, but skill can only be attained through Hours and Hours of hard work perfecting your talent as a craft. Which is why Talent will fail you without skill.

The separation of powers is about legislative powers. It isn't about discussion or words.

The separation of families to me is very close to my heart because we lived that as immigrants. I strongly feel that we all connected, and having felt people's love and support first-hand through difficult moments in my life, makes me feel it's our responsibility to help one another. I am privileged to help in some way, and I will always take that opportunity.

The separation of faith and love is always a consequence of a deterioration of religion. 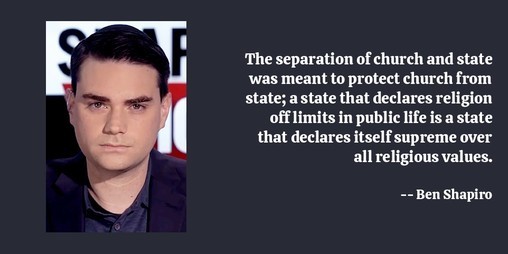 The separation of church and state protects people of all faiths and no faith. No religion should be able to exercise control over a government and thereby dictate its theology onto any diverse group of free people. 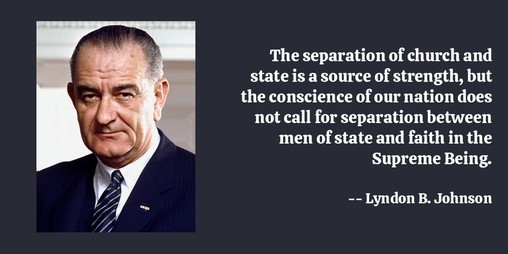 The separation of church and state is a source of strength, but the conscience of our nation does not call for separation between men of state and faith in the Supreme Being.

The separation of church and state can sometimes be frustrating for women and men of deep religious faith. They may be tempted to misuse government in order to impose a value which they cannot persuade others to accept. But once we succumb to that temptation, we step onto a slippery slope where everyone's freedom is at risk.

The separation of audience into tribes preferring to reinforce their own views with media of similar ideological stripe makes true debate impossible.