Creativity is the residue of time wasted.
--Albert Einstein

Design 5 Turned On Desk Lamp Beside Pile Of Books

Design 10 Close Up Photography Of Moon

The sea with an end can be Greek or Roman: the endless sea is Portuguese. 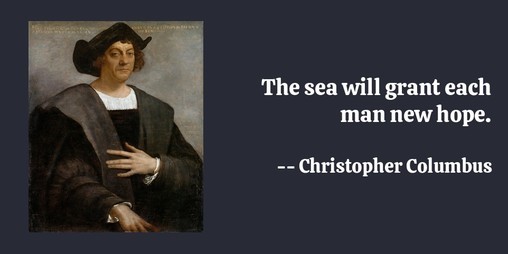 The sea will grant each man new hope. 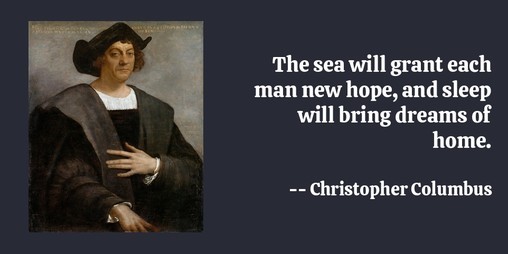 The sea will grant each man new hope, and sleep will bring dreams of home.

The sea where living creatures were at one time immersed is now enclosed within their bodies. 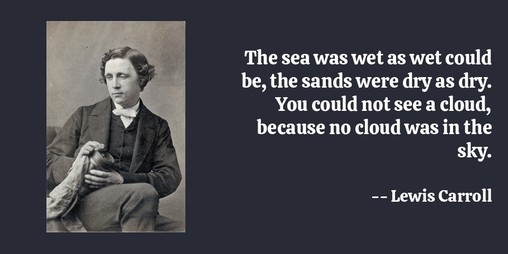 The sea was wet as wet could be, the sands were dry as dry. You could not see a cloud, because no cloud was in the sky. 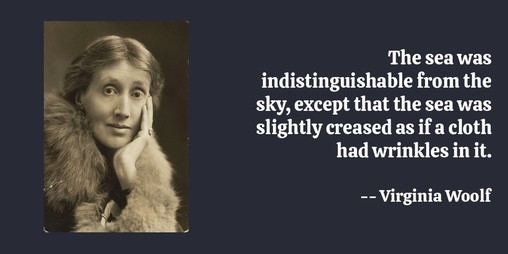 The sea was indistinguishable from the sky, except that the sea was slightly creased as if a cloth had wrinkles in it.

The sea was at the bottom of my road, and I seemed to spend my childhood in it or on it, hearing, tasting, smelling it. Now, still, I need to be near water as often as possible.

The sea speaks a language polite people never repeat. It is a colossal scavenger slang and has no respect.

The sea pronounces something, over and over, in a hoarse whisper; I cannot quite make it out.

The sea possesses a power over one's moods that has the effect of a will. The sea can hypnotize. Nature in general can do so.

The sea of faith Was once, too, at the full, and round earth's shore Lay like the folds of a bright girdle furled. But now I only hear Its melancholy, long, withdrawing roar, Retreating, to the breath Of the night-wind, down the vast edges drear And naked shingles of the world.

The sea never changes and its works, for all the talks of men, are wrapped in mystery.

The sea is the vast reservoir of Nature. The globe began with sea, so to speak; and who knows if it will not end with it?

The sea is the universal sewer. 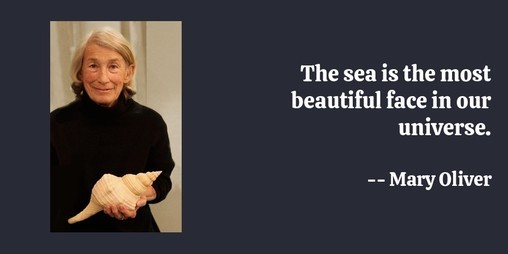 The sea is the most beautiful face in our universe.

The sea is only the embodiment of a supernatural and wonderful existence. It is nothing but love and emotion; it is the 'Living Infinite.

The sea is only the embodiment of a supernatural and wonderful existence.