Look deep into nature, and then you will understand everything better.
--Albert Einstein

Design 3 White Pampas Grasses Near Body Of Water At Daytime

Design 9 Brown And Black Leaf In Close Up Photography

Design 17 Brown Houses In Front Of Hill Under Starry Night

Design 18 Albert Einstein Quote: Look Deep Into Nature, And Then You Will Understand Everything Better.- Black Text On Quotes Background

Design 19 Albert Einstein Quote: Look Deep Into Nature, And Then You Will Understand Everything Better.- White Text On Starry Pic Background

Design 20 Albert Einstein Quote: Look Deep Into Nature, And Then You Will Understand Everything Better.Printed In White Text On Seashore Background

'The Exorcist' is amazing because it recognizes that silences can be as powerful as sound effects.

'The Exorcist' is one of the finest movies ever made, and it just so happens to be a scary movie.

'The Exorcist' is the scariest movie ever made. It just felt dead-on real, like you were watching the existence of the devil.

'The Exoricist' and 'The Shining,' there is some horrific stuff, and it's mostly what you put in your own head, which I find amazing. 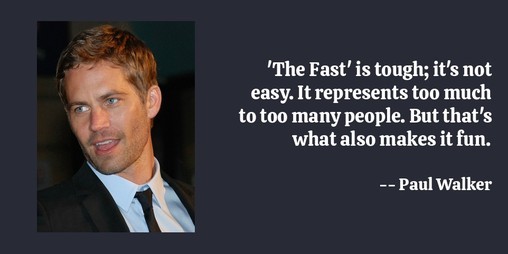 'The Fast' is tough; it's not easy. It represents too much to too many people. But that's what also makes it fun.

'The Fault in Our Stars' is a beautiful film that's really positive. The second half gets sad, but it's always positive.

'The Federalist' is a small staff, and our close-knit family of senior contributors outwork our competition because of that closeness.

'The Feminine Mystique' goads me to gratitude that, thanks to forerunners like Betty Friedan, I've had the opportunity to pursue a career.

'The Fifth Gospel' is set entirely inside the Vatican and told from the perspective of a Catholic priest. I'm not Catholic myself, yet authenticity and factual accuracy are very important to me, so the novel required an enormous amount of research.

'The Fight Club' DVD is great. I like anything that has really good extras because as an actor, it's really great to see the behind-the-scenes stuff and see how different actors approach their particular project.

'The Fighter' was about a family struggling to overcome and fighting each other sometimes, and I went back and rewrote this script which I had written for my son initially because my son has mood disorder. 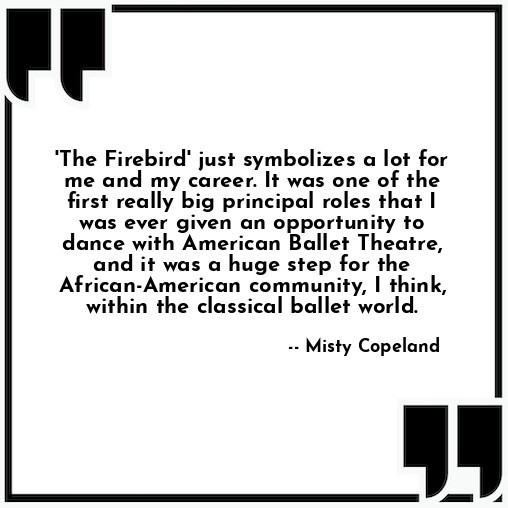 'The Firebird' just symbolizes a lot for me and my career. It was one of the first really big principal roles that I was ever given an opportunity to dance with American Ballet Theatre, and it was a huge step for the African-American community, I think, within the classical ballet world.

'The First Time' is a song that I wrote by myself on my front porch, in real-time, as that situation was happening to me.

'The Five' is so special is because we all have such diverse backgrounds. It's such a nice mix of men, of women, and the variety of where we come from, different walks of life, different occupations, and certainly different viewpoints. That's what makes it so unique.

'The Food Network' was just starting in New York, and I was getting lots of attention from Mesa Grill. They had no money, so if you couldn't get there by subway, you couldn't be on. It wasn't like TV was something I really wanted to do -- but I knew it would be great publicity for my restaurants.

'The Fosters' is such a fun show to shoot, and I always look forward to getting the new script because we keep pushing the boundaries.

'The Fourth Hand' was a novel that came from twenty years of screenwriting concurrently with whatever novel I'm writing.