Any man who can drive safely while kissing a pretty girl is simply not giving the kiss the attention it deserves.
--Albert Einstein

Design 11 Person Tip-Toeing In Front Of Other Person

Design 13 Albert Einstein Quote: Any Man Who Can Drive Safely While Kissing A Pretty Girl Is Simply Not Giving The Kiss The Attention It Deserves.- Black Text On Quotes Background

Design 14 Albert Einstein Quote: Any Man Who Can Drive Safely While Kissing A Pretty Girl Is Simply Not Giving The Kiss The Attention It Deserves.- White Text On Starry Pic Background

Design 15 Albert Einstein Quote: Any Man Who Can Drive Safely While Kissing A Pretty Girl Is Simply Not Giving The Kiss The Attention It Deserves.Printed In White Text On Seashore Background 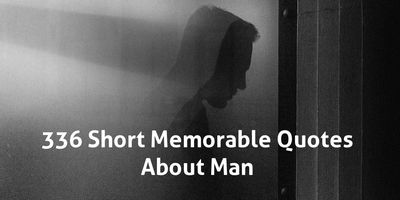 'The White Woman on the Green Bicycle' is a love story mapped onto an unfolding political tragedy: that of the failure of the Independence era in Trinidad.

'The Whole Nine Yards' I liked right away. It was kind of a dark comedy at first. And just the idea of being in a movie with Bruce Willis was pretty exciting.

'The Wicker Man' for me, as an actor, was definitely the best film I've ever done.

'The Wine of Summer' is a beautiful film about love lost and found, and the complexities of life while discovering who you are. It was filmed primarily in and around Barcelona, and the imagery is breathtaking.

'The Wire' is very realistic and based on real events.

'The Wire' is, by far, my favorite television show of all time. And I've always said that my aspirations for 'Luke Cage' was that it would be 'The Wire' of the Marvel television universe.

'The Wire' really drew on a lot of real-life situations and real-life organizations -- it created fiction to make a social statement about reality.

'The Wire' really is an American classic, and I think that's something to be very proud of.

'The Wire' was a combination of great TV and great theater.

'The Wire's definitely one of them. 'The Sopranos' is one of my all-time favorites. Those are two big ones for me.

'The Wire,' I was such a fan of that show the first season -- I think that's the best-written show on TV.

'The Witch' is feminist.

'The Wizard of Oz' and 'Alice in Wonderland' inspired me. I wanted to take those themes and try to bring it into a more 21st story with aliens.

'The Wizard of Oz' is my favorite movie. It was the first movie I can ever remember watching. 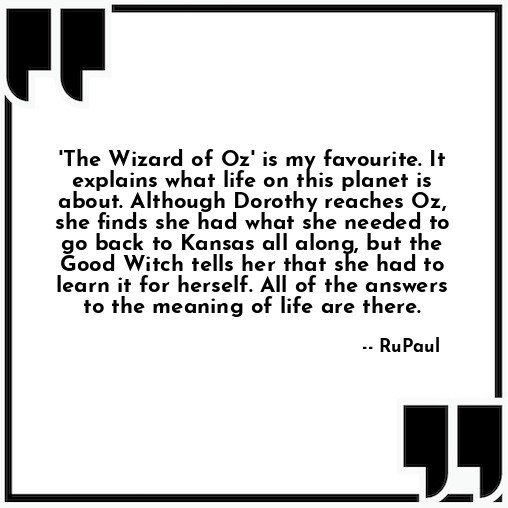 'The Wizard of Oz' is my favourite. It explains what life on this planet is about. Although Dorothy reaches Oz, she finds she had what she needed to go back to Kansas all along, but the Good Witch tells her that she had to learn it for herself. All of the answers to the meaning of life are there.

'The Woman on the Train' just didn't sound as good. I'll take care next time not to have 'girl' in the title.

'The Wood' was sort of like 'American Graffiti' for me in a lot of different ways.

'The X Factor' is great entertainment, but it doesn't prepare people for getting chewed up and spat out by the music industry.

'The X Factor' seems to be more about building up personalities and people in tears. And it's not a new idea. The pre-Beatles pop world was full of manufactured pop stars. The thing is that you can't imagine any of the artists you look back at and admire ever going on 'The X Factor.'