That deep emotional conviction of the presence of a superior reasoning power, which is revealed in the incomprehensible universe, forms my idea of God.
--Albert Einstein

Design 13 Albert Einstein Quote: That Deep Emotional Conviction Of The Presence Of A Superior Reasoning Power, Which Is Revealed In The Incomprehensible Universe, Forms My Idea Of God.- Black Text On Quotes Background

Design 14 Albert Einstein Quote: That Deep Emotional Conviction Of The Presence Of A Superior Reasoning Power, Which Is Revealed In The Incomprehensible Universe, Forms My Idea Of God.- White Text On Starry Pic Background

Design 15 Albert Einstein Quote: That Deep Emotional Conviction Of The Presence Of A Superior Reasoning Power, Which Is Revealed In The Incomprehensible Universe, Forms My Idea Of God.Printed In White Text On Seashore Background 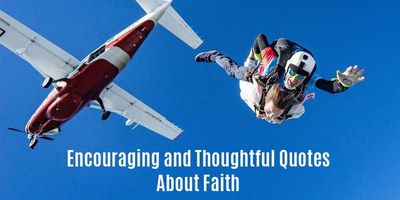 'The X-Files' from the beginning was a very visual show, and with Bob Mandel directing the pilot and Dan Sackheim being involved in the production of the pilot and directing the first episode, they brought a visual style to it that was elaborated on by so many good directors.

'The X-Files' was a hard sell because people didn't know what it was. The network didn't understand what it was that they were buying, and at the beginning, they wanted us to have closure. They wanted us to put the cuffs on the bad guy at the end of each episode.

'The X-Files,' as I recall, we didn't know really what we were until the middle of the first year. You know, so if we'd been cancelled, you get cancelled before you mature into what it is you can actually be, which is too bad.

'The Xpose' was just an experiment, a small step into Bollywood. It wasn't my acting debut, as reported in Mumbai. I've done a couple of Punjabi films.

--Yo Yo Honey Singh

'The Yes Album,' of course, was the album that put Yes' name on the worldwide stage.

'The Young and the Restless' is my favorite television show.

'The bully pulpit' is somewhat diminished in our age of fragmented attention and fragmented media.

'The fact is,' said Norah, 'that there's something wrong with our family. We're soft, or lazy, or something.' 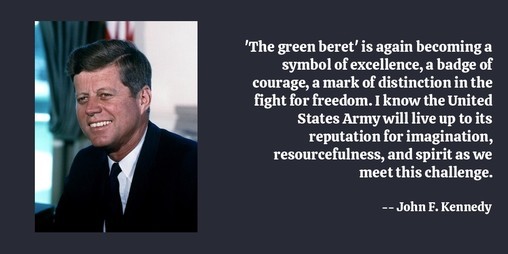 'The green beret' is again becoming a symbol of excellence, a badge of courage, a mark of distinction in the fight for freedom. I know the United States Army will live up to its reputation for imagination, resourcefulness, and spirit as we meet this challenge.

'The melancholy of all things done' is the way Buzz once described his complete mental breakdown after returning from the moon. Booze. A couple of divorces. A psych ward. Broke. At one point he was selling cars.

'The more expensive the better' is kind of the American way, and if you spent $600 for a sweatshirt, then that makes it better.

'The ruckus' is different experiences you go through throughout your life which builds your ruckus points up -- your tolerance. You've got to have a high tolerance for dealing with stuff all the time.

'The scientific method,' Thomas Henry Huxley once wrote, 'is nothing but the normal working of the human mind.' That is to say, when the mind is working; that is to say further, when it is engaged in correcting its mistakes.

'The war in Iraq -- if Osama was a Christian -- it's the Christmas present he never would have expected.

'The world's wealthiest failed state,' as it has come to be known, Belgium endured 589 days without a functioning elected government between June 2010 and December 2011 and remains a dysfunctional, linguistically divided waxworks of one federal and five regional-cultural parliaments.

'Thelma and Louise' really hit a nerve, and I loved that movie.

'Thelma and Louise' was a pretty important film for me and still is. It's a social film about many things -- gender, freedom -- and it puts someone like me into the place of these protagonists. Watching that movie, you are living through the eyes of these women.

'Theogony' should be read before the great Homeric epics because it gives an account of the cosmology that is taken for granted by Homer. It does for paganism what the Old Testament attempted to do for monotheism.

'There are no easy pickings.' That would be a more accurate, less dramatic statement than 'There's no such thing as a free lunch.'