Design 15 Albert Einstein Quote: True Religion Is Real Living; Living With All One's Soul, With All One's Goodness And Righteousness.Printed In White Text On Seashore Background

'Tis no sin to cheat the devil. 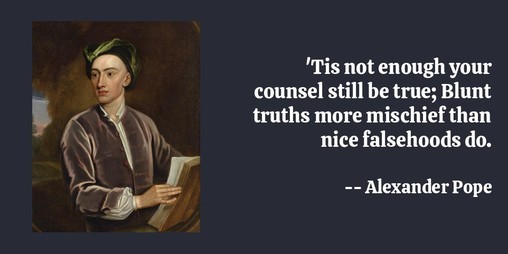 'Tis not enough your counsel still be true; Blunt truths more mischief than nice falsehoods do.

'Tis not every question that deserves an answer.

'Tis not need we know our every thought Or see the work shop where each mask is wrought Wherefrom we view the world of box and pit, Careless of wear, just so the mask shall fit And serve our jape's turn for a night or two.

'Tis not the eating, nor 'tis not the drinking that is to be blamed, but the excess.

'Tis not too late to seek a newer world.

'Tis not where we lie, but whence we fell; the loss of heaven's the greatest pain in hell.

'Tis nothing when you are used to it. 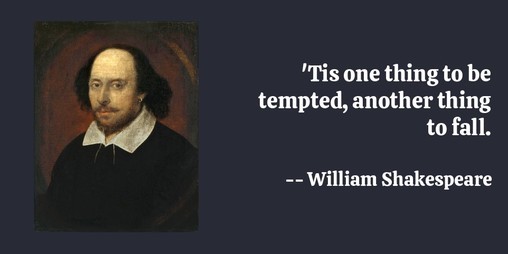 'Tis one thing to be tempted, another thing to fall. 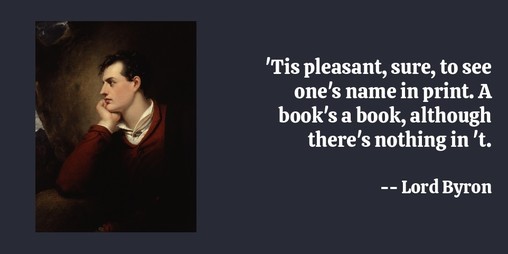 'Tis pleasant, sure, to see one's name in print. A book's a book, although there's nothing in 't.

'Tis pride, rank pride, and haughtiness of soul:
I think the Romans call it Stoicism.

'Tis safest in matrimony to begin with a little aversion.

'Tis said of love that it sometimes goes, sometimes flies; runs with one, walks gravely with another; turns a third into ice, and sets a fourth in a flame: it wounds one, another it kills: like lightning it begins and ends in the same moment: it makes that fort yield at night which it besieged but in the morning; for there is no force able to resist it.

'Tis said that wrath is the last thing in a man to grow old.

'Tis sorrow builds the shining ladder up, Whose golden rounds are our calamities, Whereon our firm feet planting, nearer God The spirit climbs, and hath its eyes unsealed. True it is that Death's face seems stern and cold When he is sent to summon those we love; But all God's angels come to us disguised; Sorrow and sickness, poverty and death, One after another, lift their frowning masks, And we behold the Seraph's face beneath, All radiant with the Glory and the calm Of having looked upon the front of God.

'Tis spring; come out to ramble

The hilly brakes around,

For under thorn and bramble

About the hollow ground

The primroses are found.

And there's the windflower chilly

With all the winds at play,

And there's the Lenten lily

That has not long to stay

And dies on Easter day. 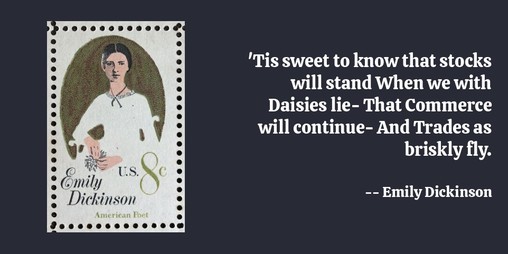 'Tis sweet to know that stocks will stand When we with Daisies lie- That Commerce will continue- And Trades as briskly fly.