There is not the slightest indication that nuclear energy will ever be obtainable. It would mean that the atom would have to be shattered at will.
--Albert Einstein

Design 4 Man Kneeling Down Near Shore

Design 13 Albert Einstein Quote: There Is Not The Slightest Indication That Nuclear Energy Will Ever Be Obtainable. It Would Mean That The Atom Would Have To Be Shattered At Will.- Black Text On Quotes Background

Design 14 Albert Einstein Quote: There Is Not The Slightest Indication That Nuclear Energy Will Ever Be Obtainable. It Would Mean That The Atom Would Have To Be Shattered At Will.- White Text On Starry Pic Background

Design 15 Albert Einstein Quote: There Is Not The Slightest Indication That Nuclear Energy Will Ever Be Obtainable. It Would Mean That The Atom Would Have To Be Shattered At Will.Printed In White Text On Seashore Background

In songwriting, I needed language. And I always believed in singing about what I do.

In sorting out my feelings and beliefs, there is, however, one piece of moral ground of which I am absolutely certain: if I were to be murdered I would not want my murderer executed. I would not want my death avenged. Especially by government -- which can't be trusted to control its own bureaucrats or collect taxes equitably or fill a pothole, much less decide which of its citizens to kill.

In sound design programs now, you can literally sculpt the sound on visual graphs. Sometimes the visual programs are even more interesting than the music that's making them.

In southern Italy, where my grandparents had lived, there were few opportunities. The society was static, with rigid social classes. Poor people, like my grandparents, had little chance to improve their lives, no matter their talents or willingness to work.

In southern Spain, they made me eat a bull's testicles. They were really garlicky, which I don't like. I prefer to take a bull by the horns, not by, um.

In southern and central Africa, tragedy roared at us, and we roared back. We shared dramas publicly, bled them on the corridors of hospitals, laid our corpses on the beds of neighbors, held our sorrows up in full light. We were volume ten about our madness and disorder, even if we were also resilient and enduring and tough. 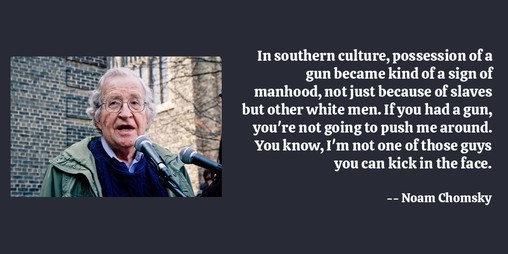 In southern culture, possession of a gun became kind of a sign of manhood, not just because of slaves but other white men. If you had a gun, you're not going to push me around. You know, I'm not one of those guys you can kick in the face.

In space there are countless constellations, suns and planets; we see only the suns because they give light; the planets remain invisible, for they are small and dark. There are also numberless earths circling around their suns.

In space, you don't get that much noise. Noise doesn't propagate in a vacuum. 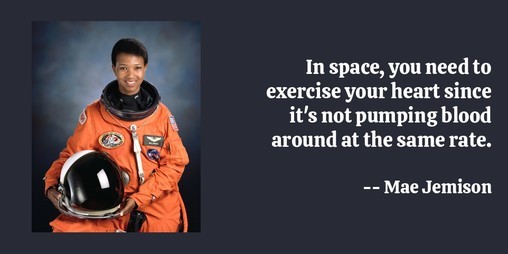 In space, you need to exercise your heart since it's not pumping blood around at the same rate.

In space-flight terms, six landings on the moon back in the Sixties and Seventies doesn't mean much.

In spacetime, all events are baked together: a four-dimensional continuum. Past and future are no more privileged than left and right or up and down.

In speaking of Jesus, I must speak about Christianity because I do not think it possible or profitable to divide the two.

In speaking of natural rights, therefore, it is essential to remember that these alleged rights have no political force whatsoever, unless recognized and enforced by the state.

In speaking of the Energy of the field, however, I wish to be understood literally. All energy is the same as mechanical energy, whether it exists in the form of motion or in that of elasticity, or in any other form. The energy in electromagnetic phenomena is mechanical energy.

In speaking of the work of machines and of natural forces we must, of course, in this comparison eliminate anything in which activity of intelligence comes into play. The latter is also capable of the hard and intense work of thinking, which tries a man just as muscular exertion does.

In speaking powerfully and eloquently for mercy and reconciliation to people divided by old hatreds and persecuted by abuse of power, the Holy Father was a beacon of light not just for Catholics, but for all people. 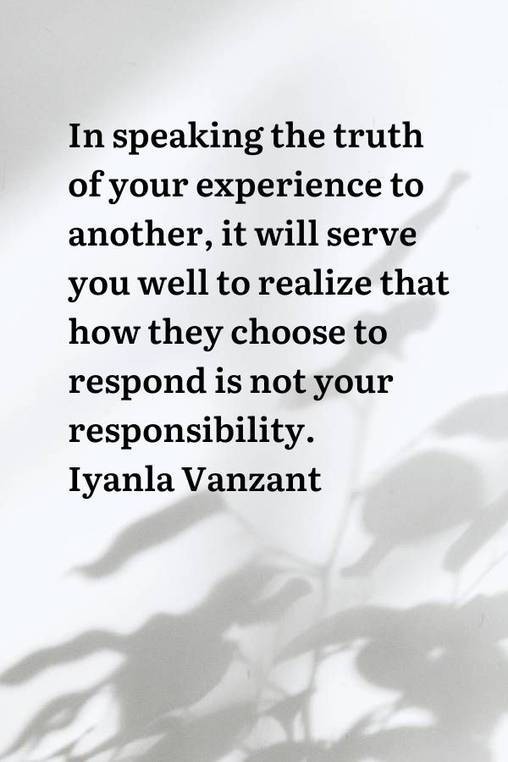 In speaking the truth of your experience to another, it will serve you well to realize that how they choose to respond is not your responsibility.

In speaking to you men of the greatest city of the West, men of the state which gave to the country Lincoln and Grant, men who preeminently and distinctly embody all that is most American in the American character, I wish to preach not the doctrine of ignoble ease, but the doctrine of the strenuous life.