Humankind's desire for peace can be realized only by the creation of a world government.
--Albert Einstein

Design 2 Woman In Striped Shirt Sitting On Bed While Writing

Design 9 Man And Woman Holding Hand While Walking On Bridge

Design 13 Albert Einstein Quote: Humankind's Desire For Peace Can Be Realized Only By The Creation Of A World Government.- Black Text On Quotes Background

Design 14 Albert Einstein Quote: Humankind's Desire For Peace Can Be Realized Only By The Creation Of A World Government.- White Text On Starry Pic Background

Design 15 Albert Einstein Quote: Humankind's Desire For Peace Can Be Realized Only By The Creation Of A World Government.Printed In White Text On Seashore Background

Most one run games are lost, not won.

Most open letters undoubtedly come from a good place, rising out of genuine outrage or concern or care. There is, admittedly, also a smugness to most open letters: a sense that we, as the writers of such letters, know better than those to whom the letters are addressed. We will impart our opinions to you, with or without your consent.

Most organisations do not actively seek out input from their lower echelons.

Most organizations do not value imagination, do not encourage it, do not reward it. In many cases, they don't even think about it. But if you're not thinking about imagination, I guarantee you're not going to have meaningful innovation.

Most organizations don't fall apart as a result of one big blow. Most relationships don't end because of one grand argument. Most lives don't fall to pieces due to one sad event. No, I suggest to you that sustained failure happens as the consequence of small, daily acts of neglect that stack up over time to lead to a blow up -- and break down.

Most organizations should be pro-active, but philanthropists concerned with poverty should deliberately be reactive, learning from the efforts of ordinary folks who tired of looking the other way as their communities fell apart.

Most original viewers of the Mickey Mouse Club didn't face the crush of family and social problems children have today.

Most other competitions are individual achievements, but the Olympic Games is something that belongs to everybody.

Most other documents leaked to WikiLeaks do not carry the same explosive potential as candid cables written by American diplomats. 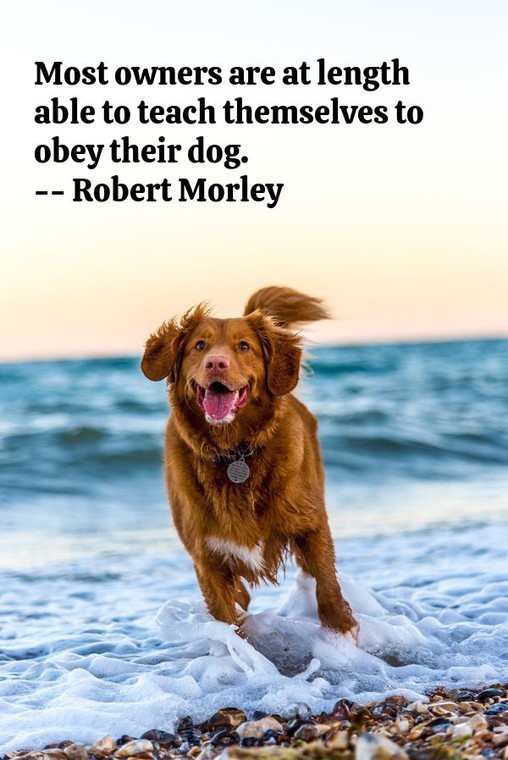 Most owners are at length able to teach themselves to obey their dog.

Most painters have painted themselves. So have most poets: not so palpably indeed, but more assiduously. Some have done nothing else. 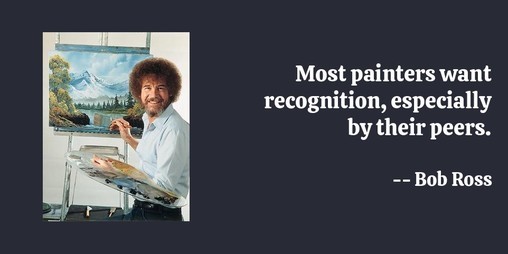 Most painters want recognition, especially by their peers. 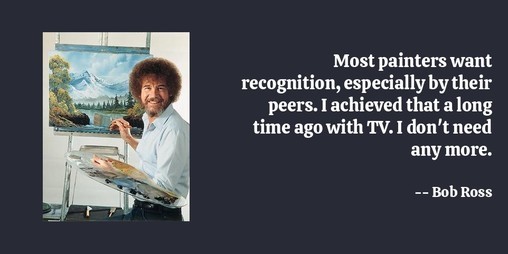 Most painters want recognition, especially by their peers. I achieved that a long time ago with TV. I don't need any more.

Most painting in the European tradition was painting the mask. Modern art rejected all that. Our subject matter was the person behind the mask.

Most paper money initially existed as a substitute for gold. That's what gave it value. But right now what gives a currency value is other currency. Most countries hold reserves and the reserves are other currencies. If you are a backing up the euro with the dollar, what's backing up the dollar? I don't think it is going to go to a point where all you have is coins and bars of gold, but I do think that we are going to have to go back to a monetary system based in gold, not based on paper.

Most parents are able to be with their kid every day. Every day of their life, their parents have an opportunity to be with them, and we don't have that luxury as professional athletes. That's the hardest thing.

Most parents don't want their kids to have smartphones in the first place. But parents worry about the social stigma of their child being the only one without a phone.

Most parents have college funds and things. I don't. I call myself the hood daddy. I got their money in cash, stashed up. I don't have plans for my kids. I just want them to be happy.