Compounding is the 8th wonder of the world.
--Albert Einstein

Design 15 Albert Einstein Quote: Compounding Is The 8th Wonder Of The World.Printed In White Text On Seashore Background

What Jessica said--hair much shorter, wearing a darker mouth of different outline, harder lipstick, her typewriter banking in a phalanx of letters between them--was: We're going to be married. We're trying very hard to have a baby.
All at once there is nothing but his asshole between Gravity and Roger. I don't care. Have his baby. I'll love you both--just come with me Jess, please... I need you....
She flips a red lever on her intercom. Far away a buzzer goes off. Security. Her voice is perfectly hard, the word still clap-echoing in the air as in through the screen door of the Quonset office wth a smell of tide flats come the coppers, looking grim. Security. Her magic word, her spell against demons.

What Jerry has done, in a masterful way, is go through and select portions of the Scripture and put words in Jesus' mouth that are legitimate because they already appear in the Bible.

What Jennifer Lopez puts out, it's not Latin music.

What Jefferson and the Corps began so promisingly soon collapsed almost utterly, an indictment of a nation claiming to believe in progress and to revere building upon humane wisdom and informed and compassionate behavior.

What Ive learned is that music affects the way you feel. A song can change someones life.

What Ive been developing is a vegan fast food chain and vegan food markets.

What It Means When a Man Falls from the Sky' by Lesley Nneka Arimah blew my mind.

What Israel wants is peace with -- and the acknowledgment of -- all the Arab countries. 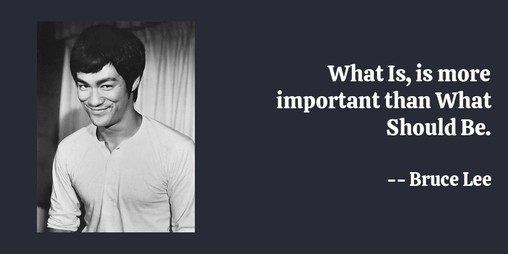 What Is, is more important than What Should Be.

What Is Meditation? It is not musing, not daydreaming; but as ye find you bodies made up of the physical, mental and spiritual, it is the attuning of the mental body and the physical body to its spiritual source. 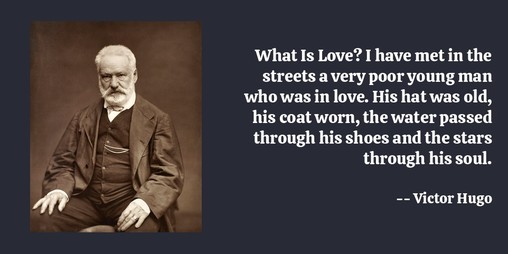 What Is Love? I have met in the streets a very poor young man who was in love. His hat was old, his coat worn, the water passed through his shoes and the stars through his soul.

What Iran wants and what North Korea wants is respect.

What India needs most is a unified food law.

What I, as the prime minister of the present government of Israel, started to do, is first to tackle the longest part of the Arab-Israeli conflict, the Palestinian-Israeli conflict.

What I've understood is that to be funny is not my job. To see funny is my job. 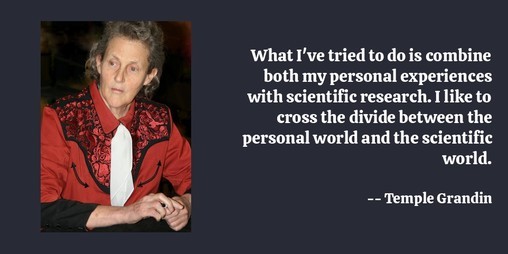 What I've tried to do is combine both my personal experiences with scientific research. I like to cross the divide between the personal world and the scientific world.

What I've tended to do is to use my own experiences to get into someone else's mind, like in Wuthering Heights.

What I've talked about the entire series and throughout this playoffs is about intensity and effort, desire and will of our players.