The dog is very smart. He feels sorry for me because I receive so much mail; that's why he tries to bite the mailman.
--Albert Einstein

Design 13 Albert Einstein Quote: The Dog Is Very Smart. He Feels Sorry For Me Because I Receive So Much Mail; That's Why He Tries To Bite The Mailman.- Black Text On Quotes Background

Design 14 Albert Einstein Quote: The Dog Is Very Smart. He Feels Sorry For Me Because I Receive So Much Mail; That's Why He Tries To Bite The Mailman.- White Text On Starry Pic Background

Design 15 Albert Einstein Quote: The Dog Is Very Smart. He Feels Sorry For Me Because I Receive So Much Mail; That's Why He Tries To Bite The Mailman.Printed In White Text On Seashore Background

My major ambition is just to stay relevant.

My major contribution to the format was to suggest that I be able to step out of the plot and speak directly to the audience, and then be able to go right back into the action. That was an original idea of mine; I know it was because I originally stole it from Thornton Wilder's play Our Town.

My major focus is national security because that's really what the president runs.

My major in college was Chinese Studies. It was very intentional.

My major influence was my ten years older sister.

My major intention for coming to Hollywood -- besides the fact that I was just enamored with acting from a very young age -- was that I was tired of seeing wimpy Asian actors.

My major league debut came at old Busch Stadium on Grand Avenue in St. Louis against the Pittsburgh Pirates.

My major league debut came at old Busch Stadium on Grand Avenue in St. Louis, against the Pittsburgh Pirates. The first pitch I threw was to third baseman Bob Bailey. It was a fastball, low and away. He ripped it for a home run down the left field line. I said, 'Damn, that was a pretty good pitch.

My major obligation or responsibility is to work to integrate gender issues throughout the work of the State Department.

My major preoccupation is the question, 'What is reality ?' Many of my stories and novels deal with psychotic states or drug-induced states by which I can present the concept of a multiverse rather than a universe. Music and sociology are themes in my novels, also radical political trends; in particular I've written about fascism and my fear of it. 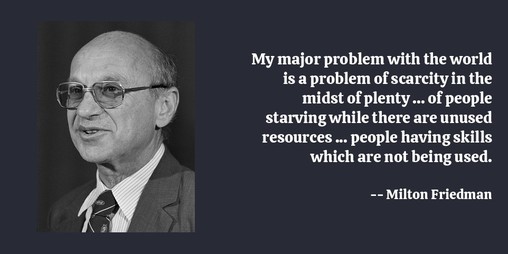 My major problem with the world is a problem of scarcity in the midst of plenty ... of people starving while there are unused resources ... people having skills which are not being used.

My major regret in life is that my childhood was unnecessarily lonely.

My major was Fine Arts and Education thinking I would become an Art Teacher. I couldn't visualize myself as an art teacher, thinking how it wouldn't work.

My make-up artist, she uses bronzer on the eyelids too. And also a little bit on the forehead to make everything look even.

My makeup artist likes to define my brows with Maybelline Brow Drama. We brush up on the part closest to my nose and it's straight after that. Then, I like to use the matte brown shades from Maybelline The Nudes Palette to shadow my eyes, but without it looking like I'm wearing much.

My makeup artist, Tonya Brewer, taught me the importance of moisturizing daily. Hydration is a must if you want pretty, dewy skin -- which I love.

My makeup hasn't really changed since the 1960s! 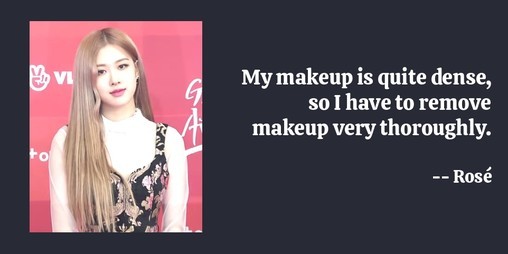 My makeup is quite dense, so I have to remove makeup very thoroughly.

My makeup is usually left over from the night before.