Everyone has two choices. We're either full of love... or full of fear.
--Albert Einstein

Design 13 Albert Einstein Quote: Everyone Has Two Choices. We're Either Full Of Love... Or Full Of Fear.- Black Text On Quotes Background

Design 14 Albert Einstein Quote: Everyone Has Two Choices. We're Either Full Of Love... Or Full Of Fear.- White Text On Starry Pic Background

Design 15 Albert Einstein Quote: Everyone Has Two Choices. We're Either Full Of Love... Or Full Of Fear.Printed In White Text On Seashore Background

Since trifles make the sum of human things, And half our misery from our foibles springs.

Since traveling is such a big part of my life when I am working, I like to vacation relatively close to home. Florida is a great place for me to go and relax. It's so close, which is perfect because it's the minimal travel time.

Since too few Americans go to the polls, I say what this country needs is a bobblehead election, where voters will get free bobblehead dolls of their choice when they show up and vote for president.

Since time out of mind, a considered act of heroism has been the cure for stultifying ambivalence.

Since time itself is not movement, it must somehow have to do with movement.Time is initially encountered in those entities which are changeable, change is in time. How is time exhibited in this way of encountering it, namely, as that within which things change? Does it here give itself as itself in what it is? Can an axplacation of time starts here guarantee that time will thereby provide as it were the fundamental phenomena that determine it in its own being?

Since time is the one immaterial object which we cannot influence neither speed up nor slow down add to nor diminish it is an imponderably valuable gift. 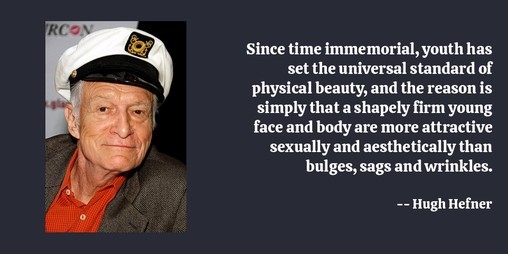 Since time immemorial, youth has set the universal standard of physical beauty, and the reason is simply that a shapely firm young face and body are more attractive sexually and aesthetically than bulges, sags and wrinkles.

Since time immemorial we've explored these ideas of tragedy, the things people do for love, the great weight that occurs when love is taken away and the great length and the heroism that people will exhibit to fight for the ones that they love. 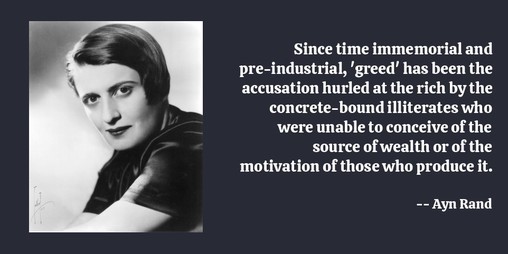 Since time immemorial and pre-industrial, 'greed' has been the accusation hurled at the rich by the concrete-bound illiterates who were unable to conceive of the source of wealth or of the motivation of those who produce it.

Since thy return, through days and weeks

Of hope that grew by stealth,

How many wan and faded cheeks

Have kindled into health!

The Old, by thee revived, have said,

'Another year is ours;'

Have smiled upon thy flowers.

Since thou wouldst needs, bewitched with some ill charms, Be buried in those monumental arms: As we can wish, is, may that earth lie light Upon thy tender limbs, and so good night. 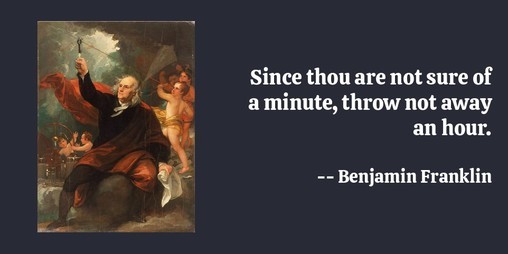 Since thou are not sure of a minute, throw not away an hour. 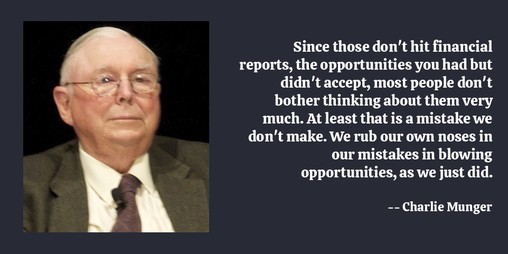 Since those don't hit financial reports, the opportunities you had but didn't accept, most people don't bother thinking about them very much. At least that is a mistake we don't make. We rub our own noses in our mistakes in blowing opportunities, as we just did.

Since this was the first and only series I had ever produced, I was unaware of what the Normal environment was for a studio. I tried to run it as I did in my SF studio.

Since this was the first and only series I had ever produced, I was unaware of what the 'Normal' environment was for a studio. I tried to run it as I did in my SF studio.

Since this war began our sympathy has gone out to all the suffering people who have been dragged into it. Further hundreds of millions have become involved since I spoke at Limerick fortnight ago.

Since this our first show, I think they'll see us sweat a lot.

Since this is the age of science, not religion, psychiatrists are our rabbis, heroin is our pork, and the addict is the unclean person.