I regard class differences as contrary to justice and, in the last resort, based on force.
--Albert Einstein

Design 8 Body Of Water Surrounded With Plants Under Cloudy Sky

Design 13 Albert Einstein Quote: I Regard Class Differences As Contrary To Justice And, In The Last Resort, Based On Force.- Black Text On Quotes Background

Design 14 Albert Einstein Quote: I Regard Class Differences As Contrary To Justice And, In The Last Resort, Based On Force.- White Text On Starry Pic Background

Design 15 Albert Einstein Quote: I Regard Class Differences As Contrary To Justice And, In The Last Resort, Based On Force.Printed In White Text On Seashore Background

Prudence is the virtue by which we discern what is proper to do under various circumstances in time and place.

Prudence is the knowledge of things to be sought, and those to be shunned.

Prudence is the footprint of Wisdom. 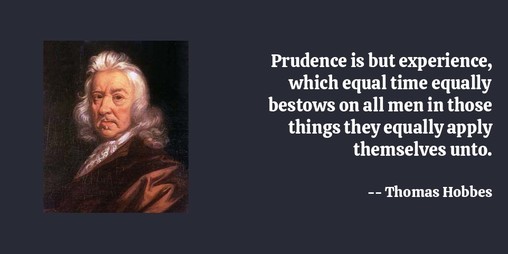 Prudence is but experience, which equal time equally bestows on all men in those things they equally apply themselves unto. 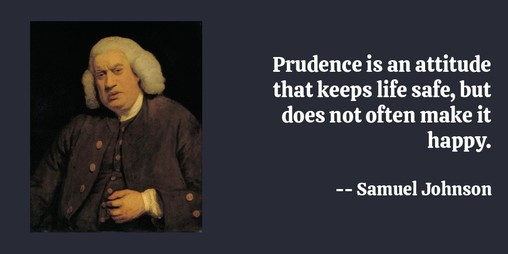 Prudence is an attitude that keeps life safe, but does not often make it happy. 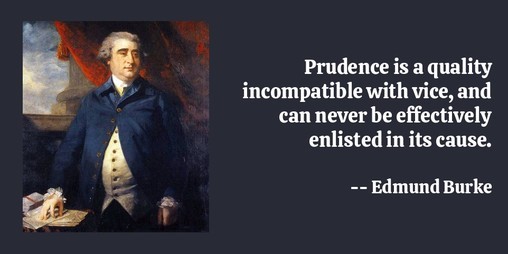 Prudence is a quality incompatible with vice, and can never be effectively enlisted in its cause. 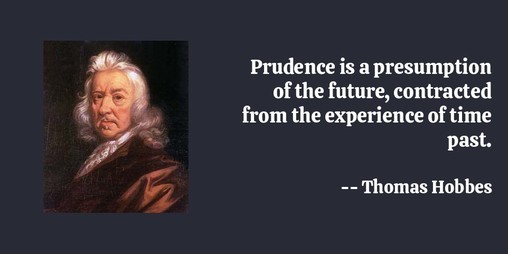 Prudence is a presumption of the future, contracted from the experience of time past.

Prudence is a necessary ingredient in all the virtues, without which they degenerate into folly and excess.

Prudence does not save us, but shows us pictures of our destroyers.

Prudence does not mean failing to accept responsibilities and postponing decisions; it means being committed to making joint decisions after pondering responsibly the road to be taken.

Prudence does not make people happy; it merely deprives them of the excitement of being constantly in trouble.

Prudence dictates that there should be a balance of power in the Asia-Pacific region. 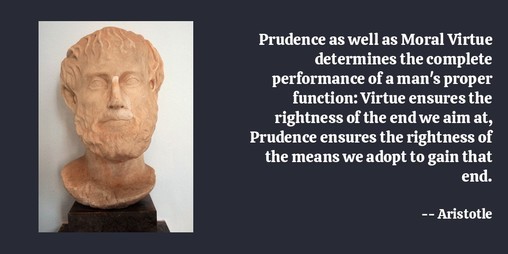 Prudence and love are inconsistent; in proportion as the last increases, the other decreases.

Prudence and compromise are necessary means, but every man should have an impudent end which he will not compromise.

Prudence advises us to use our enemies as if one day they might be friends.

Proximity to the crowd, to the majority view, spells the death of creativity. For a soul can create only when alone, and some are chosen for the flowering that takes place in the dark avenues of night.

Proximity to power has an unsurprising ability to mutate a politician's spinal cord into bright yellow jelly.

Proximity to a noose danger and death ... can make man or woman appreciate things.