Music has no effect on research work, but both are born of the same source and complement each other through the satisfaction they bestow.
--Albert Einstein

Design 13 Albert Einstein Quote: Music Has No Effect On Research Work, But Both Are Born Of The Same Source And Complement Each Other Through The Satisfaction They Bestow.- Black Text On Quotes Background

Design 14 Albert Einstein Quote: Music Has No Effect On Research Work, But Both Are Born Of The Same Source And Complement Each Other Through The Satisfaction They Bestow.- White Text On Starry Pic Background

Design 15 Albert Einstein Quote: Music Has No Effect On Research Work, But Both Are Born Of The Same Source And Complement Each Other Through The Satisfaction They Bestow.Printed In White Text On Seashore Background

If you throw a banana at a wall, there's a small possibility that it will pass through the wall.

If you thrive on the city energy it is necessary to leave the city frequently and to walk in parks, to get away from people. You are more sensitive than you realize. Find a spot that makes you happy.

If you threw your shoe to someone's head, you spread your own stench. ~ Angelica Hopes, If I Could Tell You.

If you threw a barbecue yesterday for the Memorial weekend, it was 29 percent more expensive than last year because Barack Obama's policies have led to groceries going up 29 percent.

If you thought with your minds and not your roosters, you would get the point.

If you thought the army was here protecting people like yourself, I've some news for you, we're here to defend wealth.

If you thought the advent of the Internet, the spread of cheap and efficient information technology, and the growing fragmentation of the consumer market were all going to help smaller companies thrive at the expense of the slow-moving giants of the Fortune 500, apparently you were wrong.

If you thought that you were insignificant and had no power in this world, think again. Your mind is actually shaping the world around you.

If you thought financial crises came and went, just count on them -- another economic collapse, it's almost going to be like not news any more. But for startups this is great, because it's a perpetual driver of disruption.

If you thought car maintenance was covered by Uncle Sam and you never saw a bill, what would keep your from getting new brakes every few months?

If you thought better of me, you would not be so surprised.

If you thought Stairway to Heaven was a long song, dear god you should listen to it played on a lute.

If you thirst you may drink.

If you think, what was the last really big, big accomplishment for the nation that came purely out of the legislature? It might be the Americans with Disabilities Act. I mean that really was a legislative creation.

If you think, he began, that being sober and working steadily broke my bullshit meter, now you know better. I knew you were nailing Cross again from the moment you started back up.
Biting into my taco, I shot him a skeptical look.
Eva honey, don't you think that if there were another man in New York who could bang it out all night like Cross, I would've found him by now? 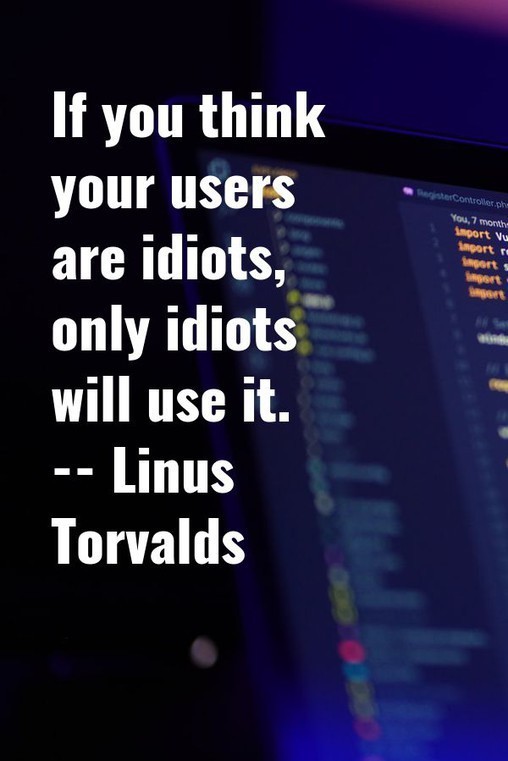 If you think your users are idiots, only idiots will use it.