The idea of achieving security through national armament is, at the present state of military technique, a disastrous illusion.
--Albert Einstein

Design 8 Body Of Water During Daytime

Design 13 Albert Einstein Quote: The Idea Of Achieving Security Through National Armament Is, At The Present State Of Military Technique, A Disastrous Illusion.- Black Text On Quotes Background

Design 14 Albert Einstein Quote: The Idea Of Achieving Security Through National Armament Is, At The Present State Of Military Technique, A Disastrous Illusion.- White Text On Starry Pic Background

Design 15 Albert Einstein Quote: The Idea Of Achieving Security Through National Armament Is, At The Present State Of Military Technique, A Disastrous Illusion.Printed In White Text On Seashore Background

The normal is what you find but rarely. The normal is an ideal. It is a picture that one fabricates of the average characteristics of men, and to find them all in a single man is hardly to be expected.

The normal is that which nobody quite is. If you listen to seemingly dull people very closely, you'll see that they're all mad in different and interesting ways, and are merely struggling to hide it. 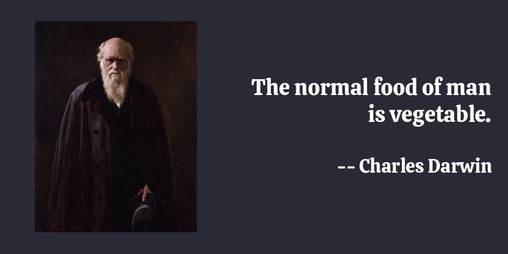 The normal food of man is vegetable.

The normal family is, after all, the source of what the Devil enjoys most: anxiety, mental illness, violence, evil thoughts, fear, and social unrest. What the devil hates are attempts to escape the quotidian horror of ordinariness. These escapes into art, into otherness, must give him headaches because they might, just might, lead to innocence. 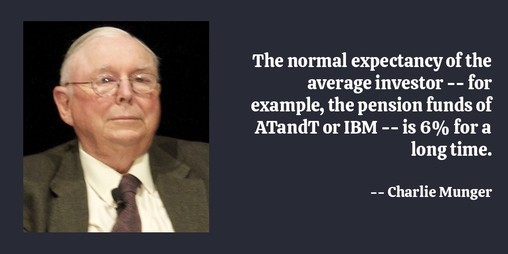 The normal expectancy of the average investor -- for example, the pension funds of ATandT or IBM -- is 6% for a long time.

The normal MGK reaction that everyone expects is for me to be angry and go off, because my history shows that's the type of attitude I'm bringing to the table.

The normal 21-year-old doesn't have to worry about their night out being put on TMZ.

The norm is white, apparently, in the view of people who see things in that way. For them, the only reason you would introduce a black character is to introduce this kind of abnormality. Usually, it's because you're telling a story about racism or at least about race.

The noonday devil of the Christian life is the temptation to lose the inner self while preserving the shell of edifying behavior. Suddenly I discover that I am ministering to AIDS victims to enhance my resume. I find I renounced ice cream for Lent to lose five excess pounds... I have fallen victim to what T.S. Eliot calls the greatest sin: to do the right thing for the wrong reason.

The nonsense that charms is close to sense.

The nonreader in our culture wants to believe. He is the one born every minute. The world is so vastly confusing and baffling to him that he feels there has to be some simple answer to everything that troubles him.

The nonexistent is whatever we have not sufficiently desired. 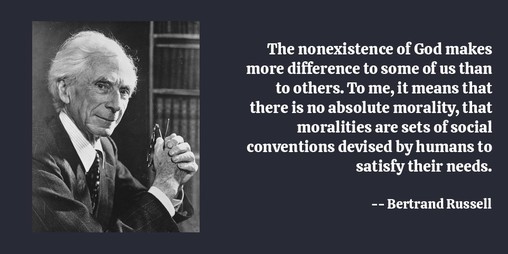 The nonexistence of God makes more difference to some of us than to others. To me, it means that there is no absolute morality, that moralities are sets of social conventions devised by humans to satisfy their needs.

The nondual universe of One Taste arises as a spontaneous gesture of your own true nature.

The noncook is in a helpless position, much like that of the car owner who can't change a tire and has to depend on mechanics to keep his automobile running. 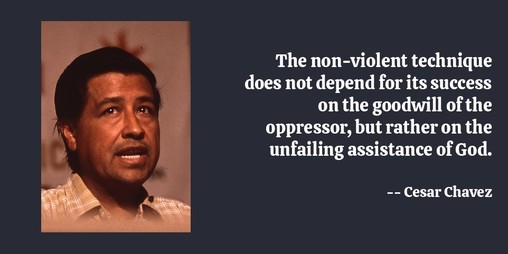 The non-violent technique does not depend for its success on the goodwill of the oppressor, but rather on the unfailing assistance of God.

The non-violent movement seeks justice and reconciliation, not victory -- or not just victory.

The non-utility of my kitchen could be transformed into its utility for art. To do a show there would mix art and life, naturally.