I have also considered many scientific plans during my pushing you around in your pram!
--Albert Einstein

Design 11 Houses And Trees During Nighttime

Design 12 Man And Woman Standing Outside During Winter

Design 13 Albert Einstein Quote: I Have Also Considered Many Scientific Plans During My Pushing You Around In Your Pram!- Black Text On Quotes Background

Design 14 Albert Einstein Quote: I Have Also Considered Many Scientific Plans During My Pushing You Around In Your Pram!- White Text On Starry Pic Background

Design 15 Albert Einstein Quote: I Have Also Considered Many Scientific Plans During My Pushing You Around In Your Pram!Printed In White Text On Seashore Background

To be knav'd out of our graves, to have our skulls made drinking-bowls, and our bones turned into pipes, to delight and sport our enemies, are tragical abominations escaped in burning burials.

To be kind, honest and have positive thoughts; to forgive those who harm us and treat everyone as a friend; to help those who are suffering and never to consider ourselves superior to anyone else: even if this advice seems rather simplistic, make the effort of seeing whether by following it you can find greater happiness.

To be kind is to respond with sensitivity and human warmth to the hopes and needs of others. Even the briefest touch of kindness can lighten a heavy heart. Kindness can change the lives of people.

To be just straight up honest, Conor McGregor is a guy that fought at 145 -- ever in his life. I haven't weighed 145 since my sophomore year of high school.

To be judged by the state as an innocent, is to be guilty. It is to sanction, through passivity and obedience, the array of crimes carried out by the state.

To be joyous is to be a madman in a world of sad ghosts.

To be joining 'The Hunger Games' family is such a thrill. It deserves the hype because it's well written, handles really big subject matter, but doesn't talk down to its audience. And then there's the romance element. 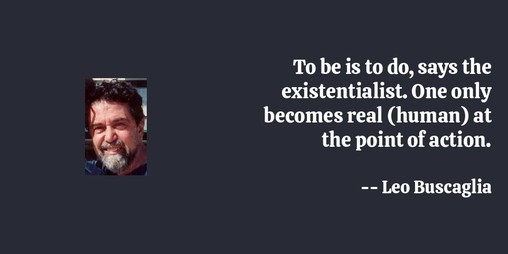 To be is to do, says the existentialist. One only becomes real (human) at the point of action.

To be is to be perceived.

To be involved with movies that become kind of cult classics... I've been very fortunate. 'The Warriors' is certainly a cult classic, and 'Xanadu' is, to a certain degree, a cult classic as well.

To be involved in a senior tournament back in the States is very satisfying. 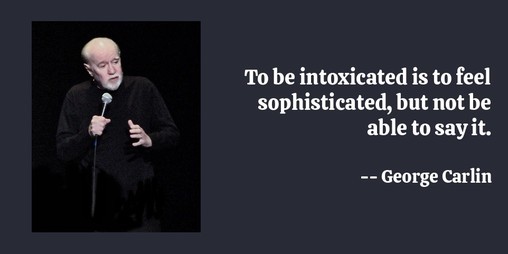 To be intoxicated is to feel sophisticated, but not be able to say it.

To be intimate with a married man, when my own father cheated on my mother, is not something I could forgive. I could not look at myself in the morning if I did that. I wouldn't be attracted to a man who would cheat on his wife. 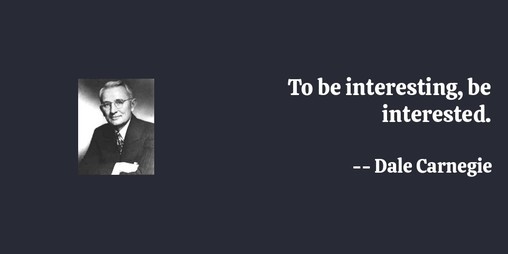 To be interested solely in technique would be a very superficial thing to me. 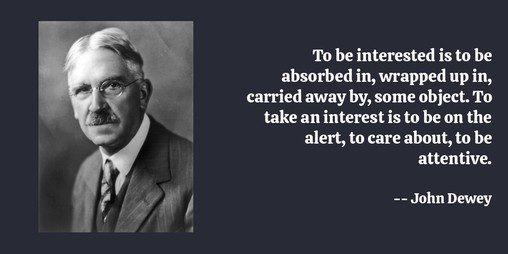 To be interested is to be absorbed in, wrapped up in, carried away by, some object. To take an interest is to be on the alert, to care about, to be attentive.