The really valuable method of thought to arrive at a logically coherent system is intuition.
--Albert Einstein

Design 15 Albert Einstein Quote: The Really Valuable Method Of Thought To Arrive At A Logically Coherent System Is Intuition.Printed In White Text On Seashore Background

At one time I was weary of verse writing, and wanted to give it up. At another time I was determined to be a poet until I could establish a proud name over others. The alternatives battled in my mind and made my life restless.

At one time Tribune Syndicate emptied out their storeroom. They put tables full of original cartoons down in the lobby and said take one if you want one. The comics were simply a burden to them.

At one time if you were a black writer you had to be one of the best writers in the world to be published. You had to be great. Now you can be good. Mediocre. And that's good.

At one time in Montana, our elected officials were literally bought and owned by companies.

At one time in my career, Barnes and Noble bookstores categorized my books as religious fiction. 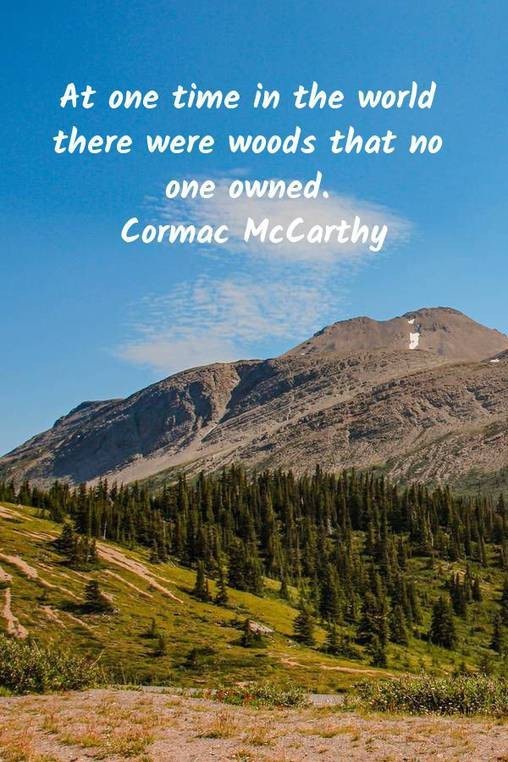 At one time in the world there were woods that no one owned. 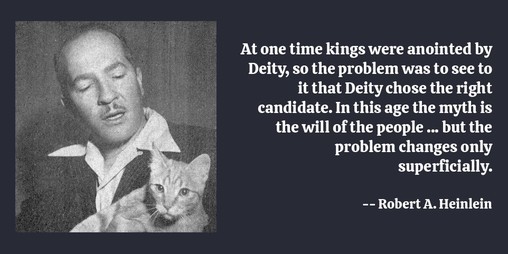 At one time kings were anointed by Deity, so the problem was to see to it that Deity chose the right candidate. In this age the myth is the will of the people ... but the problem changes only superficially.

At one time musical theater, particularly in the '40s and '50s, was a big source of pop songs. That's how musical theater started, really -- it was just a way of linking several pop songs for the stage.

At one time or another, we have all faced the temptation to disconnect by giving someone the silent treatment. After being married to Joel for more than twenty-one years, I have learned that is not the best way to handle a disagreement.

At one time they've been the most important thing to me. So I can't hear our records on the radio, I can't stand it, because they sound so out of what everyone else is doing.

At one time through love all things come together into one, at another time through strife s hatred, they are borne each of them apart.

At one time we had wisdom, but little knowledge. Now we have a great deal of knowledge, but do we have enough wisdom to deal with that knowledge?

At one time, I had been the type of boy who leaned at the window, forever watching out for unexpected events to come crowding in towards him. Though I might be unable to change the world myself, I could not but hope that the world would change of its own accord. As that kind of boy, with all the accompanying anxieties, the transformation of the world was an urgent necessity for me; it nourished me from day to day; it was something without which I could not have lived. The idea of the changing of the world was as much a necessity as sleep and three meals a day. It was the womb that nourished my imagination.

At one time, I have campaigned for Krishna Menon and am very friendly with Rajni Patel. However, I now feel that we need a fresh approach. This is not reviving the Swatantra Party.

At one time, I wanted to be a WWE wrestler. I still do. I want to go in the ring once and mess around and jump off the ropes and do a Stone Cold stunt.

At one time, I was persuaded to want to make music, and people answered me that that was not possible.

At one time, I would actually ride around to movie theaters to check the lines.

At one time, due to the reluctance of cult groups to allow members to dialogue with their families and professionals about their involvement (or even to allow families access to a loved one) -involuntary deprogramming became the choice of some families as a last resort.