A true genius admits that he or she knows nothing.
--Albert Einstein

Design 13 Albert Einstein Quote: A True Genius Admits That He Or She Knows Nothing.- Black Text On Quotes Background

Design 14 Albert Einstein Quote: A True Genius Admits That He Or She Knows Nothing.- White Text On Starry Pic Background

Design 15 Albert Einstein Quote: A True Genius Admits That He Or She Knows Nothing.Printed In White Text On Seashore Background

For how many things, which for our own sake we should never do, do we perform for the sake of our friends.

For how many thousands of years now have we humans been what we insist on calling civilized? And yet, in total contradiction, we also persist in the savage belief that we must occasionally, at least, settle our arguments by killing one another.

For however decisive the Bolsheviks' victory had been over the privileged classes on behalf of the Proletariat, they would be having banquets soon enough. 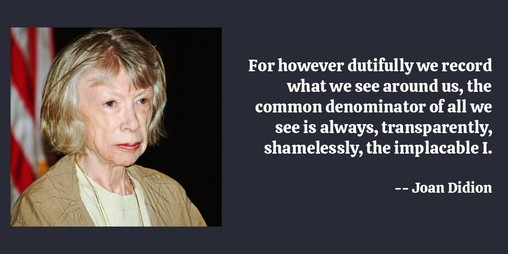 For however dutifully we record what we see around us, the common denominator of all we see is always, transparently, shamelessly, the implacable I.

For however inhospitable the wind, from this vantage point Manhattan was simply so improbable, so wonderful, so obviously full of promise -- that you wanted to approach it for the rest of your life without ever quite arriving.

For however much the state may gain by not having to fund roads on its own, society would lose in aggregate if the open commons of transportation were lost.

For human nature, being more highly pitched, selved, and distinctive than anything in the world, can have been developed, evolved,condensed, from the vastness of the world not anyhow or by the working of common powers but only by one of finer or higher pitch and determination than itself.

For humanism also appeals to man as man. It seeks to liberate the universal qualities of human nature from the narrow limitations of blood and soil and class and to create a common language and a common culture in which men can realize their common humanity.

For humans and animals alike, truly vigorous, wholehearted, spontaneous play is something of a biological frill.

For humans, gift giving is a universal ritual laden with evolutionary implications.

For humans, the Arctic is a harshly inhospitable place, but the conditions there are precisely what polar bears require to survive -- and thrive. 'Harsh' to us is 'home' for them. Take away the ice and snow, increase the temperature by even a little, and the realm that makes their lives possible literally melts away.

For humble individuals like myself, there is one poor comfort, which is this, viz. that gout, unlike any other disease, kills more rich men than poor, more wise men than simple.

For hundreds of millions of Americans who believe in God, prayer is our bridge between Earth and Heaven, our way of opening our hearts to the Lord. Through this intimate relationship we find peace and guidance.

For hundreds of millions of years, Sex was the most efficient method for propagating information of dubious provenance: the origins of all those snippets of junk DNA are lost in the sands of reproductive history. Move aside, Sex: the world-wide Web has usurped your role. 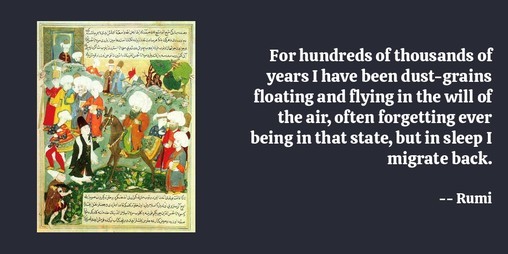 For hundreds of thousands of years I have been dust-grains floating and flying in the will of the air, often forgetting ever being in that state, but in sleep I migrate back.