Nothing truly valuable arises from ambition or from a mere sense of duty; it stems rather from love and devotion toward men and toward objective things.
--Albert Einstein

Design 3 People Near Body Of Water

Design 13 Albert Einstein Quote: Nothing Truly Valuable Arises From Ambition Or From A Mere Sense Of Duty; It Stems Rather From Love And Devotion Toward Men And Toward Objective Things.- Black Text On Quotes Background

Design 14 Albert Einstein Quote: Nothing Truly Valuable Arises From Ambition Or From A Mere Sense Of Duty; It Stems Rather From Love And Devotion Toward Men And Toward Objective Things.- White Text On Starry Pic Background

Design 15 Albert Einstein Quote: Nothing Truly Valuable Arises From Ambition Or From A Mere Sense Of Duty; It Stems Rather From Love And Devotion Toward Men And Toward Objective Things.Printed In White Text On Seashore Background

What led to my change of views about the Clintons was working through the research and writing on the book on Hillary.

What led me to that was I have never -- I mean, I watch movies and I don't care who is the protagonist. I feel what that guy is feeling. You know, if it's Tom Cruise leaping over a building -- I want to make it, you know? And I'm going to -- yes, I made it. And yeah, so I get that.

What led me to my science and what fascinated me from a young age was the, by no means self-evident, fact that our laws of thought agree with the regularities found in the succession of impressions we receive from the external world, that it is thus possible for the human being to gain enlightenment regarding these regularities by means of pure thought.

What leads us astray is confusing more choices with more control. Because it is not clear that the more choices you have the more in control you feel. We have more choices than we've ever had before. 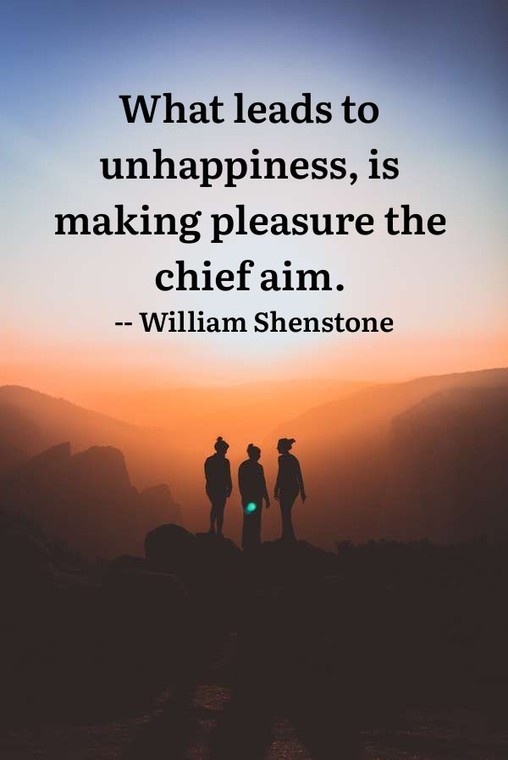 What leads to unhappiness, is making pleasure the chief aim.

What leads to unhappiness is making pleasure the chief aim. 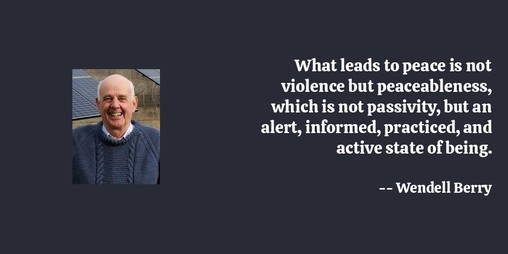 What leads to peace is not violence but peaceableness, which is not passivity, but an alert, informed, practiced, and active state of being.

What leaders have to remember is that somewhere under the somnolent surface is the creature that builds civilizations, the dreamer of dreams, the risk taker. And remembering that, the leader must reach down to the springs that never dry up, the ever-fresh springs of the human spirit. 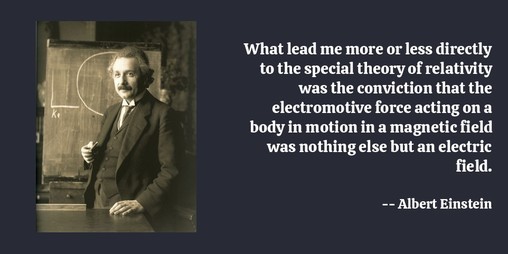 What lead me more or less directly to the special theory of relativity was the conviction that the electromotive force acting on a body in motion in a magnetic field was nothing else but an electric field.

What le Carré is so good at is unpicking something very specific about Englishness. That is almost part of why I think he wrote the novel. You can feel le Carré's anger that someone who has had the benefits of an English education and an English upbringing is using that privilege to basically do the worst things imaginable. There is an anger in the book about that.

What law, what reason can deny that gift so sweet, so natural that God has given a stream, a fish, a beast, a bird?

What law enforcement will tell you is that in a terrorist act or even an act of people who are involved in crime, such as a drug gang, that they tend to get their weapons illegally.

What launched me toward Feedburner? Well, the Internet happened. When I saw Mosaic, I thought, 'I gotta do this.' I founded and sold a few companies. Feedburner was my fourth.

What laughter is to childhood, sex is to adolescence.

What lasting impact will I make on the world and those around me? What will I live my life for? How will I be remembered? I want to leave the world a better place than it was when I got here. I want to experience as much as I can in this very short life that we have.

What lackeys men are, who might be such fine fellows!
To be killing each other, unmercifully,
At an order, as though one said, Bring up the tea.

What labels me, negates me.

What knowledge is there of which man is capable that is not founded on the exterior, -- the relation that exists between visible and invisible, the perceptible and the imperceptible?