Science can flourish only in an atmosphere of free speech.
--Albert Einstein

Design 6 Silhouette Of Man And Woman Kissing During Sunset

Design 13 Albert Einstein Quote: Science Can Flourish Only In An Atmosphere Of Free Speech.- Black Text On Quotes Background

Design 14 Albert Einstein Quote: Science Can Flourish Only In An Atmosphere Of Free Speech.- White Text On Starry Pic Background

Design 15 Albert Einstein Quote: Science Can Flourish Only In An Atmosphere Of Free Speech.Printed In White Text On Seashore Background

Genius in poverty is never feared, because nature, though liberal in her gifts in one instance, is forgetful in another.

Genius in the poet, like the nomad of Arabia, ever a wanderer, still ever makes a home where the well or the palm-tree invites it to pitch the tent. Perpetually passing out of himself and his own positive circumstantial condition of being into other hearts and into other conditions, the poet obtains his knowledge of human life by transporting his own life into the lives of others. 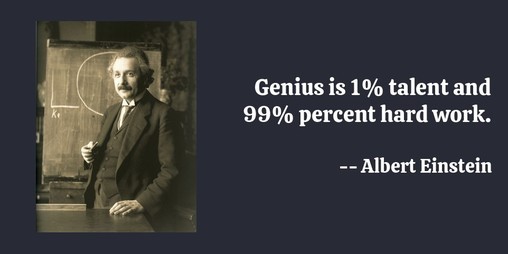 Genius is 99% perspiration and 1% inspiration.

Genius is Omniscience flowing into man.

Genius is a bend in the creek where bright water has gathered, and which mirrors the trees, the sky and the banks. It just does that because it is there and the scenery is there. Talent is a fine mirror with a silver frame, with the name of the owner engraved on the back.

Genius is a curse. That's how I look at it. Some think that the brilliant comprehend the universe in a way the rest of us can't. They see the world how it truly is--and that reality is so horrible the lose their minds. Clarity leads to insanity.

Genius is a grace. The true man of genius acts by movement or by impulsion.

Genius is a sovereign power; it forms schools; it lays hold on the spirits of men, with irresistible might; and it exercises an immeasurable influence on the whole condition of human life. This sovereignty of genius is a gift of God, possessed only by his grace. It is subject to no one and is responsible to him alone who has granted it this ascendancy.

Genius is a steed too fiery for the plow or the cart.

Genius is a strong aphrodisiac. 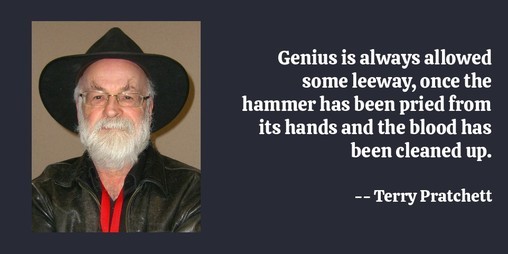 Genius is always allowed some leeway, once the hammer has been pried from its hands and the blood has been cleaned up.

Genius is an exceedingly common human quality, probably natural to most of us. 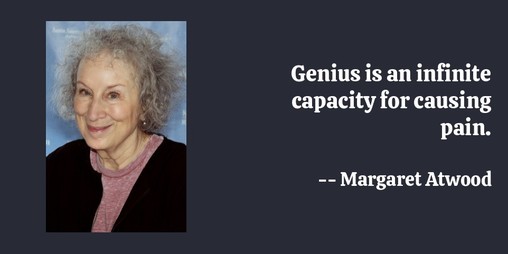 Genius is an infinite capacity for causing pain.

Genius is an infinite capacity for taking pains. 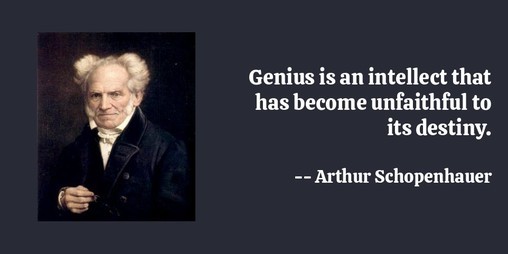 Genius is an intellect that has become unfaithful to its destiny.