If you can't explain it to a six year old, you don't understand it yourself.
--Albert Einstein

Design 13 Albert Einstein Quote: If You Can't Explain It To A Six Year Old, You Don't Understand It Yourself.- Black Text On Quotes Background

Design 14 Albert Einstein Quote: If You Can't Explain It To A Six Year Old, You Don't Understand It Yourself.- White Text On Starry Pic Background

Design 15 Albert Einstein Quote: If You Can't Explain It To A Six Year Old, You Don't Understand It Yourself.Printed In White Text On Seashore Background

We have the DNA of our Lord Jesus Christ.

We have the British motor industry as a role model for what happens when you try to save an industrial dinosaur. Britain was the first country to industrialise and the first to de-industrialise. We should learn from this.

We have the Bill of Rights. What we need is a Bill of Responsibilities.

We have the American people properly concerned about the future of our country and the world.

We have the 2004 M1 here for reference, which is useful. It worked well here last year; we won the race and always did fast lap times so it will be interesting to compare it to the new bike and it will help us to understand which parts have improved.

We have the -- the longest, friendliest border, you know, for the -- for the longest time in the history -- in recorded history, really, with Canada. And they get to sit on their moral perch, you know, take the moral high ground, say, oh, United States, shame on you about Iraq. They make us look bad internationally. And it's really not fair.

We have that storytelling history in country and bluegrass and old time and folk music, blues -- all those things that combine to make up the genre. It was probably storytelling before it was songwriting, as far as country music is concerned. It's fun to be a part of that and tip the hat to that. You know, and keep that tradition alive.

We have that illusion that we are 'deciding' what to make a character do, in order to 'convey our message' or something like that. But, at least in my experience, you are often more like a river-rafting guide who's been paid a bonus to purposely steer your clients into the roughest possible water. 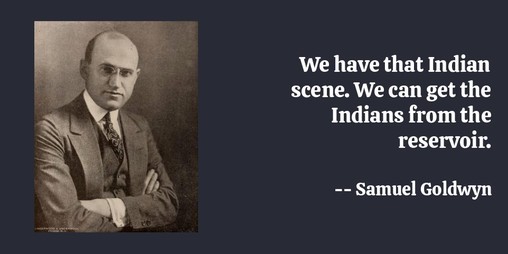 We have that Indian scene. We can get the Indians from the reservoir.

We have testimony saying, and I think common sense also dictates, that in a failed state like Syria, you don't have any government information, police reports to rely on to vet somebody. So there's no way to do a background check from somebody coming out of Syria. There's no way we can find out whether they're safe or not.

We have terrorists coming into the country both through our Northern and Southern borders.

We have tendency to define ourselves in opposition to stuff. But try to also express your passion for things you love. Be demonstrative and generous in your praise of those you admire. Send thank-you cards and give standing ovations. Be pro-stuff, not just anti-stuff.

We have tended in politics in this country to concentrate on the domestic, on the here and now -- the 'what's in it for me'.

We have technology, finally, that for the first time in human history allows people to really maintain rich connections with much larger numbers of people. 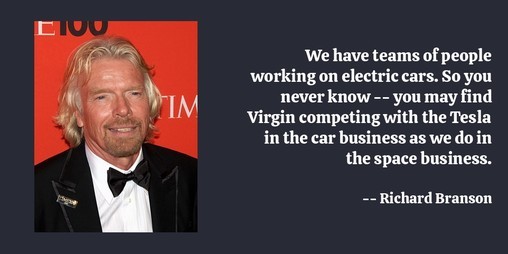 We have teams of people working on electric cars. So you never know -- you may find Virgin competing with the Tesla in the car business as we do in the space business.

We have tax revenue that's going to allow us to look in a much more comprehensive way at intervening in addiction.

We have taught Iran's leaders and the world a very bad lesson: that there is a price on the head of Americans to be held hostage.

We have taken the manatees out of the areas in the Caribbean and really elsewhere in the world, and this disruption to the system makes such systems vulnerable to changes as they come by, whether it's in terms of disease or terms or global warming for that matter.

We have taken the latter course as a culture. So there is mass confusion today -- even in the evangelical church -- over whether the Bible is true and over how far we should go in obeying it.