Learning is experience. Everything else is just information.
--Albert Einstein

Design 2 Brown And Black Leaf In Close Up Photography

Design 15 Albert Einstein Quote: Learning Is Experience. Everything Else Is Just Information.Printed In White Text On Seashore Background

I did not make any big speeches but acted upon working against corruption.

I did not make this a long film for its own sake. I wanted to make an entertaining film and offer it out there for those who want to see it. If word of mouth suggests there is an audience out there, hopefully their cinema will show it. 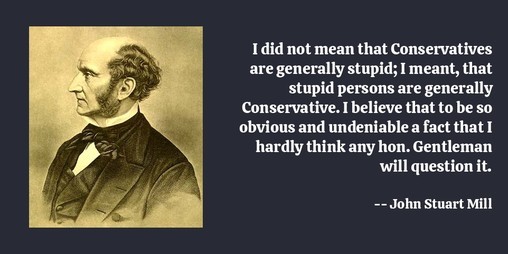 I did not mean to argue that gender is fluid and changeable (mine certainly is not). I only meant to say that we should all have greater freedoms to define and pursue our lives without pathologization, de-realization, harassment, threats of violence, violence, and criminalization. I join in the struggle to realize such a world.

I did not move into developing or processing color. I stayed with black and white. I still think to this day that I prefer to work in black and white if it has to do with poetry or anything other than specific reality. I have worked in color when I thought it was the appropriate way to express the thought that I was working on.

I did not myself set a high estimation on wealth, and had the affectation of most young men of lively imagination, who suppose that they can better dispense with the possession of money, than resign their time and faculties to the labour necessary to acquire it.

I did not particularly enjoy modeling. I felt I was only utilizing 10 or 20 percent of my abilities. In India, it's just another job.

I did not plan to have such a career in the fashion world. All that I wanted, was to have ten kids and raise them!

I did not plan to make the Cube.

I did not plan... the Cube as a competitive item.

I did not play with dolls. I played with a little hammer, paint and wood. 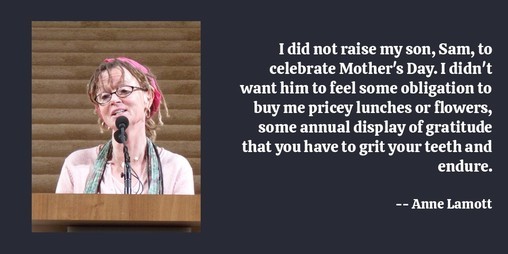 I did not raise my son, Sam, to celebrate Mother's Day. I didn't want him to feel some obligation to buy me pricey lunches or flowers, some annual display of gratitude that you have to grit your teeth and endure.

I did not read newspapers until I became a reporter.

I did not read the Bible today. I am not very good at being religious and don't really feel too bad about not being too good. I do wish that I loved God and His creatures more.

I did not realise just how passionate sci-fi fans are about their material.

I did not realize at the time, as I have discovered since, that anyone who attempts any thing original in this world must expect a bit of ridicule. Clarence Birdseye.