The more I learn, the more I realize I don't know.
--Albert Einstein

Design 2 A Stack Of Thick Folders On A White Surface

Design 13 Albert Einstein Quote: The More I Learn, The More I Realize I Don't Know.- Black Text On Quotes Background

Design 15 Albert Einstein Quote: The More I Learn, The More I Realize I Don't Know.Printed In White Text On Seashore Background 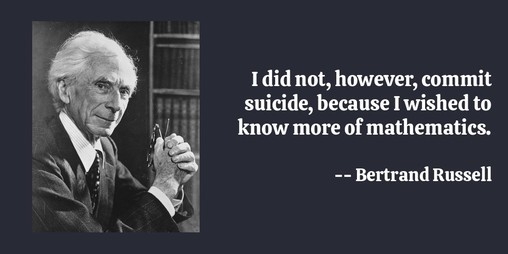 I did not, however, commit suicide, because I wished to know more of mathematics.

I did not, like my children and people today, grow up with television as part of my life. 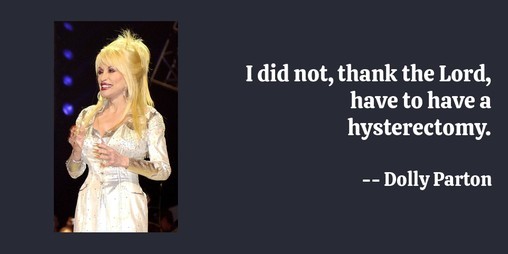 I did not, thank the Lord, have to have a hysterectomy.

I did nothing at the behest of the NFL, for the NFL, against the NFL.

I did nothing but dramas for seven years in New York. I didn't really start anything comedic until I moved out to L.A. and found The Groundlings.

I did nothing but international liberation politics for ten years, and usually it was like, you gain an inch, you lose a half an inch. It's slow going, man.

I did nothing but theater until, I guess, '99. I was all the way through college the first time that I had stepped in front of a camera. And it's weird; it's definitely a transition.

I did nothing to attract attention. My somewhat fantastic tastes, my paleness and thinness, my peculiar way of dressing, my scorn of fashion, my general freedom in all respects, made me a being quite apart from all others. I did not recognise the fact. I did not read, I never read, the newspapers. So I did not know what was said about me, either favourable or unfavourable. Surrounded by a court of adorers of both sexes, I lived in a sunny dream.

I did nothing to deserve God's love; in fact, I was living as an orphan, without hope. Yet God chose to pursue a relationship with me, and through the death of his son Jesus, I was adopted into God's family.

I did nothing to look the way I look. The genetic cards that anyone is dealt are not in their control, so to take pride in my looks would be a mistake. And besides, in L.A. there's always someone more beautiful!

I did often wonder how relatable of a story it was when we started 'Better Call Saul.' It's such a unique character with a unique journey. But the universal drive of trying to earn respect from the people you love and not being able to do that is a common struggle for a lot of people.

I did once leave one of my kid watching something on YouTube, something completely innocuous, and I went out of the room and the algorithm kept playing the next thing and the next thing and somehow worked its way around to showing him the trailer for John Carpenter's The Thing -- at which point I walked back in. He wasn't happy.

I did once shatter a chandelier. I was singing with my college choir in Wales. I was the soloist and I hit the high note and there was this massive bang and all this glass came down from the ceiling. I'd like that to be my party trick if I can perfect it.

I did one of the 'Amazing Stories.' That was the first time I got to play a character who was a dumb blonde. I actually channeled Judy Holliday.

I did one of the worst shows for that kind of thing in Northampton, Massachusetts, which is one of the most liberal spots on the planet. There were numerous people who walked out, somebody had thrown a beer, I had people yelling and screaming.

I did one of those 'born again' things and invited Jesus to become the chairman of the board, of my life.

I did one or two plays at school. Once I played a tree, so I never thought I would be a good actor.