When I say something funny in a newspaper and I meant it to be funny, it doesn't read that way.

When I say our, I definitely mean all of America. It's not less pertinent for you because it comes from a Black person, just like a great achievement by an Anglo American is less important.

When I say or write something, there are actually a whole lot of different things I am communicating. The propositional content (i.e., the verbal information I'm trying to convey) is only one part of it. Another part is stuff about me, the communicator. Everyone knows this. It's a function of the fact there are so many different well-formed ways to say the same basic thing, from e.g. I was attacked by a bear! to Goddamn bear tried to kill me! to That ursine juggernaut did essay to sup upon my person! and so on. 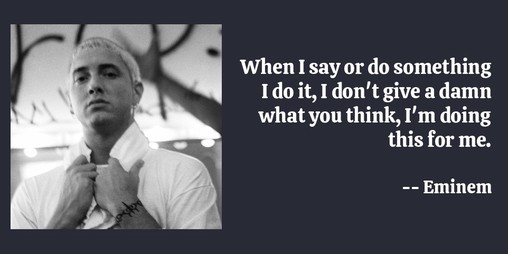 When I say or do something I do it, I don't give a damn what you think, I'm doing this for me.

When I say narrative, I do not mean simply the plot, I mean considerably more. Plots and their shapes -- the bare outlines of stories -- were something I know J.R.R. Tolkien himself was interested in. When I was an undergraduate, I went to a course of lectures he gave on the subject -- at least, I think that was the subject, because Tolkien was all but inaudible. He evidently hated lecturing, and I suspect he also hated giving his thoughts away.

When I say my novels are set in Israel in the last seventy years, this entails the fact that they begin hundreds or thousands of years earlier in time. And, sometimes in very, very different places, because we all come from somewhere, especially here in Israel.

When I say my family suffered for my anti-war protesting, one of the many fallouts was having to send my two sons to America because I couldn't keep control of them when the divorce happened... there are consequences for your actions.

When I say music saved me, I don't say that lightly.

When I say most people I mean, of course, me after my first cocktail. 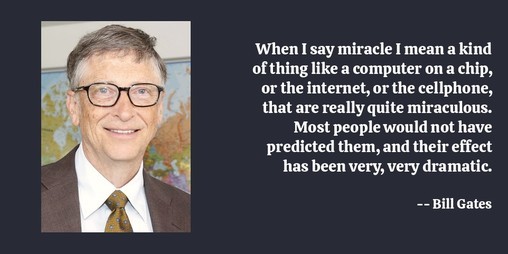 When I say miracle I mean a kind of thing like a computer on a chip, or the internet, or the cellphone, that are really quite miraculous. Most people would not have predicted them, and their effect has been very, very dramatic. 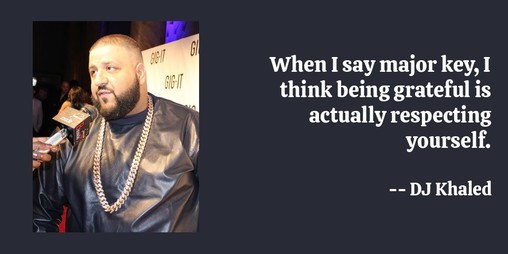 When I say major key, I think being grateful is actually respecting yourself.

When I say forever,' Koschei whispered, 'I mean until the black death of the world. An Ivan means just the present moment, the flickering light of it, in a green field, his mouth on yours. He means the stretching of that moment. But forever isn't bright; it isn't like that. Forever is cold and hard and final. 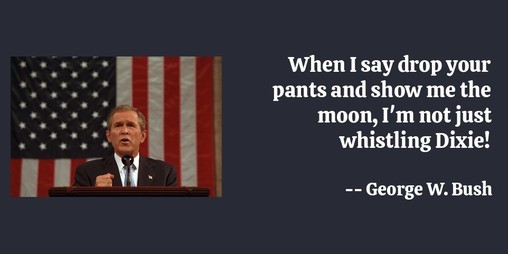 When I say drop your pants and show me the moon, I'm not just whistling Dixie!

When I say dogs, I'm talking about dogs, which are large, bounding, salivating animals, usually with bad breath. I am not talking about those little squeaky things you can hold on your lap and carry around. Zoologically speaking, these are not dogs at all; they are members of the pillow family.

When I say artist I mean the man who is building things -- creating molding the earth -- whether it be the plains of the west -- or the iron ore of Penn. It's all a big game of construction -- some with a brush -- some with a shovel -- some choose a pen.

When I say art influences me, which it does, it's not at all in a literal form. You go and see exhibitions or collections or meet an artist. It's all a compilation. Every moment, at all times, all this information. Then all this information disappears, and it shows up later in the process. 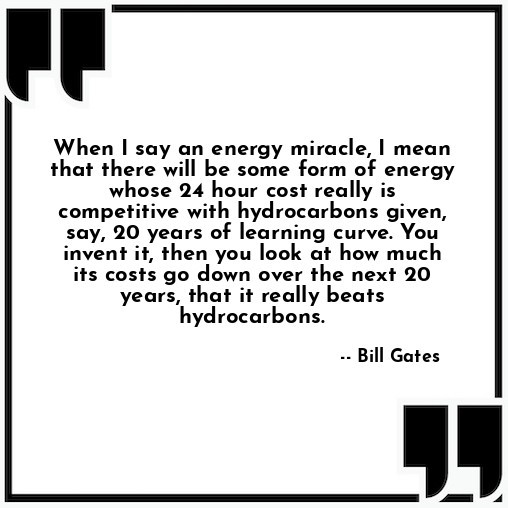 When I say an energy miracle, I mean that there will be some form of energy whose 24 hour cost really is competitive with hydrocarbons given, say, 20 years of learning curve. You invent it, then you look at how much its costs go down over the next 20 years, that it really beats hydrocarbons.