It is every man's obligation to put back into the world at least the equivalent of what he takes out of it.
--Albert Einstein

Design 3 Green And White Bird On Black Wire During Daytime

Design 10 Blue And Black Butterfly On Pink And Yellow Flower

Design 13 Albert Einstein Quote: It Is Every Man's Obligation To Put Back Into The World At Least The Equivalent Of What He Takes Out Of It.- Black Text On Quotes Background

Design 14 Albert Einstein Quote: It Is Every Man's Obligation To Put Back Into The World At Least The Equivalent Of What He Takes Out Of It.- White Text On Starry Pic Background

Design 15 Albert Einstein Quote: It Is Every Man's Obligation To Put Back Into The World At Least The Equivalent Of What He Takes Out Of It.Printed In White Text On Seashore Background

These were people who wore their brokenness on the outside, people whose indiscretions were so other, so uncommon, their entire personhood was relegated to the category of sinner. They were the people the religious loved to hate, for they provided a convenient sorting mechanism for externalizing sin...It's the oldest religious shortcut in the book: the easiest way to make oneself righteous is to make someone else a sinner.

These were people who believed everything about the Soviet Union was perfect, but they were bringing their own toilet paper.

These were our bedtime stories. Tales that haunted our parents and made them laugh at the same time. We never understood them until we were fully grown and they became our sole inheritance. 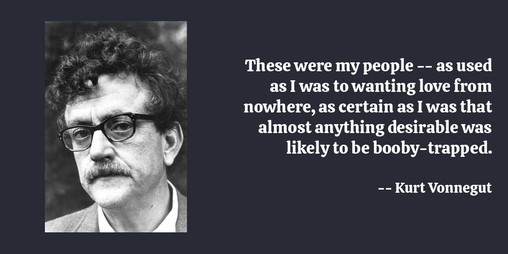 These were my people -- as used as I was to wanting love from nowhere, as certain as I was that almost anything desirable was likely to be booby-trapped.

These were lobbyists--many of them compensated quite handsomely not to react as human beings.

These were highly intelligent, able-bodied men who were denied access to stable high-paying jobs, which in turn kept them from being able to buy homes, send their kids to college, or save for retirement. It pained them, I know, to be cast aside, to be stuck in jobs that they were overqualified for, to watch white people leapfrog past them at work, sometimes training new employees they knew might one day become their bosses. And it bred within each of them at least a basic level of resentment and mistrust: You never quite knew what other folks saw you to be.

These were desperate times, the two men agreed; it was easy to stay at home and pull the bedcovers over your heads, but if nothing was done, someone would rip the bedcovers from your face and tug you naked into the street. 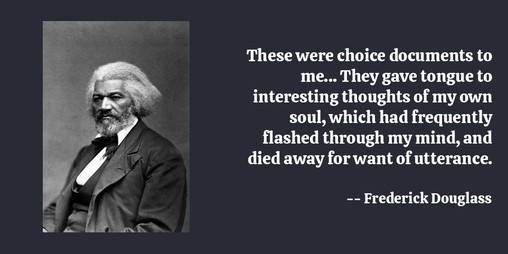 These were choice documents to me... They gave tongue to interesting thoughts of my own soul, which had frequently flashed through my mind, and died away for want of utterance.

These were big ones. Those companies would then go in and build an electrical system or ports or highways, and these would basically serve just a few of the very wealthiest families in those countries.

These were always the weirdest trips for me, when it was midnight or even later, and we pulled up to a dark house, trying to be quiet. Like a robbery in reverse, creeping around to leave something rather than take it.

These were always obsessions of mine, even as a very young child. These were things that interested me as the years went on. My friends were more preoccupied with social issues -- issues such as abortion, racial discrimination, and Communism -- and those issues just never caught my interest. Of course they mattered to me as a citizen to some degree...but they never really caught my attention artistically.

These were all simple acts of obedience I missed. But not missed because I was unaware. They were missed because I was busy--caught in the rush of endless demands. And the rush makes us rebellious. I knew what to do and blatantly ignored it.
Ignoring God's leading doesn't seem like such a big deal in these cases. In the grand scheme of the world, how big a thing is it that I didn't pick up that cup? After all, how can I be sure it was really God?
I think a better question would be, How can I be sure it wasn't God?

These were all middle-class kids from literary backgrounds, joining this sort of train going by, this pop train, jumping on. Whereas the rest of the rock scene, you'll find that there's mostly working-class people. 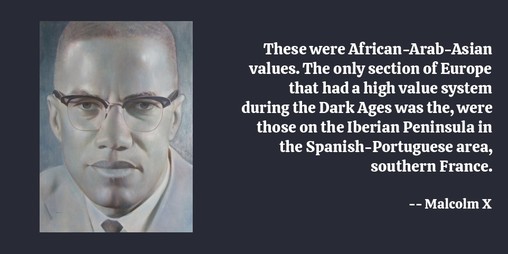 These were African-Arab-Asian values. The only section of Europe that had a high value system during the Dark Ages was the, were those on the Iberian Peninsula in the Spanish-Portuguese area, southern France.

These wealthy people were very interested in contemporary music. They wanted to help diffuse it and get it to be known to other people.

These ways to make people buy were strange and new to us, and many bought for the sheer pleasure at first of holding in the hand and talking of something new. And once this was done, it was like opium, we could no longer do without this new bauble, and thus, though we hated the foreigners and though we knew they were ruining us, we bought their goods. Thus I learned the art of the foreigners, the art of creating in the human heart restlessness, disquiet, hunger for new things, and these new desires became their best helpers.

These wars appear also to have given its death blow to colonialism and to imperialism in its colonial form, under which weaker peoples were treated as possessions to be economically exploited. At least we hope that such colonialism is on the way out.