When I study philosophical works I feel I am swallowing something which I don't have in my mouth.
--Albert Einstein

Design 1 Brides And Groom Looking Each Other

Design 7 Man And Woman Sitting On Hanging Bridge At Daytime

Design 13 Albert Einstein Quote: When I Study Philosophical Works I Feel I Am Swallowing Something Which I Don't Have In My Mouth.- Black Text On Quotes Background

Design 14 Albert Einstein Quote: When I Study Philosophical Works I Feel I Am Swallowing Something Which I Don't Have In My Mouth.- White Text On Starry Pic Background

Design 15 Albert Einstein Quote: When I Study Philosophical Works I Feel I Am Swallowing Something Which I Don't Have In My Mouth.Printed In White Text On Seashore Background 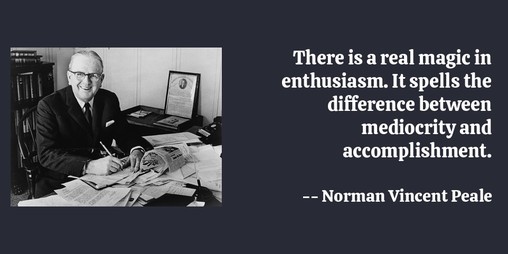 There is a real magic in enthusiasm. It spells the difference between mediocrity and accomplishment.

There is a real joy to be able to get up and react to each other and appreciate the whole being greater than the sum of the parts, just the chemistry of the group.

There is a real hunger for information about Obama and a sense that information is not being covered or, in some cases, even being withheld. There is a sense that there are elements of the media that are protective of Obama, that they would rather block a story that is embarassing about Obama than let the American public decide.

There is a real diversity of talent and background on the A list so as to better reflect our society in all walks. There are people who have been candidates before, Councillors, Doctors, business leaders, charity campaigners. 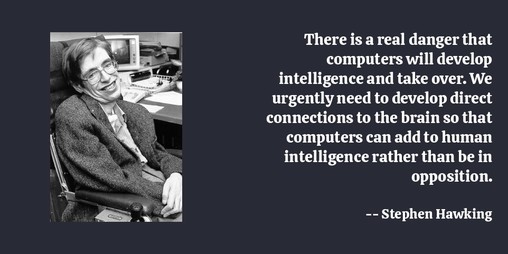 There is a real danger of unintended consequences, of encouraging people to give up. Pessimism, if it becomes a habit, can reinforce a narrative of unstoppable decline. If there is nothing we can do, that releases us from our obligations.

There is a real danger of the United Kingdom breaking up. There is a loss of common identity.

There is a real connection between culture and climate change. We all have a part to play and if you engage with life, you will get a new set of values, get off the consumer treadmill, and start to think, and it is these great thinkers who will rescue the planet.

There is a real connection between Philosopy and fiction.

There is a real comfort with the position of the victim, which can either result in true empathy or deep paranoia.

There is a real and evident problem of democracy in Georgia, and this was the core reason of my entrance into politics. We have no rule of law. It's absolutely absent.

There is a real affection for these human beings on these stage that O'Neill really had. Out of that affection comes a lot of humor, which is unexpected when you think of 'The Iceman Cometh.'

There is a real Harold Lee. 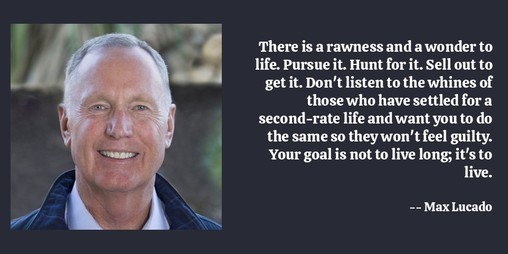 There is a rawness and a wonder to life. Pursue it. Hunt for it. Sell out to get it. Don't listen to the whines of those who have settled for a second-rate life and want you to do the same so they won't feel guilty. Your goal is not to live long; it's to live.

There is a rather huge ethical difference between electing surgery and being faced with transphobic condemnation and diagnoses. I would say that the greatest risk of mutilation that trans people have comes directly from transphobia.

There is a rampant tendency in any industry where someone is trying to sell something with a bunch of data, where they cherry pick a little bit... bias a little bit. This becomes quite easy when there is an enormous amount of data to cherry pick from.

There is a radicalism in all getting, and a conservatism in all keeping. Lovemaking is radical, while marriage is conservative.

There is a racist attack against Muslims and Arabs, Algerians, Moroccans, and Tunisians in France.