To get to know a country, you must have direct contact with the earth. It's futile to gaze at the world through a car window.
--Albert Einstein

Design 2 Person On Road At Sunset

Design 6 Bird In The Sky

Design 13 Albert Einstein Quote: To Get To Know A Country, You Must Have Direct Contact With The Earth. It's Futile To Gaze At The World Through A Car Window.- Black Text On Quotes Background

Design 14 Albert Einstein Quote: To Get To Know A Country, You Must Have Direct Contact With The Earth. It's Futile To Gaze At The World Through A Car Window.- White Text On Starry Pic Background

Design 15 Albert Einstein Quote: To Get To Know A Country, You Must Have Direct Contact With The Earth. It's Futile To Gaze At The World Through A Car Window.Printed In White Text On Seashore Background 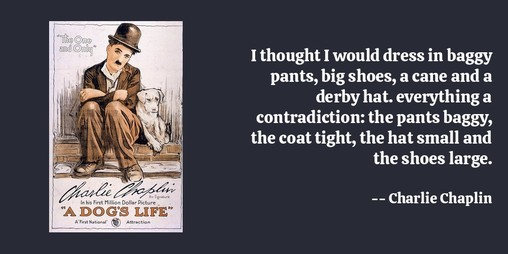 I thought I would dress in baggy pants, big shoes, a cane and a derby hat. everything a contradiction: the pants baggy, the coat tight, the hat small and the shoes large.

I thought I would either be an epidemiologist or a 'Price Is Right' model.

I thought I would go out, and see if the air would make me feel any better.

I thought I would just become a pro at a golf course.

I thought I would keep the first name Susan and change the last name but I picked up this book and as I opened it the lead character in it was called Morgan Brittany.

I thought I would lose, so I didn't prepare a speech.

I thought I would love you forever--and, a little, I may, in the way I still move toward a crate, knees bent, or reach for a man: as one might stretch for the three or four fruit that lie in the sun at the top of the tree; too ripe for any moment but this, they open their skin at first touch, yielding sweetness, sweetness and heat, and in me, each time since, the answering yes.

I thought I would reflect here on a theme most scientists enjoy recalling: the part luck played in their accomplishments.

I thought I would set the world on fire when I got out of college. I had done quite well in a field that was growing. Unfortunately, we got hit with a recession in 1981.

I thought I would spend the rest of my life being a good tax lawyer. The interesting thing about being a tax lawyer is, none of your clients are poor. I had clients come to me and say, 'Can you help us make investments?' That led to me getting into the real estate business.

I thought I would spent my career doing Chekhov and Ibsen in regional theaters, so the fact that I started doing new plays was a whole new world I didn't expect, and that I would like to keep doing. 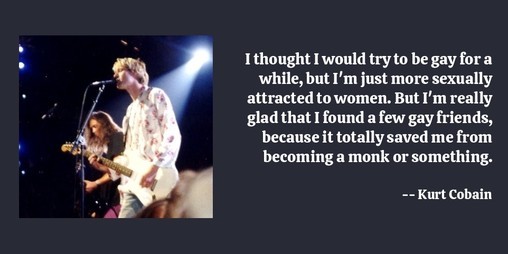 I thought I would try to be gay for a while, but I'm just more sexually attracted to women. But I'm really glad that I found a few gay friends, because it totally saved me from becoming a monk or something.

I thought I would write something that would make some people uncomfortable... What intrigued me, I think, was the idea of women of my own generation who were successful, intelligent, coming to power and suddenly in the public arena. I started to think about what they are allowed and what they are not allowed.

I thought I would, you know, go to college, get to law school, finish, and then get a job and work as a lawyer, but that proved to be not a good fit for me.

I thought I wouldn't enjoy the business side of music, but it's fun because it is completely -- like running a DIY venue was the same exact thing but just on a smaller scale and a DIY tour is the same thing. You're just running a small business. Like we live within the paradigm of capitalism. Even if I'm going in playing these anarcho spaces, I still have to buy gas.

I thought I'd be a chef by night and paint by day. Now I just have fabulous dinner parties.

I thought I'd be a journalist, and only pursued acting intermittently while studying. My very first interview as a journalist was with David Usher of Moist, and he called the magazine the next day to say it was the best interview he'd done for his solo album. I felt like a million euros.

I thought I'd be a professional rugby player or go to university and get some degree in construction.

I thought I'd be a success even back in the mailroom at William Morris.