Actual happiness always looks pretty squalid in comparison with the overcompensations for misery. And, of course, stability isn't nearly so spectacular as instability. And being contented has none of the glamour of a good fight against misfortune, none of the picturesqueness of a struggle with temptation, or a fatal overthrow by passion or doubt. Happiness is never grand.
--Aldous Huxley

Farmers are patient men. They got to be. Got to see those seeds come up week by week, fraction by fraction, and sweat it out for some days not knowing yet is it weeds or vegetables.

Farmers base their livelihoods on raising crops. But farmers do not make plants grow. They don't attach the roots, glue on the petals, or color the fruit. The plant grows itself. Farmers and gardeners provide the conditions for growth. Good farmers know what those conditions are, and bad ones don't.

Farmers can't plant much more land because almost every accessible acre of arable soil is already in use. Nor can the use of fertilizer be increased: it is already being overused everywhere except some parts of Africa, and the runoff is polluting rivers, lakes, and oceans.

That's where we get the expression 'a good knight's sleep,' Will said, smiling at his own wit. Halt turned a baleful eye on him.

Horace is right. You're not funny.

Farmers everywhere provide bread for all humanity, but it is Christ alone who is the bread of life...Even if all the physical hunger of the world were satisfied, even if everyone who is hungry were fed by his or her own labor or by the generosity of others, the deepest hunger of man would still exist...Therefore, I say, Come, all of you, to Christ. He is the bread of life. Come to Christ and you will never be hungry again. 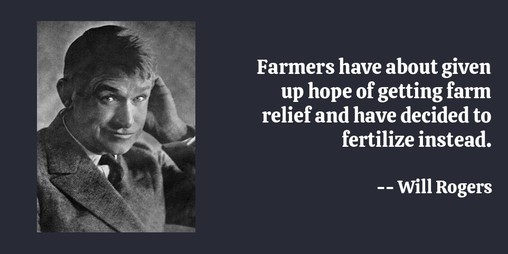 Farmers have about given up hope of getting farm relief and have decided to fertilize instead. 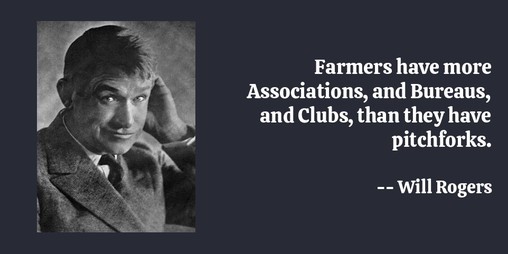 Farmers have more Associations, and Bureaus, and Clubs, than they have pitchforks.

Farmers in America ... are pretty large in general. Their farms are also large. But farmers in the rest of the world are quite skinny, and that's because they're starving.

Farmers in Iowa know that I've been out there, and manufacturers, fighting for them every single day.

Farmers in Missouri and across the country must comply with a variety of federal, state, and local regulations as they grow the crops and raise the livestock that we depend on to feed the nation and the world.

Farmers only worry during the growing season, but town's people worry all the time. 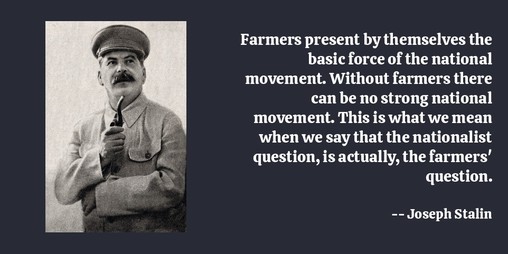 Farmers since the beginning of time have been feeding the world very successfully without systematically abusing animals or destroying the environment. But we're breeding food that is less safe for us, it tastes much worse than it ever has in history, and it's wreaking havoc on the environment in a way that it never did in history before. All in the interest of it being cheap.

Farmers the world over, in dealing with costs, returns and risks, are calculating economic agents. Within their small, individual, allocative domain, they are fine-tuning entrepreneurs, tuning so subtly that many experts fail to recognize how efficient they are.

Farmers' markets are one of my favourite sources for Christmas goodies. 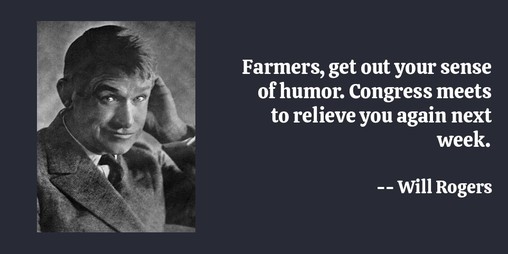 Farmers, get out your sense of humor. Congress meets to relieve you again next week.

Farmers, merchants, manufacturers, and the traveling public have all had their troubles with the transportation lines, and the difficulties to which these struggles have given rise have produced that problem which is even now apparently far from solution.

Farmers, young and old, educated and uneducated, have easily taken to the new agronomy. It has been heart-warming to see young college graduates, retired officials, ex-armymen, illiterate peasants and small farmers queuing up to get the new seeds.

All quotes by Aldous Huxley: 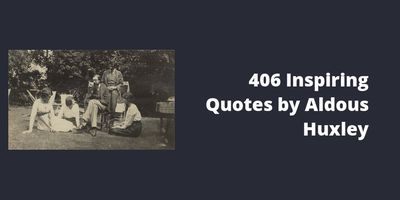