Sometimes simplicity and elegance are indistinguishable from each other.
--Amit Kalantri

Design 8 Amit Kalantri Quote: Sometimes Simplicity And Elegance Are Indistinguishable From Each Other.- Black Text On Quotes Background

Design 9 Amit Kalantri Quote: Sometimes Simplicity And Elegance Are Indistinguishable From Each Other.- White Text On Starry Pic Background

Design 10 Amit Kalantri Quote: Sometimes Simplicity And Elegance Are Indistinguishable From Each Other.Printed In White Text On Seashore Background

We have observed for thirty centuries that a large nose is a sign on the door of our face that says 'Herein dwells a man who is intelligent, prudent, courteous, affable, noble-minded and generous'. A small nose is a cork on the bottle of the opposite vices.

We have observed all kinds of things, including Cucumber Day. There was a Honeybee Week.

We have numerous mandirs, gurudwaras, and mosques in my Congressional district and all across the U.S.

We have numerous examples of perseverance in the scriptures, in secular history, and in our own experiences. 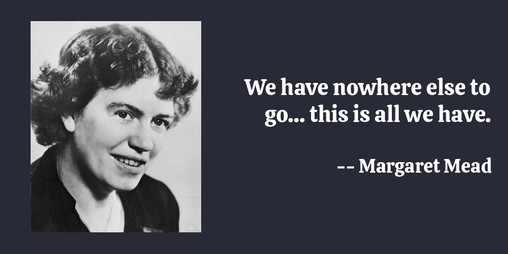 We have nowhere else to go... this is all we have.

We have now well established the fact in our own nation that one can do more work in six days, even in five, than in seven. A run-down person is an unproductive person. 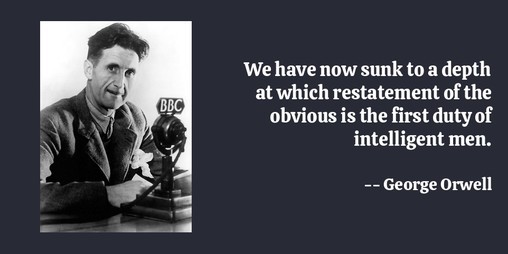 We have now sunk to a depth at which restatement of the obvious is the first duty of intelligent men.

We have now spent 1 trillion dollars waging the drug war since it began. A trillion. Those funds could have been used for education, jobs and drug treatment in the communities that needed it most. We could have used those funds for our collective well being, instead those dollars paved the way for the destruction of countless lives, families, and dreams.

We have now seen that there is no particle of evidence for the Egyptian origin of Tarot cards.

We have now recently launched the national integrity plan. 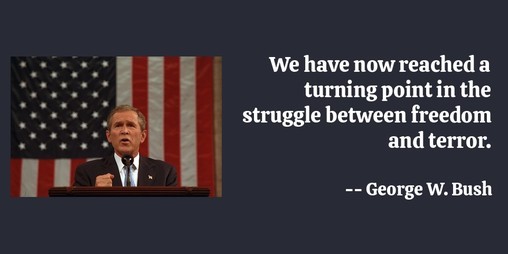 We have now reached a turning point in the struggle between freedom and terror.

We have now reached a level where we should be even more ambitious. We should focus on more tangible mechanisms and outcomes. Make BRICS a platform of Impact.

We have now managed to acquire bases all over the world--islands distant as the Australian Archipelago which President Roosevelt seized in 1938 without so much as a by-your-leave from Congress. There is no part of the world where trouble can break out where we do not have bases of some sort of which, if we wish to use the pretension, we cannot claim our interests are menaced. Thus menaced there must remain when the war is over continuing argument in the hands of the imperialists for a vast naval establishment and a huge army ready to attack anywhere or to resist an attack from all the enemies we shall be obliged to have. Because always the most powerful argument for a huge army maintained for economic reasons is that we have enemies. We must have enemies, They will become and economic necessity for us.

We have now just enshrined, as soon as I sign this bill, the core principle that everybody should have some basic security when it comes to their healthcare.

We have now in our possession three instruments of civilization, unknown to antiquity. These are the art of printing; free representative government; and, lastly, a pure and spiritual religion, the deep fountain of generous enthusiasm, the mighty spring of bold and lofty designs, the great sanctuary of moral power.

We have now gone beyond 100 in number, and the desire to join seems rather to increase, though it was thought the foundations would retard it, it seems quite otherwise.

We have now educated ourselves into a state of complete imbecility.