Caring for a tree is caring for your soul.
--Amit Ray

Design 1 Shade Under A Green-Leafed Tree

Design 19 Amit Ray Quote: Caring For A Tree Is Caring For Your Soul.- Black Text On Quotes Background

Design 20 Amit Ray Quote: Caring For A Tree Is Caring For Your Soul.- White Text On Starry Pic Background

Design 21 Amit Ray Quote: Caring For A Tree Is Caring For Your Soul.Printed In White Text On Seashore Background 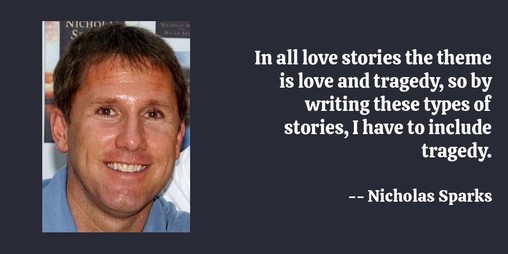 In all love stories the theme is love and tragedy, so by writing these types of stories, I have to include tragedy.

In all living there is a certain narrowness of application which leads to breadth and power. We have to concent on a thing in order to master it. Then we must be broad enough not to be narrowed by our specialties.

In all literary history there is no such figure as Dante, no such homogeneousness of life and works, such loyalty to ideas, such sublime irrecognition of the unessential.

In all likelihood, you've been treated by a Muslim doctor or served by a Muslim waiter or worked beside a Muslim computer programmer. Even if you think, 'I don't know any Muslims,' it's probably not true.

In all likelihood, a significant amount of time will be required to restore the nearly eight and a half million jobs that were lost nationwide over 2008 and 2009.

In all life one should comfort the afflicted, but verily, also, one should afflict the comfortable, and especially when they are comfortably, contentedly, even happily wrong. 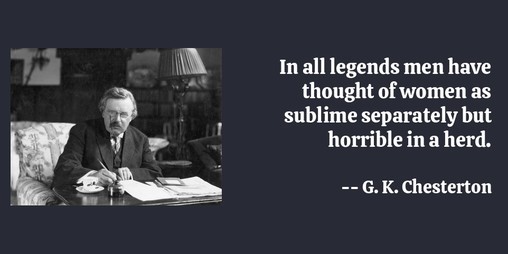 In all legends men have thought of women as sublime separately but horrible in a herd.

In all kinds of ways, I used to be really, really hard on myself. 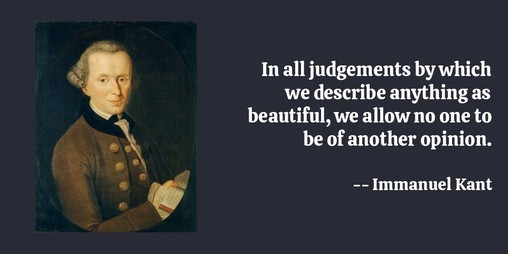 In all judgements by which we describe anything as beautiful, we allow no one to be of another opinion.

In all its myriad manifestations, the language of anti-Semitism through the ages is a dictionary of non-sequiturs and antonyms, a thesaurus of illogic and inconsistency. 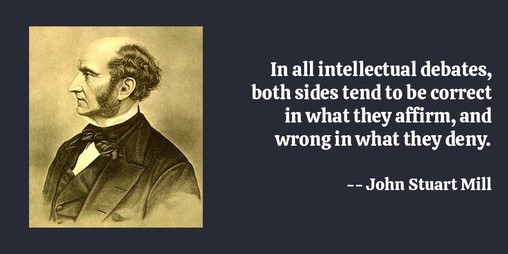 In all humility, I don't know that an endorsement from Mark Meadows is going to make a difference as much as the commitment of that particular candidate to really represent the people.

In all human love it must be realized that every man promises a woman, and every woman promises a man that which only God alone can give, namely, perfect happiness. One of the reasons why so many marriages are shipwrecked is because as the young couple leave the altar, they fail to realize that human feelings tire and the enthusiasm of the honeymoon is not the same as the more solid happiness of enduring human love. One of the greatest trials of marriage is the absence of solitude. In the first moments of human love, one does not see the little hidden deformities which later on appear.

In all human affairs there are efforts, and there are results, and the strength of the effort is the measure of the result.

In all honesty, we all want our fantasy selves to be the best people. We all think in a time of crisis, we will react heroically and with humanity.

In all honesty, titles are an embarrassment to me.

In all honesty, once you become a professional, number one, you're no longer a fan. I don't root for the Dodgers, really. I just try to do the game as best I can. And the winning and the losing will take care of itself.