The forest fires are the worst disaster in California since I was elected.
--Arnold Schwarzenegger

Design 12 Close Up Photo Of Tree

Design 15 A View Of The Night Showing Stars

Design 16 Arnold Schwarzenegger Quote: The Forest Fires Are The Worst Disaster In California Since I Was Elected.- Black Text On Quotes Background

Design 17 Arnold Schwarzenegger Quote: The Forest Fires Are The Worst Disaster In California Since I Was Elected.- White Text On Starry Pic Background

Design 18 Arnold Schwarzenegger Quote: The Forest Fires Are The Worst Disaster In California Since I Was Elected.Printed In White Text On Seashore Background

Man's own form in space -- his body -- was a private prison; and that it was because of this imprisoning misery -- because he was hungry and overworked and went to a horrid place called home late at night in the rain, and his bones ached and his head was heavy.

Man's origin was as spirit, not a physical body. These souls projected themselves into matter, probably for their own diversion. Through the use of his creative powers for selfish purposes, man became entangled in matter and materiality to such an extent that he nearly forgot his divine origin and nature.

Man's only true happiness is to live in hope of something to be won by him.

Man's needs are infinite, and infinitude can be achieved only in the spiritual realm, never in the material.

Man's need for art is absolutely primordial, as strong as, and perhaps stronger than, our need for bread. Without bread, we die of hunger, but without art we die of boredom. 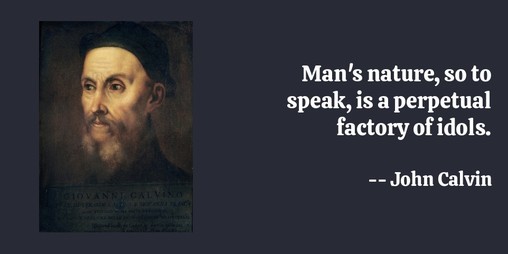 Man's nature, so to speak, is a perpetual factory of idols.

Man's nature, originally good and common to all, should develop unhampered.

Man's natural life span, 75 to 90 years or so, has not increased. It is the number of us who manage to attain it that has increased.

Man's natural character is to imitate; that of the sensitive man is to resemble as closely as possible the person whom he loves. It is only by imitating the vices of others that I have earned my misfortunes.

Man's naked form belongs to no particular moment in history; it is eternal, and can be looked upon with joy by the people of all ages. 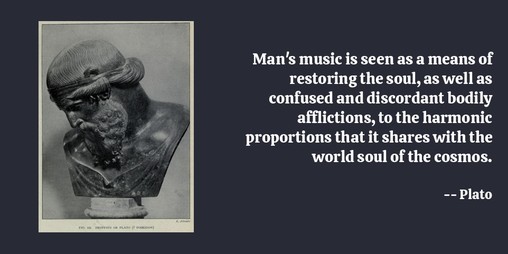 Man's music is seen as a means of restoring the soul, as well as confused and discordant bodily afflictions, to the harmonic proportions that it shares with the world soul of the cosmos.

Man's most serious activity is play.

Man's most prudent counselor is time.

Man's moral nature is a riddle which only eternity can solve.

Man's mind, stretched by a new idea, never goes back to its original dimensions.

Man's mind may be likened to a garden, which may be intelligently cultivated or allowed to run wild.

Man's mind is not a container to be filled but rather a fire to be kindled. 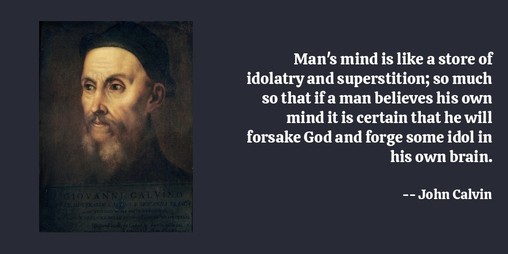 Man's mind is like a store of idolatry and superstition; so much so that if a man believes his own mind it is certain that he will forsake God and forge some idol in his own brain.

Man's mind is his basic tool of survival. Life is given to him, survival is not.

All quotes by Arnold Schwarzenegger: 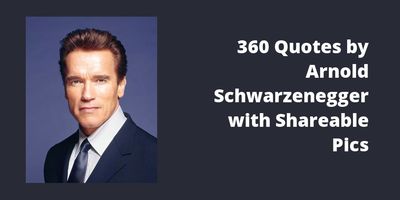