It is preoccupation with possessions, more than anything else, that prevents us from living freely and nobly.
--Bertrand Russell

Design 8 Bertrand Russell Quote: It Is Preoccupation With Possessions, More Than Anything Else, That Prevents Us From Living Freely And Nobly.- Black Text On Quotes Background

Design 9 Bertrand Russell Quote: It Is Preoccupation With Possessions, More Than Anything Else, That Prevents Us From Living Freely And Nobly.- White Text On Starry Pic Background

Design 10 Bertrand Russell Quote: It Is Preoccupation With Possessions, More Than Anything Else, That Prevents Us From Living Freely And Nobly.Printed In White Text On Seashore Background

A disciplined, patient, defensive period in a Test match is not old fashioned and boring -- it's essential.

A discontented young fellow, filled with self pride; he certainly should have considered it an honor to be sent on so respectable an embassy as he was.

A discourse for broad-based political change is crucial for developing a politics that speaks to a future that can provide sustainable jobs, decent health care, quality education and communities of solidarity and support for young people.

A discovery is generally an unforeseen relation not included in theory. 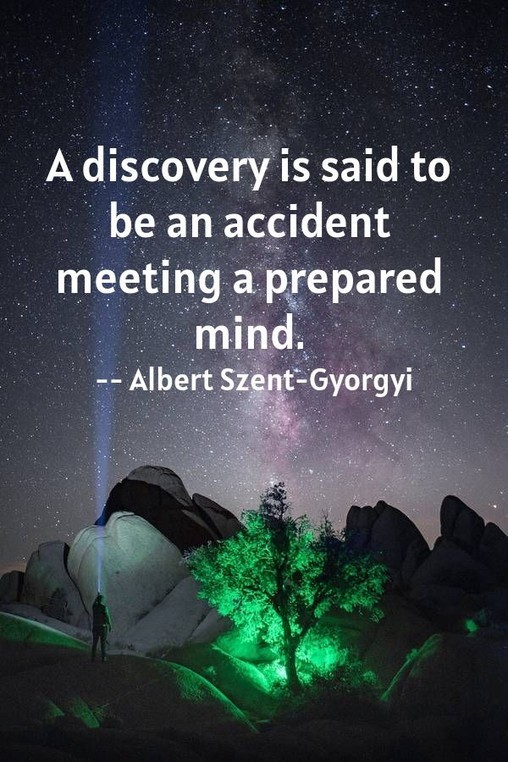 A discovery is said to be an accident meeting a prepared mind.

A discovery must be, by definition, at variance with existing knowledge. During my lifetime, I made two. Both were rejected offhand by the popes of the field. Had I predicted these discoveries in my applications, and had those authorities been my judges, it is evident what their decisions would have been. 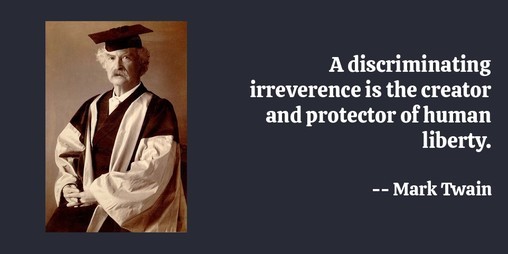 A discriminating irreverence is the creator and protector of human liberty.

A discussion becomes destructive when it begins to generate more heat than light.

A discussion should be a genuine attempt to explore a subject rather than a battle between competing egos.

A disease and its treatment can be a series of humiliations, a chisel for humility.

A disease that has never been seen before cannot be cured with every-day herbs.

A disease-free body, quiver-free breath, stress-free mind, inhibition-free intellect, obsession-free memory, ego that includes all, and soul which is free from sorrow is the birthright of every human being.

A disgruntled reflection on my own life as a sort of desperate improvisation in which I was constantly trying to make something coherent from conflicting elements to fit rapidly changing settings.

A dish around which I see too many people doesn't tempt me.

A disk unbeknownst to the director can go to the producer in another city or in another office and that producer can edit behind the director's back much easier than in the old days. Since these dailies are now put on videotape, more kinds of people have access to dailies.

A disloyal friend is no friend. 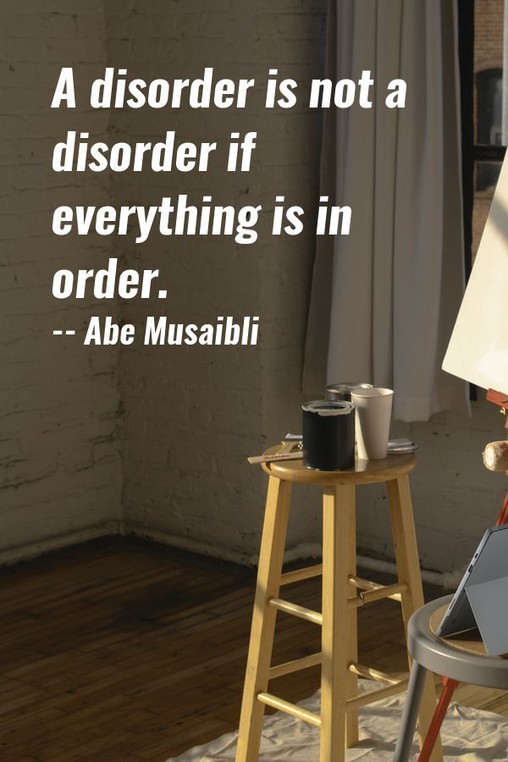 A disorder is not a disorder if everything is in order.

A disordered currency is one of the greatest political evils.

All quotes by Bertrand Russell: 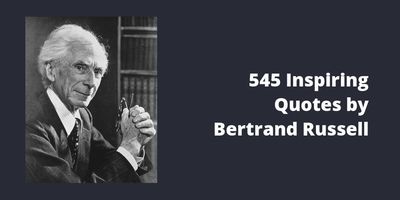