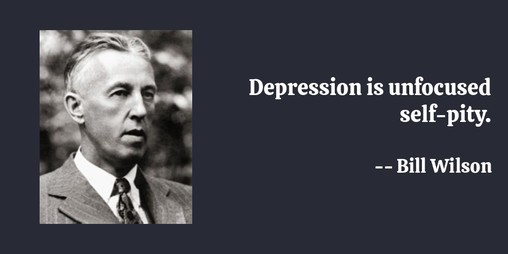 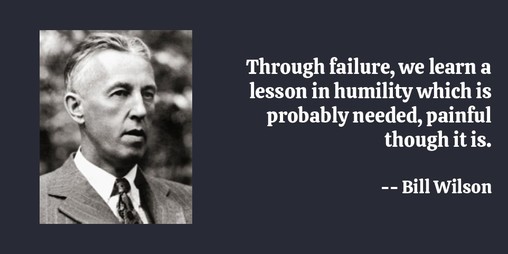 Through failure, we learn a lesson in humility which is probably needed, painful though it is. 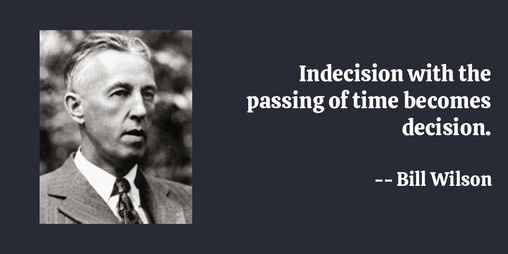 Indecision with the passing of time becomes decision. 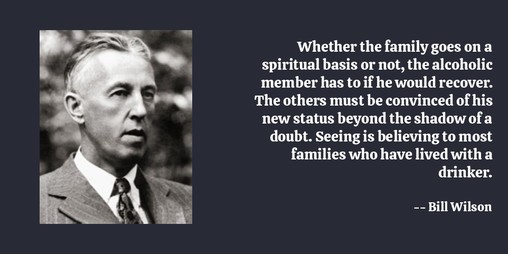 Whether the family goes on a spiritual basis or not, the alcoholic member has to if he would recover. The others must be convinced of his new status beyond the shadow of a doubt. Seeing is believing to most families who have lived with a drinker. 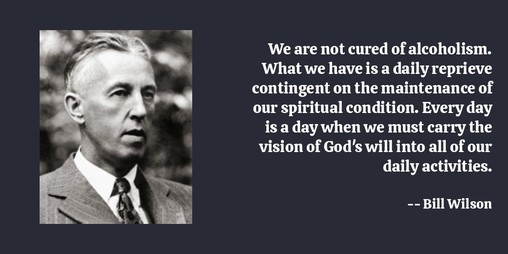 We are not cured of alcoholism. What we have is a daily reprieve contingent on the maintenance of our spiritual condition. Every day is a day when we must carry the vision of God's will into all of our daily activities. 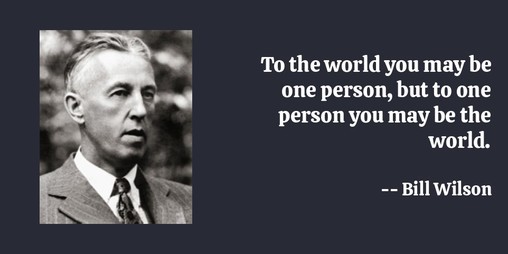