I feel that the simplicity of life is just being yourself.
--Bobby Brown

Design 8 Bobby Brown Quote: I Feel That The Simplicity Of Life Is Just Being Yourself.- Black Text On Quotes Background

Design 9 Bobby Brown Quote: I Feel That The Simplicity Of Life Is Just Being Yourself.- White Text On Starry Pic Background

Design 10 Bobby Brown Quote: I Feel That The Simplicity Of Life Is Just Being Yourself.Printed In White Text On Seashore Background

About the twenty-third year of my age, I had many fresh and heavenly openings, in respect to the care and providence of the Almighty over his creatures in general, and over man as the most noble amongst those which are visible.

About the use of language: it is impossible to sharpen a pencil with a blunt axe. It is equally vain to try to do it with ten blunt axes instead.

About this business of being a gentleman: I paid so heavily for the fourteen years of my gentleman's education that I feel entitled, now and then, to get some sort of return. 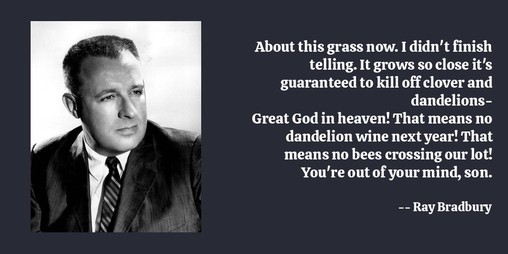 About this grass now. I didn't finish telling. It grows so close it's guaranteed to kill off clover and dandelions-
Great God in heaven! That means no dandelion wine next year! That means no bees crossing our lot! You're out of your mind, son.

About three in the morning as we were continuing instant in prayer, the power of God came mightily upon us, insomuch that many cried out for exceeding joy, and many fell to the ground. As soon as we recovered a little from the awe and amazement at the presence of His Majesty, we broke out with one voice, 'We praise Thee, O God, we acknowledge Thee to be the Lord.'

About three million Muslims live in the country, but we have no relationship to our diverse Muslim society, despite the fact that it's an established part of our larger society. We need to build a stronger foundation for the relationship between Muslims and the state.

About three years ago, I started an exercise in openness and inclusiveness to create new digital tools for magic -- tools that could eventually be shared with other artists to start them off further on in the process and to get them into the poetry faster.

About tidying up a toy box, you should let your kids experience the selection process by touching all of their toys. It's also important how they throw away their toys. They can earn a stronger sense of valuing things when they throw things away with respect and appreciation.

About two hundred or two hundred and fifty years after the death of Grettir, his history was committed to writing, and then it became fixed -- nothing further was added to it, and we have his story after having travelled down over two hundred years as a tradition.

About two million years ago, man appeared. He has become the dominant species on the earth. All other living things, animal and plant, live by his sufferance. He is the custodian of life on earth, and in the solar system. It's a big responsibility.

About two months ago I finished a gospel tour.

About two months into the Whisky, I borrowed some money and rented a remote recording truck.

About two-thirds of bachelor's degree holders borrow to go to school, and on average they're graduating with more than $26,000 in debt.

About two-thirds of the face of Marx is beard, a vast solemn wooly uneventful beard that must have made all normal exercise impossible. It is not the sort of beard that happens to a man, it is a beard cultivated, cherished, and thrust patriarchally upon the world.

About what one can not speak, one must remain silent.

About winning and losing: It isn't important, what really counts is how you play the game. About playing the game: PLAY TO WIN! 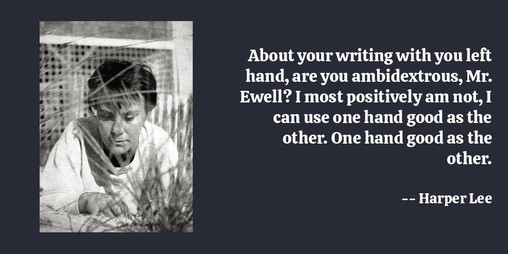 Above Coblentz almost every mountain has a ruin and a legend. One feels everywhere the spirit of the past, and its stirring recollections come back upon the mind with irresistible force.

All quotes by Bobby Brown: