This oak tree and me, we're made of the same stuff.
--Carl Sagan

Design 5 Shade Under A Green-Leafed Tree

Design 18 Carl Sagan Quote: This Oak Tree And Me, We're Made Of The Same Stuff.- Black Text On Quotes Background

Design 19 Carl Sagan Quote: This Oak Tree And Me, We're Made Of The Same Stuff.- White Text On Starry Pic Background

Design 20 Carl Sagan Quote: This Oak Tree And Me, We're Made Of The Same Stuff.Printed In White Text On Seashore Background 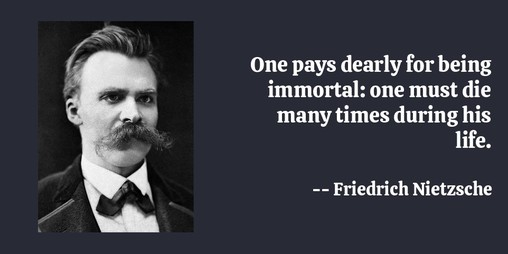 One pays dearly for being immortal: one must die many times during his life.

One path leads back to this world, to rebirth; one path leads beyond. Your soul stands at a crossword, trying to make a decision, flipping a coin, a nice image for the soul, I think.

One path alone leads to a life of peace. The path of virtue ¦.

One passionate heart can brighten the world. From person to person the chain reaction burns through us -- setting heart to heart ablaze, and lighting the way for us all!

One partner is always more in love than the other.

One particular aspect of Siddhartha's revelation of the outside world has always struck me. Quite possibly he lived his first thirty years without any knowledge of number. How must he have felt, then, to see crowds of people mingling in the streets? Before that day he would not have believed that so many people existed in all the world. And what wonder it must have been to discover flocks of birds, and piles of stones, leaves on trees and blades of grass! To suddenly realise that, his whole life long, he had been kept at arm's length from multiplicity.

One part puzzle mixed with one part racer with just a dash of art and music just to blend everything together, 'Dyad' takes you on a fast-paced trip down a tunnel filled with lights and a shifting list of rules to keep your neurons nimble. 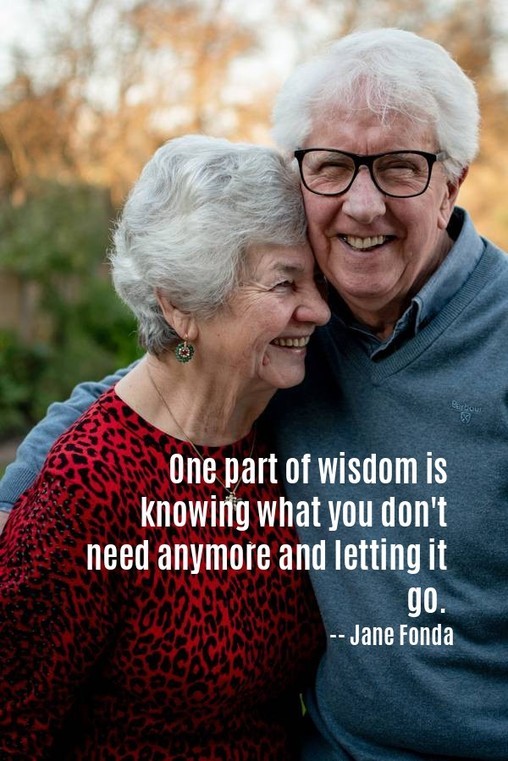 One part of wisdom is knowing what you don't need anymore and letting it go. 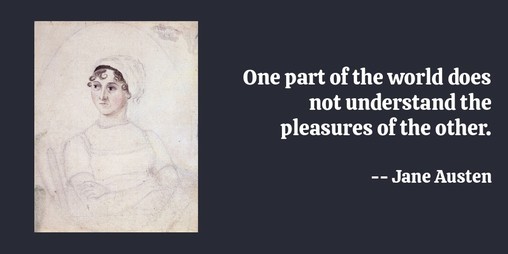 One part of the world does not understand the pleasures of the other.

One part of him recoiled in instinctive horror at the daily waste, the inundation of destruction and death that inexorably assaulted the mind and heart; once again he saw the faculty depleted, he saw the haunted looks upon those who remained behind, and saw in those looks the slow death of the heart, the bitter attrition of feeling and care.

One part braggart to one part coward. He would fear everyone he did not control. And the next day he would fear those he controlled even more.

One parody is worth a thousand polemics. 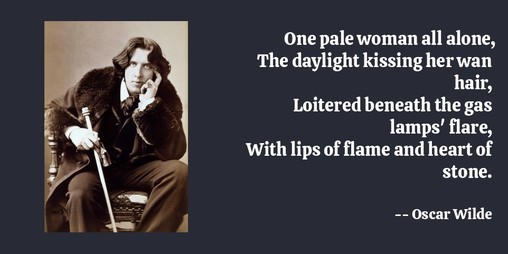 One pale woman all alone,
The daylight kissing her wan hair,
Loitered beneath the gas lamps' flare,
With lips of flame and heart of stone.

One pair rarely wins an Omaha pot, even if that pair is aces. In Hold'em, on the other hand, a pair of aces is right around the average winning hand.

One painter ought never to imitate the manner of any other; because in that case he cannot be called the child of nature, but the grandchild. It is always best to have recourse to nature, which is replete with such abundance of objects, than to the productions of other masters, who learnt everything from her. 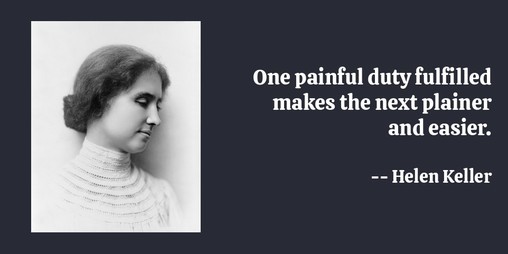 One painful duty fulfilled makes the next plainer and easier. 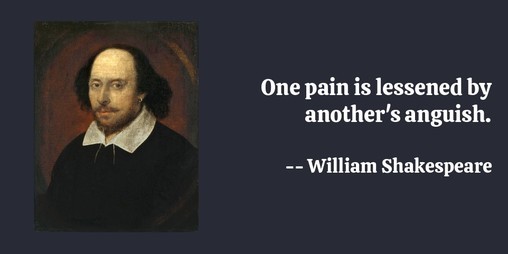 One pain is lessened by another's anguish.

All quotes by Carl Sagan: 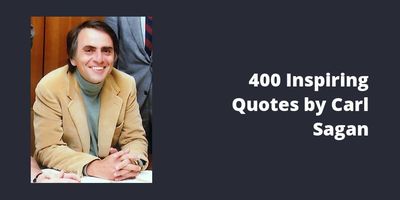