Poor food and water for dinner, a bent arm for a pillow -- that is where joy resides. For me, wealth and renown without honor are nothing but drifting clouds.
--Confucius

Design 1 White Boat On Sea Under White Sky During Daytime

Design 13 Confucius Quote: Poor Food And Water For Dinner, A Bent Arm For A Pillow -- That Is Where Joy Resides. For Me, Wealth And Renown Without Honor Are Nothing But Drifting Clouds.- Black Text On Quotes Background

Design 14 Confucius Quote: Poor Food And Water For Dinner, A Bent Arm For A Pillow -- That Is Where Joy Resides. For Me, Wealth And Renown Without Honor Are Nothing But Drifting Clouds.- White Text On Starry Pic Background

Design 15 Confucius Quote: Poor Food And Water For Dinner, A Bent Arm For A Pillow -- That Is Where Joy Resides. For Me, Wealth And Renown Without Honor Are Nothing But Drifting Clouds.Printed In White Text On Seashore Background

Growing up I never got into comic books at all. I didn't have any inspiration for it.

Growing up I never had a perfume. I was like oh, one day when I'm grownup and have money I'm going to wear perfume. I had one perfume and I would save it for really, really, really special occasions. Which meant I never actually wore it. So now it's one of those things like, I can wear perfume everyday. I can afford to buy another one, I'm really lucky that I can. Now when I have nice stuff I don't save it anymore, I try to use it.

Growing up I played in garage bands and cover bands with my older brother, and he got us a gig opening up for some hippie jam band. I was 15. I felt like such an adult!

Growing up I played piano and I sang at a lot of weddings; I grew up in a very small town, a little coal-mining town in Virginia called Grundy. And my family was very sing-songy at home.

Growing up I used to ... one of my heroes growing up was President John F. Kennedy. And I actually have a memory box from when I was a little where I saved articles about President Kennedy. He was a real hero.

Growing up I used to love bands like Free and ELO and the Rolling Stones. When Robert Plant got in touch it made perfect sense to me. 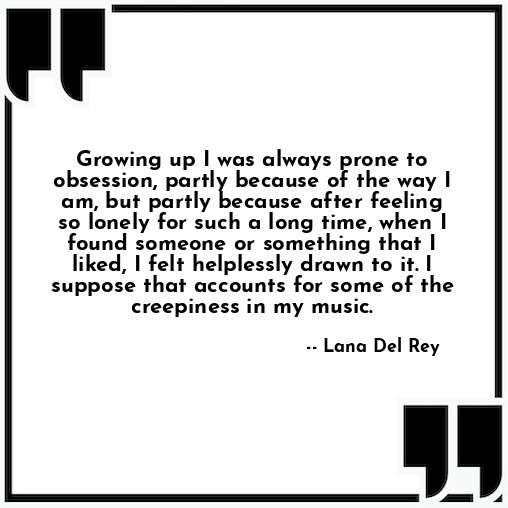 Growing up I was always prone to obsession, partly because of the way I am, but partly because after feeling so lonely for such a long time, when I found someone or something that I liked, I felt helplessly drawn to it. I suppose that accounts for some of the creepiness in my music.

Growing up I was as big a tomboy as you can get.

Growing up I was very into art. In high school I was into the surrealists and impressionists, and I loved Klimt. In '91 or '92 I saw one of those Felix Gonzalez-Torres Untitled billboards. I was just really arrested by it. It was kind of my first foray into contemporary art. It was a turning point for me as to what art could be and what it meant and the impact it could have.

Growing up I wasn't aware of a single gay person in our town. The only people who were gay that you had any idea of were Kenny Everett and people like him on TV. I thought, that's not what I am. 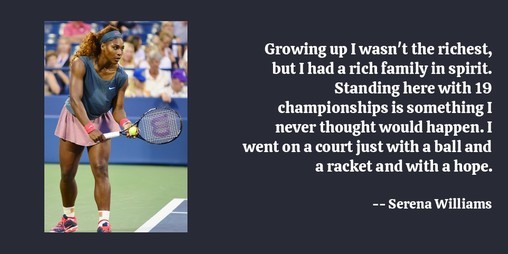 Growing up I wasn't the richest, but I had a rich family in spirit. Standing here with 19 championships is something I never thought would happen. I went on a court just with a ball and a racket and with a hope.

Growing up I watched examples of how not to treat people. I knew when I got into certain positions that I wasn't going to talk to people the way that they did. My mindset is, if you want to see the true character of a person watch how they treat those who can't do anything for them.

Growing up Mormon, you learn how to be very, very organized, and it's a passionate group. I mean, in that way, it's prepared me very well for Hollywood.

Growing up a lonely only child prepared me for the years of solitude spent as a writer; years spent in the company of people who don't exist, imaginary people you have conversations with. It's a paid form of madness, this writing stuff.

Growing up a preacher's kid wasn't the easiest thing. Everybody's always watching you to see how you'll behave -- or misbehave.

Growing up after the Second World War in a Jewish family, I really understand that, and have members of my family who are very committed to this concept. My grandfather's first name was Israel and he thought it was his country. In my own sense of this issue as an American Jew, I have been on both sides of this. At this point I think it is very important for there to be separation of religion and state. It's not good for Jews. It's not good for Muslims. It's not good for Christians. The marriage of state and religion is inherently problematic.

Growing up an only child with a single parent is probably why I'm an actor.

All quotes by Confucius: 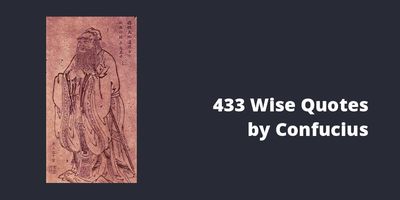