Forests should not be walked on, they should be walked under and through.
--Courtney M. Privett

Design 11 Close Up Photo Of Tree

Design 13 Courtney M. Privett Quote: Forests Should Not Be Walked On, They Should Be Walked Under And Through.- White Text On Starry Pic Background

Design 14 Courtney M. Privett Quote: Forests Should Not Be Walked On, They Should Be Walked Under And Through.Printed In White Text On Seashore Background 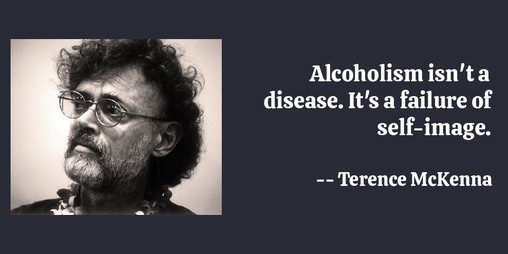 Alcoholism isn't a disease. It's a failure of self-image.

Alcoholism, the opium habit and tobaccoism are a trio of poison habits which have been weighty handicaps to human progress during the last three centuries. In the United States, the subtle spell of opium has been broken by restrictive legislation; the grip of the rum demon has been loosened by the Prohibition Amendment to the Constitution, but the tobacco habit still maintains its strangle-hold and more than one hundred million victims of tobaccoism daily burn incense to the smoke god.

Alcoholism, tobacco, drunk driving, these things will always be with us. There's always going to be a certain percentage of any population that is addicted to certain substances.

Alden Ehrenreich is a drama nerd, and Alice Englert is indie girl. They're so cool in the way that our characters are cool.

Aldo needed to feel McGregor out. Coming right at him ran into McGregor's game. I thought he'd start by taking him down and confuse him a little. Maybe he had all that stuff planned, but one combo, and Aldo got caught. That happens, especially with a guy as talented and precise and full of power as Conor.

Aldous Huxley took the drug mescaline and then chronicled his experience in the book The Doors of Perception. Now, I don't actually think that's the first thing he wrote: he probably wrote 'my brain is melting' ten thousand times, but it was the book that the critics latched on to.

Ale is meat, drink and cloth; it will make a cat speak and a wise man dumb. 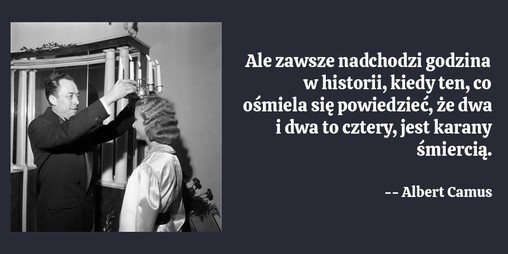 Ale, man, ale's the stuff to drink for fellows whom it hurts to think.

Ale, not beer, in a pewter mug was comme il faut, the only thing for a gentleman of letters, worthy of the name, to drink.

Alec Baldwin has done this great Donald Trump. I wish somebody would hire Leslie Jordan to play Jeff Sessions. The only way is to put the two of them out there. it is the most bizarre, pathetic silliness I can imagine at what should be the most serious deliberations in the American government.

Alec Baldwin is an incredible... I mean this guy is a tour de force when you talk about people that are generous and available and somebody you could approach and I have ideas.

Alec Baldwin is so funny.

Alec Guinness classed up that movie Star Wars. Nobody else in that movie knew how to act. Nobody else had a clue of what they were doing. The young guy was a complete loss, absolutely couldn't act his way out of a bag, but Alec Guinness carried that movie. He was such a class act that it elevated the film to be a joy to watch.

Alec Nevala-Lee comes roaring out of the gate with a novel that's as thrilling as it is thought-provoking, as unexpected as it is erudite. The Icon Thief is a wild ride through a fascinating and morally complex world, a puzzle Duchamp himself would have applauded. Bravo.

Aledo will always be home to me because I spent the first 27 years of my life there -- it's such a special place -- and because of the experiences I had there, I've become the person I am today.

Aleister Crowley once stated that the most important grimoire, or book of magical instruction, that anyone could ever conceivably own would be an etymological dictionary, and in my opinion he was exactly right. I keep it right here by my desk, and just 10 minutes ago it confirmed for me that I had the spelling of proprioception right all along, even though my spell-checker had raised a crinkly red eyebrow.

Alejandro Amenabar is a different kind of director than I lot of the directors I've asked for. He really asks you to enter his dream as opposed to, you know, a guy like Sidney Lumet or something is going to ask you to create a character almost like a documentary. He wants you to make the people really real and he's going to capture it like a documentarian.