When you go into a forest, anything can happen.
--David Farr

Design 1 Car Passing By In Between Trees

Design 12 Shade Under A Green-Leafed Tree

Design 19 David Farr Quote: When You Go Into A Forest, Anything Can Happen.- Black Text On Quotes Background

Design 20 David Farr Quote: When You Go Into A Forest, Anything Can Happen.- White Text On Starry Pic Background

Design 21 David Farr Quote: When You Go Into A Forest, Anything Can Happen.Printed In White Text On Seashore Background 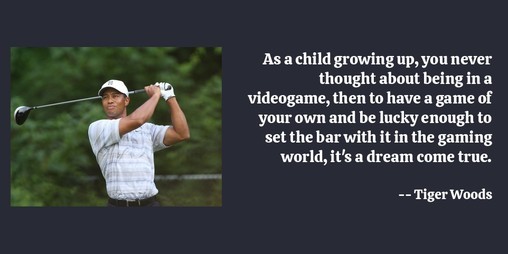 As a child growing up, you never thought about being in a videogame, then to have a game of your own and be lucky enough to set the bar with it in the gaming world, it's a dream come true.

As a child he had grown up without a mother or even a grandmother. He had never really explored emotional relationships or marriage. He'd never been given advice on the matter. The closest he'd really come to seeing a relationship was watching Ryland Miller pursue Lily. The man had lost his mind. Nicholas had a feeling he'd joined the ranks of en losing their mind over women.

As a child in South Carolina, I spent summers like so many children -- sitting on my grandparents' back porch with my siblings, spitting watermelon seeds into the garden or, even worse, swallowing them and trembling as my older brother and sister spoke of the vine that was probably already growing in my belly.

As a child in Sydney, my German Mum and my Austrian Dad would spontaneously tell me stories about what they saw and what they did as children. It was like a piece of Europe coming into our house... Those stories led me to my writing.

As a child in the early 1980s, I tended to talk with things in my mouth -- food, dentist's tubes, balloons that would fly away, whatever -- and if no one else was around, I'd talk anyway.

As a child in the rural district of Penal I remember sharing meals from the same pot with neighbours of different racial, ethnic, social and economic backgrounds.

As a child is indulged or checked in its early follies, a ground is generally laid for the happiness or misery of the future man.

As a child it was clear to me that in some sense math was in the world around us. I became fascinated by what this means. When you look at the shape of the sun and the moon, they're circles, so every time you see a circular thing, there's pi embedded in it.

As a child marooned in a post-war South London backwater with no ready cash and a bafflingly dysfunctional family, I had to glean my amusement wherever I could.

As a child my family's menu consisted of two choices: take it or leave it.

As a child my family's menu consisted of two choices; take it or leave it.

As a child of God, our whole reason for existing is to give God praise. What a testimony to give in a difficult situation.

As a child of God, your destiny, if you work hard enough and are faithful, is to become like Him. That means that there is nothing that is true that you cannot learn, because He knows all truth. 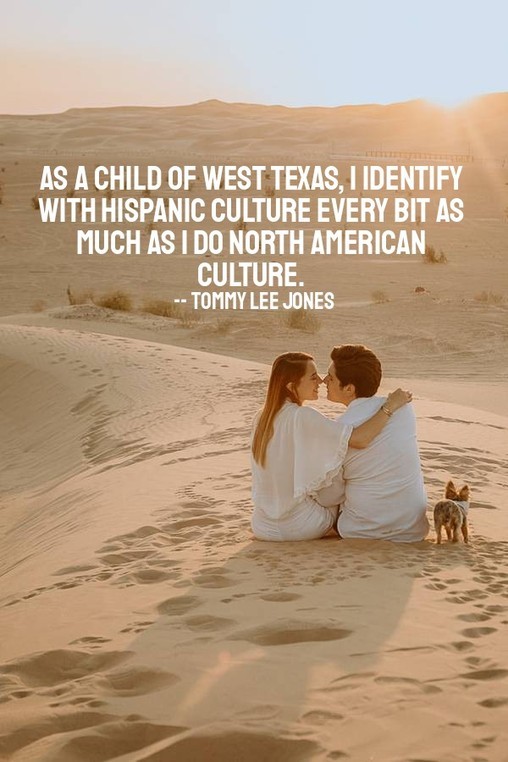 As a child of West Texas, I identify with Hispanic culture every bit as much as I do North American culture.

As a child of eight Mr. Trout had once kissed a girl of six under the mistletoe at a Christmas party, but there his sex life had come to abrupt halt.

As a child of privilege, no one is your friend. They will claim to be your friends, they will laugh at your jokes and invite you to their parties, but they do not like you. They like your power, they like what you will become someday.

As a child of the Commonwealth, I had been brought up to believe Great Britain was the promised land, a culture where the rule of law was observed and decency was embedded in the national fabric.

As a child of the Goddess, I know that when a being dies, the soul lives on. That dying is only a way of forgetting pain and suffering -- that it is a pathway to travel back to the Goddess to be renewed and made strong -- to rest and to one day be ready to return to this realm, for it is spoken by the High Priestess.

As a child or young adult going through an illness, it can be stressful at times and boring and extremely alienating.

All quotes by David Farr: