The death of the forest is the end of our life.
--Dorothy Stang

Design 11 Shade Under A Green-Leafed Tree

Design 15 Car Passing By In Between Trees

Design 19 Dorothy Stang Quote: The Death Of The Forest Is The End Of Our Life.- Black Text On Quotes Background

Design 20 Dorothy Stang Quote: The Death Of The Forest Is The End Of Our Life.- White Text On Starry Pic Background

Design 21 Dorothy Stang Quote: The Death Of The Forest Is The End Of Our Life.Printed In White Text On Seashore Background

A technique can only work if it is in harmony with universal principles. Such principles need to be grasped through Mind, pure consciousness. Selfish desires thwart your progress, but Mind, not captivated by notions of victory or defeat, will liberate you. Mind fixes your senses and keeps you centered. Mind is the key to wondrous power and supreme clarity. 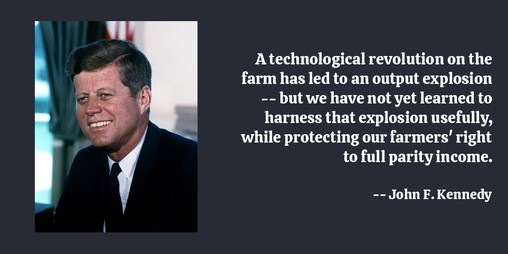 A technological revolution on the farm has led to an output explosion -- but we have not yet learned to harness that explosion usefully, while protecting our farmers' right to full parity income.

A teddy bear does not depend upon mechanics to give him the semblance of life. He is loved -- and therefore he lives.

A teddy bear is your childhood wrapped up in faded yellow fur, and as such, he commands affection long after he is out grown.

A teenage foot that never tapped to 'Heartbreak Hotel' in the '50s probably belonged to a hopeless grind.

A teenage girl lay asleep on the sofa, curled up under a red-and-black knitted afghan. She was on her side, with one slender arm cradling a throw cushion nestled under her head. Long wavy blond hair spread across her back and her shoulders like a cape. Even though she was sleeping, Alex could see how pretty she was, with her delicate, almost elfin features. He stood in the doorway, watching the soft rise and fall of her chest.

A teenage taste of beer aside, Mitt Romney does not consume alcohol. Which begs the question, will total abstention put his candidacy, perhaps even this great nation in jeopardy?

A teenager has to decide what they're going to do with their life, and that's one of the most important decisions that you'll make.

A teenager usually wants to try to get people to notice him in some way, to feel like someone gives a damn. Me, all that attention, I just wanted to fade into the background. Be invisible. Disappear.

A telephone survey says that 51 percent of college students drink until they pass out at least once a month. The other 49 percent didn't answer the phone.

A teleporter would be nice. There are lots of places I want to go, but getting there is a pain.

A telescope will magnify a star a thousand times, but a good press agent can do even better.

A television chat show is light entertainment, so it is trivial by its very nature. It is hardly the place to get people to reveal their innermost thoughts. Then it becomes sensationalism, and you lower yourself to the level of the popular newspapers.

A television set in Florida refused to let itself be turned off; until its owners took an axe to it, it continued, on or off, presenting inferior music and stale movies and endless, maddening advertising, and even under the axe, with its last sigh, it died with the praises of a hair tonic on its lips.

A tell-all book by David Axelrod, one of President Obama's former strategists, reveals that Obama chose Joe Biden as his VP because of his energy and enthusiasm. You know, the qualities you look for in someone whose main job is traveling to state funerals.

A telling example of what it has all come to can be found in the person of Rick Santorum, the junior Republican senator from Pennsylvania. Elected to the House in 1990 and then the Senate in 1994, Santorum, forty, is the apotheosis of the brash newer member who imposes himself on the working order of the Senate, demonstrates little respect for the institution, becomes a one-man ideological enforcer, and brings down the level of civility. Toothy, with a shock of dark hair, Santorum looks the perfect pol for the television age. Unburdened by brilliance, he makes his impact through pestiferousness. 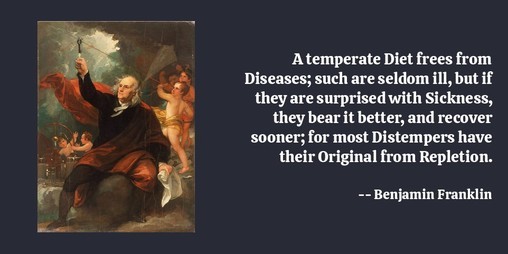 A temperate Diet frees from Diseases; such are seldom ill, but if they are surprised with Sickness, they bear it better, and recover sooner; for most Distempers have their Original from Repletion.

A temperate style is alone classical.

All quotes by Dorothy Stang: