We have never lost Paradise, but human consciousness tells us we have lost it and that we have to regain it. But in fact, Paradise has never been lost, Paradise is never to be therefore regained. We are in Eden, just as we are now.
--D.T. Suzuki

Design 2 D. T. Suzuki Quote: We Have Never Lost Paradise, But Human Consciousness Tells Us We Have Lost It And That We Have To Regain It. But In Fact, Paradise Has Never Been Lost, Paradise Is Never To Be Therefore Regained. We Are In Eden, Just As We Are Now.- Black Text On Quotes Background

Design 3 D. T. Suzuki Quote: We Have Never Lost Paradise, But Human Consciousness Tells Us We Have Lost It And That We Have To Regain It. But In Fact, Paradise Has Never Been Lost, Paradise Is Never To Be Therefore Regained. We Are In Eden, Just As We Are Now.- White Text On Starry Pic Background

Design 4 D. T. Suzuki Quote: We Have Never Lost Paradise, But Human Consciousness Tells Us We Have Lost It And That We Have To Regain It. But In Fact, Paradise Has Never Been Lost, Paradise Is Never To Be Therefore Regained. We Are In Eden, Just As We Are Now.Printed In White Text On Seashore Background

Would you like Fox's right to free press put up to a vote and say well, if five states have approved it, let's wait till the other 45 states do? 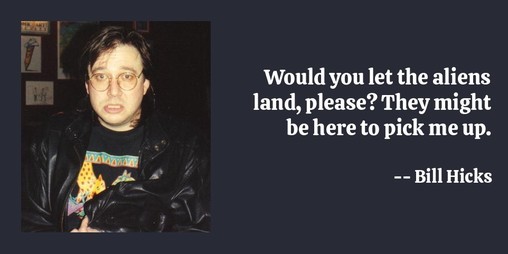 Would you let the aliens land, please? They might be here to pick me up.

Would you learn the secret of the sea? Only those who brave its dangers, comprehend its mystery!

Would you know my name, if I saw you in Heaven?

Would you just strap some toe shoes on and dance 'Swan Lake?' No. Would you just put a violin in your hand and -- ? No. I felt that way about acting, and I was taught to feel that way. I didn't come to it on my own.

Would you have your songs endure? Build on the human heart.

Would you have your hand back, Eugenides? And lose Attolia? And see Attolia lost to the Mede?' Eugenides's eyes were open. In front of his face the floor was littered with tiny bits of glass that glittered in the candlelight. 'You have your answer, Little Thief. 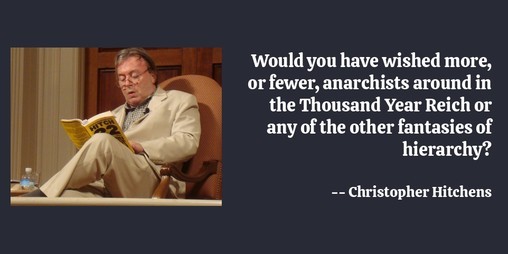 Would you have wished more, or fewer, anarchists around in the Thousand Year Reich or any of the other fantasies of hierarchy?

Would you have references?
I'm awfully sorry but I haven't. I just arrived in New York, and don't know a soul. Except you. I smiled but she didn't smile back. She stood hesitating, and I said, It's true that I'm an escaped convict, an active counterfeiter, and occasional murderer. And I howl during the full of the moon. But I'm neat.

Would you have done that in his place? Would you have left him and gone on? Of course I would! Halt replied immediately. But something in his voice rang false and Horse looked at him, raising one eyebrow. He'd waited a long time for an opportunity to use that expression of disbelief on Halt. After a pause, the Ranger's anger subsided. All right. Perhaps I wouldn't, he admitted. Then he glared at Horace. And stop raising that eyebrow on me. You can't even do it properly. Your other eyebrow moves with it!

Would you have a strong and virile nation, keep your homes pure; would you reduce delinquency and crime, lessen the number of broken homes. It is time that civilized peoples realized that prevention is more profitable than punishment, and that the home is the incubator either of children of high character or of criminals. Home building, therefore, should be the paramount purpose of parents and of the nation.

Would you have a great empire? Rule over yourself.

Would you go to see a brilliant actor who's been framed for something that he didn't do, and put him on a stage and say he's going to do Hamlet for you, and why don't you enjoy it? That's a hell of an analogy, but it's about the same thing.

Would you give up the craft of your hands, and the passion of your heart, and the hunger of your mind, to buy safety?

Would you favor me with a dance? Over all the others I was his choice! I curtsied, and he took my hand. Our hands knew each other. Char looked at me, startled. Have we met before, Lady?

Would you destroy Something perfect in order to make it beautiful?

Would you deny your son or your daughter the ecstasy of finding someone to love?

Would you convey my compliments to the purist who reads your proofs and tell him or her that I write in a sort of broken-down patois which is something like the way a Swiss waiter talks, and that when I split an infinitive, God damn it, I split it so it will stay split, and when I interrupt the velvety smoothness of my more or less literate syntax with a few sudden words of bar-room vernacular, that is done with the eyes wide open and the mind relaxed but attentive.

All quotes by D. T. Suzuki: