There are two ways of spreading light: to be the candle or the mirror that reflects it.
--Edith Wharton

Design 1 Woman In Striped Shirt Sitting On Bed While Writing

Design 2 Man And Woman Standing Outside During Winter

Design 3 Houses And Trees During Nighttime

Design 5 Silhouette Of Man Standing On Hill During Starry Night

Design 8 Edith Wharton Quote: There Are Two Ways Of Spreading Light: To Be The Candle Or The Mirror That Reflects It.- Black Text On Quotes Background

Design 9 Edith Wharton Quote: There Are Two Ways Of Spreading Light: To Be The Candle Or The Mirror That Reflects It.- White Text On Starry Pic Background

Design 10 Edith Wharton Quote: There Are Two Ways Of Spreading Light: To Be The Candle Or The Mirror That Reflects It.Printed In White Text On Seashore Background

An overstretched military undermines homeland security and our ability to meet threats around the world.

An overweight guy went to the doctor who advised him to try a keep fit DVD. But the guy said he couldn't be bothered. Well suggested the doctor, try something that leaves you a little short of breath. So the buy took up smoking.

An overwhelming number of economists, international civil servants, and policy-makers argue that a fragmentation of the Eurozone would cause a new depression and massive wealth destruction around the world. It would also end the period of economic integration that has characterized world politics since the end of the Cold War.

An owl is mostly air.

An oxymoron? What's that? A moron who studies at Oxford?

An oyster may be crossed in love.

An oyster, that marvel of delicacy, that concentration of sapid excellence, that mouthful bwefore all other mouthfuls, who first had faith to believe it, and courage to execute? The exterior is not persuasive.

An there is always the question: is it really proven that retaliatory actions solve the security problem?.

An ugliness unfurled in the moonlight and soft shadow and suffused the whole world. If I were an amoeba, he thought, with an infinitesimal body, I could defeat ugliness. A man isn't tiny or giant enough to defeat anything.

An ugly baby is a very nasty object -- and the prettiest is frightful. 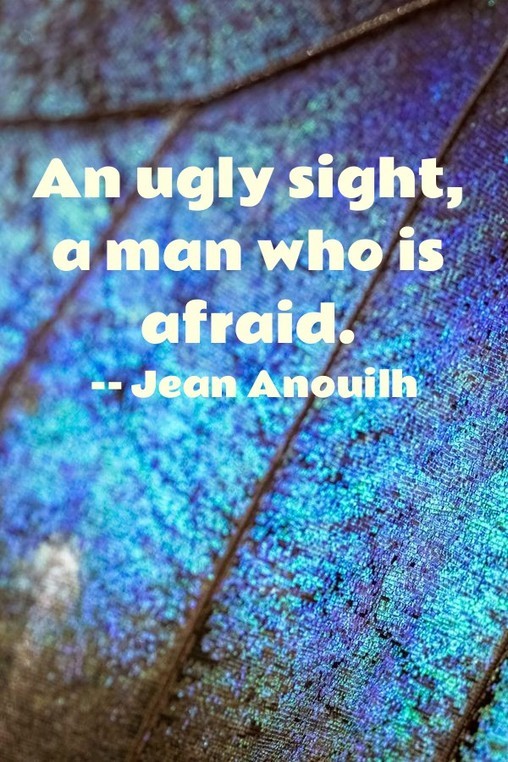 An ugly sight, a man who is afraid.

An ugly thing, that is what you are when you become a tourist, an ugly, empty thing, a stupid thing, a piece of rubbish pausing here and there to gaze at this and taste that, and it will never occur to you that the people who inhabit the place in which you have just paused cannot stand you.

An ugly voice repels me where an ugly face would not.

An ugly woman in a rich habit set out with jewels nothing can become.

An ugly woman with a gun is a terrible thing.

An ugly woman with an ugly gun is a terrible thing.

An ugly, lovely town crawling, sprawling by the side of a long and splendid curving shore. This sea-town was my world.

All quotes by Edith Wharton: