A visual image is a simple thing, a picture that enters the eyes.

A visual sense is something you either have or you don't.

A visual understanding of great composition and how to use a camera and expensive lenses can be learned, but drive and a real hunger for making photos and telling stories... I don't think that part can be learned. You either have that inside, or you don't.

A vital function of the free market is to penalize inefficiency and misjudgment and to reward efficiency and good judgment. By distorting economic calculations and creating illusory profits, inflation will destroy this function.

A vital part of Trump's appeal was his promise to make America emphatically great again, staunching the haemorrhage of jobs and investment to China and Mexico, and cutting back on handouts to NATO and illegal migrants.

A vital part of philosophizing is learning to trust one's own intuitivist intelligence, getting one's center of gravity back between one's feet. In our culture-so outer-directed, objective or extraverted-this is already heresy. This is self-mastering thinking, centered in what has been well-tested as certainties: autarkia or self-rule.

A vital step for the technology sector is to signpost legitimate search options far more clearly and to delete links to sites that promote illegally sourced content.

A vital team characteristic is the ability to overcome adversity. Any team acquires experience and endurance as it learns to fight back. This in turn builds the kind of character which seldom crumbles at a time of crisis or testing.

A vitamin is a substance that makes you ill if you don't eat it.

A vivid -- if somewhat melodramatic -- firsthand description of what deliberate practice can feel like comes from dancer Martha Graham: 'Dancing appears glamorous, easy, delightful. But the path to the paradise of that achievement is not easier than any other. There is fatigue so great that the body cries even in its sleep. There are times of complete frustration. There are daily small deaths.

A vlog look is a very specific look, and it's basically a phone look. 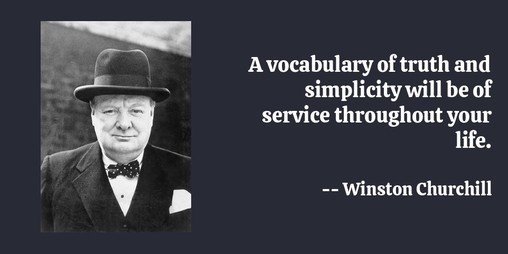 A vocabulary of truth and simplicity will be of service throughout your life.

A vocation is a noble thing and not to be subverted by the whims of politicians. 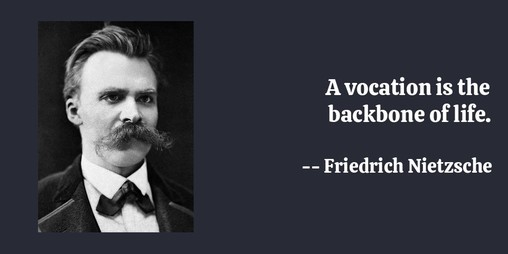 A vocation is the backbone of life.

A voice called out, cold as chloroform and old shame.

A voice can also repel, infuriate or actually make a listener ill.

A voice cannot carry the tongue and the lips that gave it wings. Alone must it seek the ether. And alone and without his nest shall the eagle fly across the sun.

A voice expressing emotion in a musical way moves on. It's like the finale of the movie 2001: A Space Odyssey (1968) -- the world turns in on itself, as a universe unto itself, in the shape of one human being.

All quotes by Edsger Dijkstra: