The main purpose of science is simplicity and as we understand more things, everything is becoming simpler.
--Edward Teller

Design 5 Band Performing On Stage In Front Of People

Design 8 Edward Teller Quote: The Main Purpose Of Science Is Simplicity And As We Understand More Things, Everything Is Becoming Simpler.- Black Text On Quotes Background

Design 9 Edward Teller Quote: The Main Purpose Of Science Is Simplicity And As We Understand More Things, Everything Is Becoming Simpler.- White Text On Starry Pic Background

Design 10 Edward Teller Quote: The Main Purpose Of Science Is Simplicity And As We Understand More Things, Everything Is Becoming Simpler.Printed In White Text On Seashore Background

A human being is bound by emotion, enslaved by their desires. A person is never really at peace with themselves because they live in the spectrum of human consciousness.

A human being is like a seed. Either you can keep it as it is, or you can make it grow into a wonderful tree with flowers and fruits.

A human being is not a machine. Especially when it comes to creating.

A human being is not attaining his full heights until he is educated.

A human being is not to be handled as a tool but is to be respected and revered.

A human being is nothing but a story with skin around it. 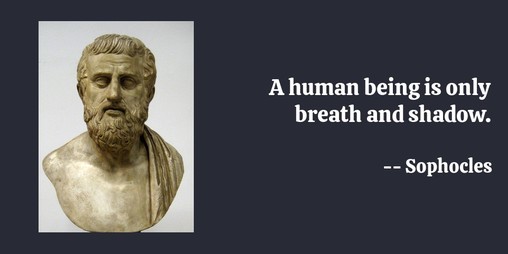 A human being is only breath and shadow.

A human being is only interesting if he's in contact with himself.

A human being is only interesting if he's in contact with himself. I learned you have to trust yourself, be what you are, and do what you ought to do the way you should do it. You have got to discover you, what you do, and trust it.

A human being is so irreplaceable. So valuable and so unique.

A human being is still more likely to die of a bee sting, snake bite or, Lord knows, automobile accident than by shark attack. We do not execute the perpretrators of death by car. We should not butcher an animal for an inadvertent homicide.

A human being must have occupation if he or she is not to become a nuisance to the world.

A human being must have occupation, of he or she is not to become a nuisance to the world. 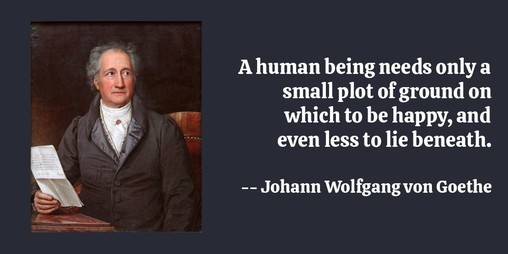 A human being needs only a small plot of ground on which to be happy, and even less to lie beneath.

A human being not only can choose but... he must choose... for in this way God retains His honor while at the same time has a fatherly concern for humankind. Though God has lowered Himself to being that which can be chosen, yet each person must on his part choose. God is not mocked. Therefore the matter stands thus: If a person avoids choosing, this is the same as the presumption of choosing the world.

A human being tends to believe that the mood of the moment, be it troubled or blithe, peaceful or stormy, is the true, native, and permanent tenor of his existence.

A human being who falls down reminds us of an animal we might have hunted and brought down ourselves. Every sudden fall which arouses laughter does so because it suggests helplessness and reminds us that the fallen can, if we want, be treated as prey. If we went further and actually ate it, we would not laugh. We laugh instead of eating it. Laughter is our physical reaction to the escape of potential food. 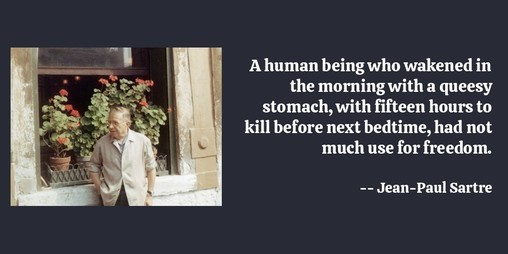 A human being who wakened in the morning with a queesy stomach, with fifteen hours to kill before next bedtime, had not much use for freedom.

All quotes by Edward Teller: