Clutter and confusion are failures of design, not attributes of information.
--Edward Tuft

Design 1 A View Of The Night Showing Stars

Design 8 Edward Tuft Quote: Clutter And Confusion Are Failures Of Design, Not Attributes Of Information.- Black Text On Quotes Background

Design 10 Edward Tuft Quote: Clutter And Confusion Are Failures Of Design, Not Attributes Of Information.Printed In White Text On Seashore Background

What I read, I read thoroughly and retain almost all of it.

What I read is so distorted that I cannot believe that the person they are talking about is myself.

What I read and what I go to the movies for is not to find a best friend, not to find inspirations, not necessarily for a hero's journey. It's to be involved with characters that are maybe incredibly different from me, that may be incredibly bad but that feel authentic.

What I quickly learned after my diagnosis is that the world of a cancer patient has many parts and a good deal of uncertainty.

What I quickly discovered is that our so-called new South Africa has as much material for a story-teller as the old one. The landscape hasn't really changed. Who is in power now is different to who was in power then, but the squatter camps grow like cancer, the rich get richer, the poor get poorer.

What I question is the extent to which any of us truly knows what the facts really are. I mistrust every ideal cherished in western democratic civilization. The words that make others smile and nod in agreement cause me to recoil.

What I put in the stock market, I don't have to touch in my lifetime. I want to live off my bonds. I want to be that safe.

What I proposed was a computer that would be easy to use, mix text and graphics, and sell for about $1,000. Steve Jobs said that it was a crazy idea, that it would never sell, and we didn't want anything like it. He tried to shoot the project down.

What I propose for the life of a poet goes against the grain of the fossil fuel monoculture. Maybe the most revolutionary act these days is not to watch television and to read a book a day at least.

What I promise to my actors, and to my director, is to give them the salary and everything they need. 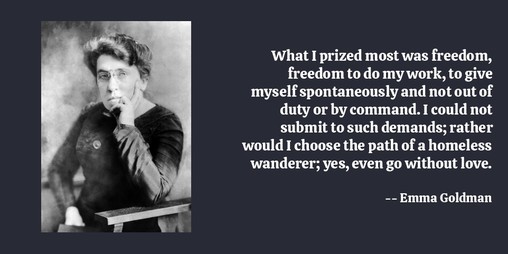 What I prized most was freedom, freedom to do my work, to give myself spontaneously and not out of duty or by command. I could not submit to such demands; rather would I choose the path of a homeless wanderer; yes, even go without love.

What I preferred
was not statues but the bird in the statue's hair. 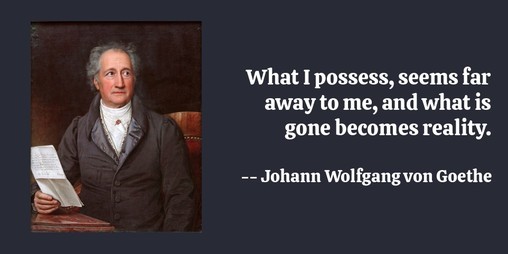 What I possess, seems far away to me, and what is gone becomes reality.

What I play now isn't surf music. It's too powerful. I used to go through paper bags; now I go through brick walls. I play hard.

What I personally knew about courting women could comfortably fit into a thimble without taking it off your finger first.

What I personally gravitate toward tends to be fantasy, medium dark -- not too dark -- fairy tales and sci fi. Stop-motion takes something on the page that's really dark and adds a little sweetness to it, a living toys realm.

What I perceive, is above all justice, where everyone has the same law.

What I perceive in science fiction is that it's more about how everything looks than what's going on, which I think is just difficult if you're an action character. I think they are about character, not about what it looks like.

What I particularly liked was that, coming from California and not being involved in the New York scene, I developed my personal way, in my own way, at my own pace.