I love the forest. It is the place where you hear yourself better.
--Fahadh Faasil

Design 9 Close Up Photo Of Tree

Design 18 Fahadh Faasil Quote: I Love The Forest. It Is The Place Where You Hear Yourself Better.- Black Text On Quotes Background

Design 19 Fahadh Faasil Quote: I Love The Forest. It Is The Place Where You Hear Yourself Better.- White Text On Starry Pic Background

Design 20 Fahadh Faasil Quote: I Love The Forest. It Is The Place Where You Hear Yourself Better.Printed In White Text On Seashore Background

When I want a long ball, I spin my hips faster.

When I want a broad-minded opinion for general enlightenment, distinct from special advice, I never go to a man who deals in the subject professionally. So I like the parson's opinion on law, the lawyer's on doctoring, the doctor's on business, and my business-man's ... on morals.

When I walked up on stage at the Emmys, and when people stood up, it was a really sort of emotional, overwhelming moment. It was like I had been accepted. 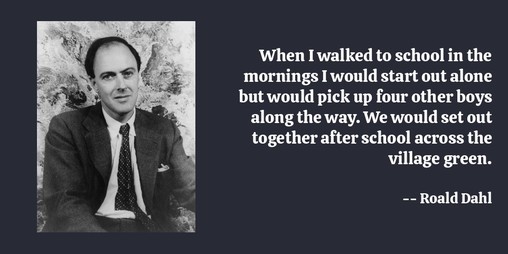 When I walked to school in the mornings I would start out alone but would pick up four other boys along the way. We would set out together after school across the village green.

When I walked out of the seminary, I was 31, but I was like a scared, frightened kid. I had no place to live, no license, no clothes. I was just a lost soul. 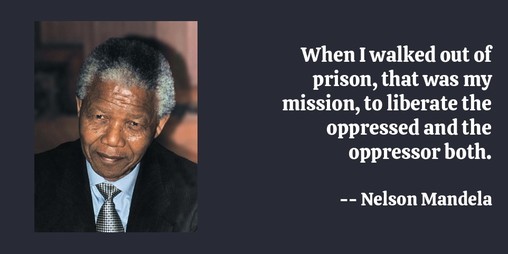 When I walked out of prison, that was my mission, to liberate the oppressed and the oppressor both.

When I walked into your room and sat down beside you on the bed, I felt it.
I felt you give me a piece of your heart.
And Sydney, I wanted it. I wanted your heart more than I've ever wanted anything. The second I reached down and held your hand in mine, it happened. My heart made its choice, and it chose you.

When I walked into the studio, the chorus of 'Nobody Love' was already set. For me, the challenge was to make it have depth.

When I walked into the Christian section of a bookstore, the message was clear: Faith is something you do alone. Rick does not have much tolerance for people living alone. He's like Bill Clinton in that he feels everyone's pain. If Rick thinks somebody is lonely, he can't sleep at night. He wants us all to live with each other and play nice so he can get some rest. Tortured soul.

When I walked in to read with Edie Falco, it was nice, because I auditioned in New York, and it was very quick. You walk in, there's Edie, the producers, the director, and a camera. I read three scenes, and it was done.

All quotes by Fahadh Faasil: