You think the Welsh are friendly, but the Irish are fabulous.

You think that your life is going to be one way, and then, for various reasons or whatever, it doesn't work out. 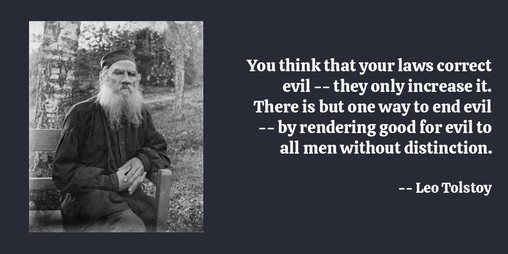 You think that your laws correct evil -- they only increase it. There is but one way to end evil -- by rendering good for evil to all men without distinction. 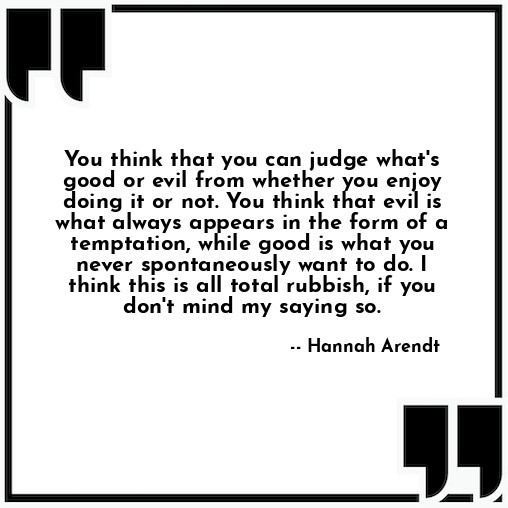 You think that you can judge what's good or evil from whether you enjoy doing it or not. You think that evil is what always appears in the form of a temptation, while good is what you never spontaneously want to do. I think this is all total rubbish, if you don't mind my saying so.

You think that you are an iconoclast, but you're not. You just move, or replace what you cannot have. If you fail at something, you retreat into something else. Nothing changes you.... I left you because I knew I could never change you. You would stand in the room so still sometimes, as if the greatest betrayal of yourself would be to reveal one more inch of your character.

You think that the only thing that counts is the bottom line! What a presumptuous thing to say. The bottom line is in heaven.

You think that the mental anguish you are experiencing is a permanent condition, but for the vast majority of people it is only a temporary state. 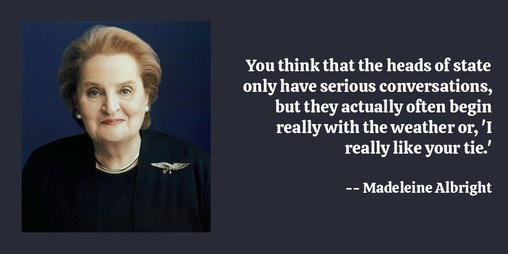 You think that the heads of state only have serious conversations, but they actually often begin really with the weather or, 'I really like your tie.'

You think that the CNN hosts can aggressively challenge government officials? I don't think so. It doesn't look that way at all. And of course, when you get to Fox News, they're a whole different animal: they're purely propaganda.

You think that somehow they didn't come after me to get rid of me because my vote is the deciding vote in the health care bill then, ladies and gentlemen, you live today in a world that is so innocent as not to understand what is going on in Washington, D.C.

You think that sense of humor goes as far as our ideology. I think that ultimately, we have we have very interesting reactions on our show. People are constantly saying, I love your-your show is so funny, until you made a joke about global warming, which is a serious issue, and I can't believe you did that. And I am never watching your show again.

You think that just because it's already happened, the past is finished and unchangeable? Oh no, the past is cloaked in multicolored taffeta and every time we look at it we see a different hue.

You think that if you blame, you will then be free of those problems, but blame cements you to your problems.

You think that enough? said I.

Yes, said he, and moreover it is all that we can do. If in addition we torture the man, we turn his grief into anger, and the humiliation he would otherwise feel for his wrong-doing is swallowed up by a hope of revenge for our wrong-doing to him.

You think that drinking with a serial killer takes you into the midnight currents of the culture? I say bullshit. There's been twelve TV documentaries, three movies and eight books about me. I'm more popular than any of these designed-by-pedophile pop moppets littering the music television and the gossip columns. I've killed more people than Paris Hilton has desemenated, I was famous before she was here and I'll be famous after she's gone. I am the mainstream. I am, in fact, the only true rock star of the modern age. Every newspaper in America never fails to report on my comeback tours, and I get excellent reviews.

You think that being a girl is degrading, but secretly, you'd love to know what it's like, wouldn't you? 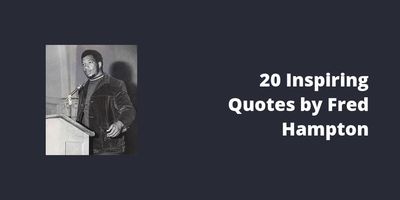