God is going to reveal to us things He never revealed before if we put our hands in His. No books ever go into my laboratory. The thing I am to do and the way of doing it are revealed to me. I never have to grope for methods. The method is revealed to me the moment I am inspired to create something new. Without God to draw aside the curtain I would be helpless.
--George Washington Carver

Sometimes the scandal is not what law was broken, but what the law allows.

Sometimes the routes leading to feelings of anger are so convoluted and circuitous that it takes enormous skill to discern their original source, or fountainhead. But regardless of the reason for or the source of the anger or the relative ease or complexity in perceiving either the anger or its source -- everybody, but everybody, gets angry.

Sometimes the roles you're being offered, leads in films aren't good enough. Actually it's you're better going and doing a radio play or a decent TV.

Sometimes the right response to evil is an appeal to powerful and effective social organization -- an appeal to civilization itself.

Sometimes the right path is not the easiest one.

Sometimes the right path is not always the easiest.

Sometimes the right choice seems great at the moment, but then suddenly it's as if somebody detonated a suicide bomb.

Sometimes the results of a first free election will find the moderates so poorly organized that extreme groups can eke out a victory, as Hamas did when it gained a 44-to-41 percent margin in the Palestinian election of 2006.

Sometimes the reader will decide something else than the author's intent; this is certainly true of attempts to empirically decipher reality.

Sometimes the questions are more important than the answers, especially when you do not know what the answers are. I didn't give a shit either way. 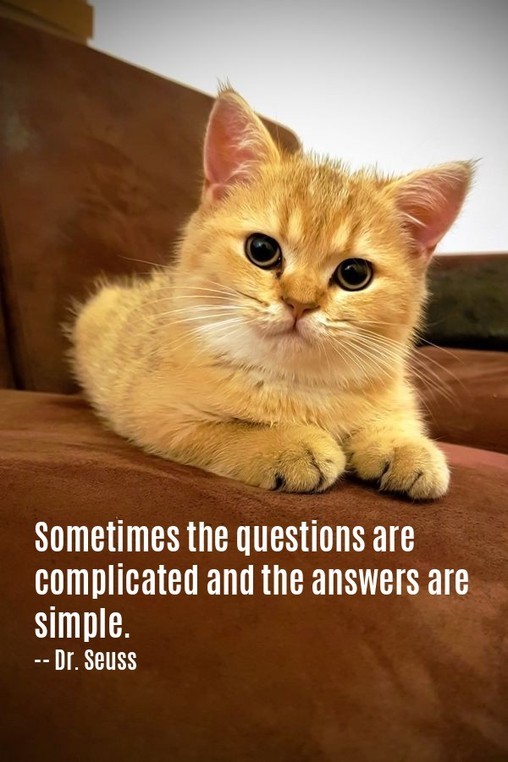 Sometimes the questions are complicated and the answers are simple.

Sometimes the purpose of our opponents is to be our teachers.

Sometimes the public says, 'What's in it for Numero Uno? Am I going to get better television reception? Am I going to get better Internet reception?' Well, in some sense, yeah. ... All the wonders of quantum physics were learned basically from looking at atom-smasher technology. ... But let me let you in on a secret: We physicists are not driven to do this because of better color television. ... That's a spin-off. We do this because we want to understand our role and our place in the universe.

Sometimes the proprietors of the little juke joints gave me a couple dollars. I loved that. I'd go back next Saturday.

Sometimes the probabilities are very close to certainties, but they're never really certainties. 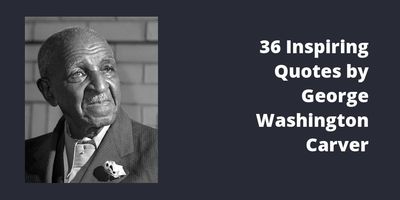