Recognizing your talents doesn't mean believing they're limitless. Accepting your strengths doesn't lead to pride, but instead to humility; you're less likely to resent what others have if you understand your own bounty.
--Gina Barreca

Design 3 High-Angle Photography Of Beach Side

Design 9 Gina Barreca Quote: Recognizing Your Talents Doesn't Mean Believing They're Limitless. Accepting Your Strengths Doesn't Lead To Pride, But Instead To Humility; You're Less Likely To Resent What Others Have If You Understand Your Own Bounty.- Black Text On Quotes Background

Design 10 Gina Barreca Quote: Recognizing Your Talents Doesn't Mean Believing They're Limitless. Accepting Your Strengths Doesn't Lead To Pride, But Instead To Humility; You're Less Likely To Resent What Others Have If You Understand Your Own Bounty.- White Text On Starry Pic Background

Design 11 Gina Barreca Quote: Recognizing Your Talents Doesn't Mean Believing They're Limitless. Accepting Your Strengths Doesn't Lead To Pride, But Instead To Humility; You're Less Likely To Resent What Others Have If You Understand Your Own Bounty.Printed In White Text On Seashore Background

All the superhero stuff is Greek myths and Greek gods, wearing tights and capes. That's what they are. That's what I gravitate towards. 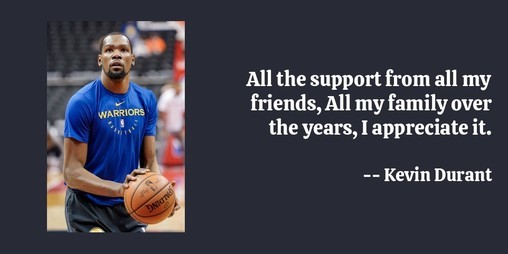 All the support from all my friends, All my family over the years, I appreciate it.

All the survivors of the war had reached their homes and so put the perils of battle and the sea behind them.

All the sutras in the world are useless. All the lectures of all the teachers don't really mean anything. They are only words. They point in a direction, that is their only use.

All the talk about the so-called unspeakable horror of early capitalism can be refuted by a single statistic: precisely in these years in which British capitalism developed, precisely in the age called the Industrial Revolution in England, in the years from 1760 to 1830, precisely in those years the population of England doubled.

All the talking in the world couldn't even prove you and the other person both saw the same color red.

All the teaching I had ever received had failed to make me apply such intelligence as I was possessed of, directly and vividly: there had never been any sunshine, as regards language, in the earlier grey days of learning, for the sky had always pelted with gerunds and optatives.

All the tears women shed, they leave no mark on the world.

All the technique in the world doesn't compensate for the inability to notice.

All the techniques to help stay calm and focused, to control your mind, have all really helped me.

All the technology of our production was still pre-War. They were sort of '38, '39 and the War had been stable and so we were infinitely behind whatever had been going on in the United States for instance.

All the terrorists are basically migrants.

All the textbooks talk about avoidance as a classic hallmark of anxiety disorder. So you need a therapist who is sympathetic and understanding but will also push you to do precisely the things that scare you.

All the theories that acting is reacting to imaginary circumstances as though they are real, and directing is turning psychology into behavior, those are all stabs at something that can't be taught. All the great actors can't talk about what they do, and they don't want to begin to talk about it. They just do it.

All the therapists would tell me was that I was the only healthy person they knew. 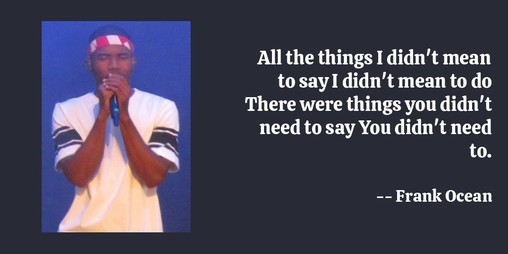 All the things I do in my videos -- the jumps, twirls and back bends -- will also be onstage.

All the things I don't want are making me very happy.

All the things I love is what my business is all about.

All quotes by Gina Barreca: