Talent is God-given; be humble. Fame is man-given; be thankful. Conceit is self-given; be careful.
--Harvey MacKay

Talent is God given. Be humble. Fame is man-given. Be grateful. Conceit is self-given. Be careful. -- Harvey MacKay

Design 12 White Stars In The Sky During Night Time

Design 15 Harvey Mackay Quote: Talent Is God-Given; Be Humble. Fame Is Man-Given; Be Thankful. Conceit Is Self-Given; Be Careful.Printed In White Text On Seashore Background

A round of golf is the ideal antidote to stress.

A route differs from a road not only because it is solely intended for vehicles, but also because it is merely a line that connects one point with another. A route has no meaning in itself; its meaning derives entirely from the two points that it connects. A road is a tribute to space. Every stretch of road has meaning in itself and invites us to stop. A route is the triumphant devaluation of space, which thanks to it has been reduced to a mere obstacle to human movement and a waste of time.

A rowdy bunch on the whole, they were most of them so violently individualistic as to be practically interchangeable.

A rubber neck is a necessary part of equipment.

A rude nature is worse than a brute nature by so much more as man is better than a beast: and those that are of civil natures and genteel dispositions are as much nearer to celestial creatures as those that are rude and cruel are to devils. 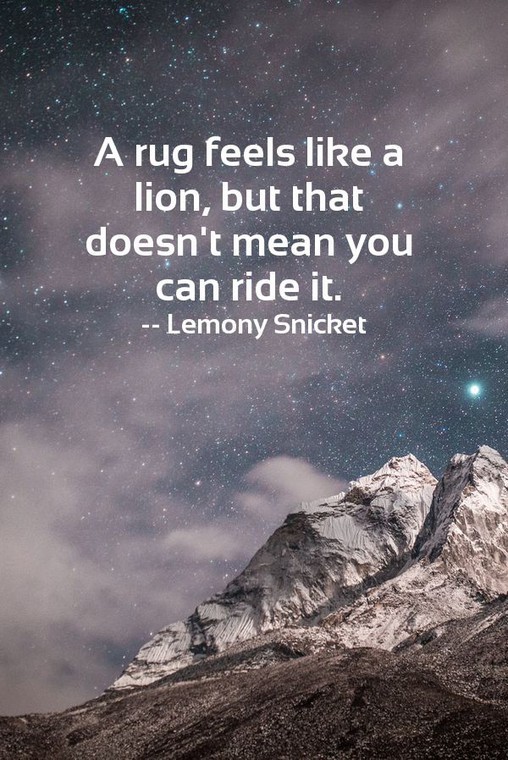 A rug feels like a lion, but that doesn't mean you can ride it.

A rugged stone growes smooth from hand to hand.

A ruin should always be protected but never repaired -- thus may we witness full the lingering legacies of the past.

A ruined man fell from her hands like a ripe fruit, to lie rotting on the ground.

A rule I have had for years is: to treat the Lord Jesus Christ as a personal friend. His is not a creed, a mere doctrine, but it is He Himself we have. 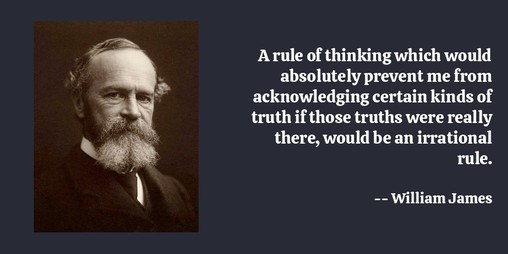 A rule of thinking which would absolutely prevent me from acknowledging certain kinds of truth if those truths were really there, would be an irrational rule. 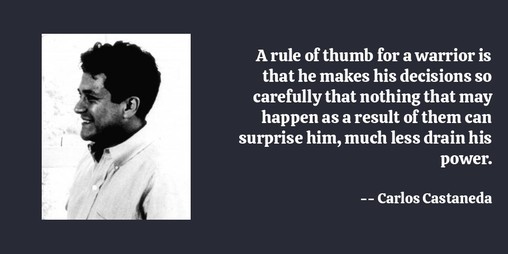 A rule of thumb for a warrior is that he makes his decisions so carefully that nothing that may happen as a result of them can surprise him, much less drain his power.

A rule to live by: I won't use anything I can't explain in five minutes.

A rule without exceptions is an instrument capable of doing mischief to the innocent and bringing grief -- as well as injustice -- to those who should gain exemptions from the rule's functioning. 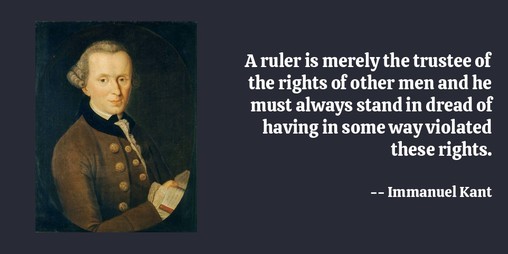 A ruler is merely the trustee of the rights of other men and he must always stand in dread of having in some way violated these rights.

A ruler makes use of the majority and neglects the minority, and so he does not devote himself to virtue but to law.

A ruler must learn to persuade and not to compel.

All quotes by Harvey MacKay: